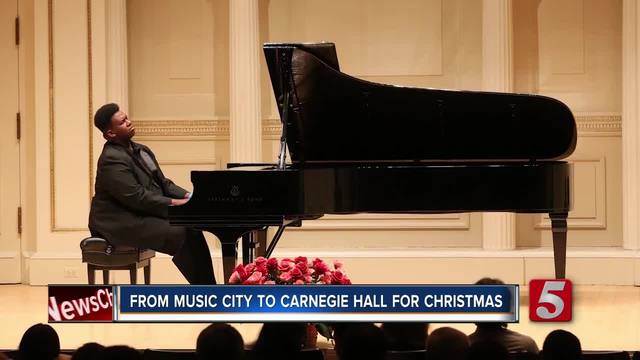 Nashville is made up of all kinds of musicians not all of them country, of course. One Belmont student has made it all the way to Carnegie Hall for Christmas. 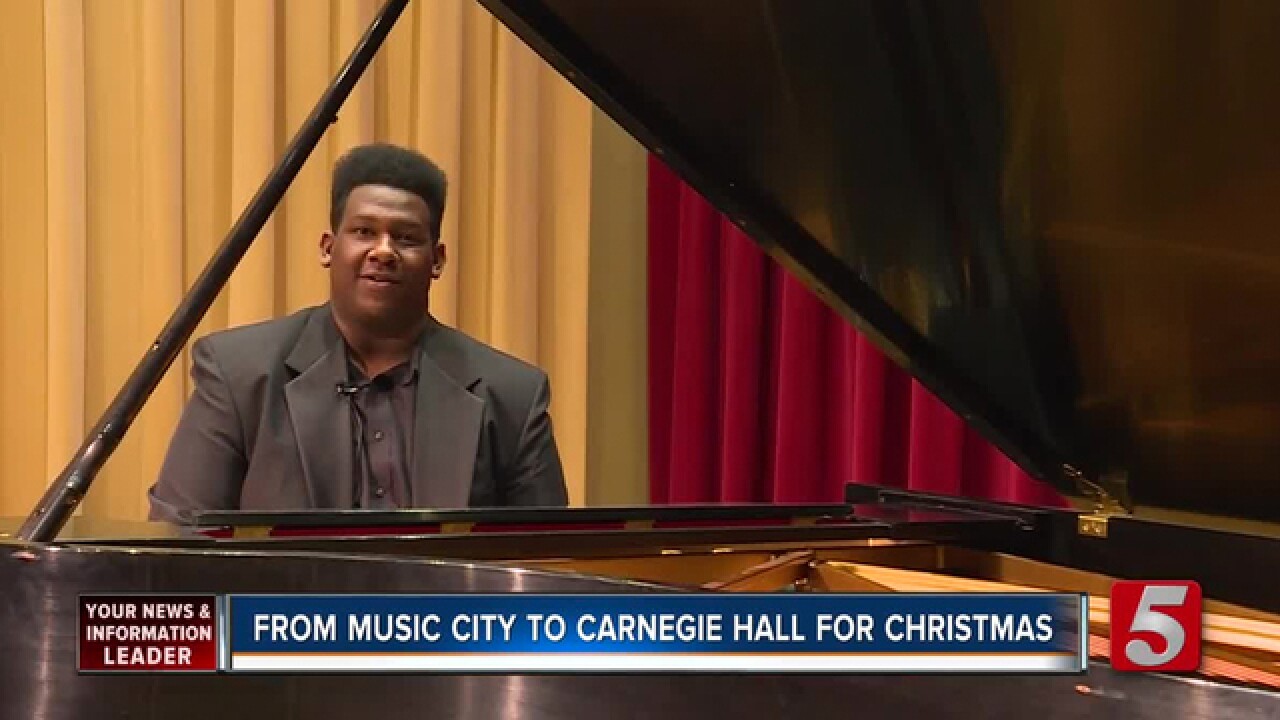 Nashville is made up of all kinds of musicians not all of them country, of course. One Belmont student has made it all the way to Carnegie Hall for Christmas.

James Matthews has loved classical music since he was 3-years old. Now, a concert level musician, his hands fly over the keys.

"Well I love it because there’s the emotional aspect of it I guess,” he said. "It’s a very complex brain exercise."

This year, that brain exercise took him all the way to New York to play at one of the most famous venues in the world.

It wasn't always college and concert halls. Matthew's family hit hard times in high school and he found himself living on the streets for more than a year.

"I slept underneath bridges backs of people’s trucks,” he said.

Sometimes, he even slept in rehearsal halls and said in that way, music saved him. He earned a college scholarship and even scored a spot on “The Ellen DeGeneres Show.”

Now 28 and a graduate student at Belmont University, Matthews practices eight to 10 hours every day and teaches piano in his free time.

"As long as I am able to do that I think I’ll be really happy for the rest of my life."

Matthews will next be playing overseas, in both Russia and Germany.