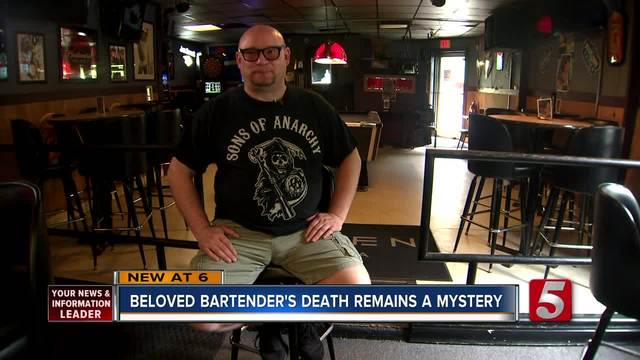 One week after the bizarre murder of a local bartender police are still desperate for a break in the case and those who knew Daniel Shields are still in shock. 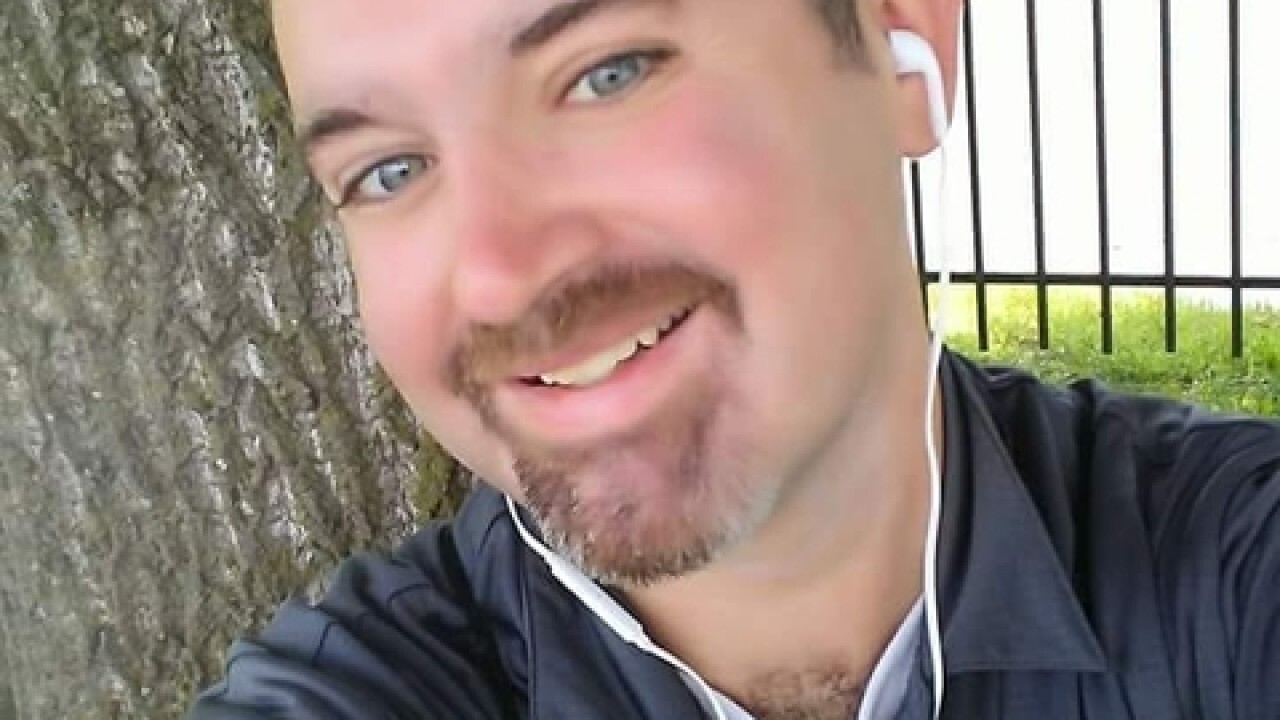 One week after the bizarre murder of a local bartender police are still desperate for a break in the case and those who knew Daniel Shields are still in shock.

Shields, 30, was a popular bartenders at Nashville gay bar Trax. He was last seen leaving the bar on Ensley Boulevard of July 4th. After Daniel didn't show up for work the following weekend his boss got concerned and called police who found his body in his apartment on Delaware Avenue.

Officials say Daniel had likely been dead for days before his body was found.

"He loved everybody, he was a great person, I can’t believe somebody killed my brother," his sister Love Pains said on Monday.

Furthering the mystery of her brother's death is that Daniel's 2002 Chevy Trailblazer had been stolen from his apartment but was later recovered at the Knights Inn on Bell Road.

The medical examiner has not released an official cause of death but officials could be seen canvasing the area around Shield's apartment on Monday, asking residents in the neighborhood if they knew the popular bartender.

Friends are planning to have a vigil and cookout in memory of Daniel on Sunday, July 22 at Trax where he worked. The cookout is scheduled to start at 3pm and the vigil will begin at 6pm. Both are open to the public.

A gofundme page was also created to help his family.

Anyone with information is asked to call Crime Stoppers at 615-74-CRIME.