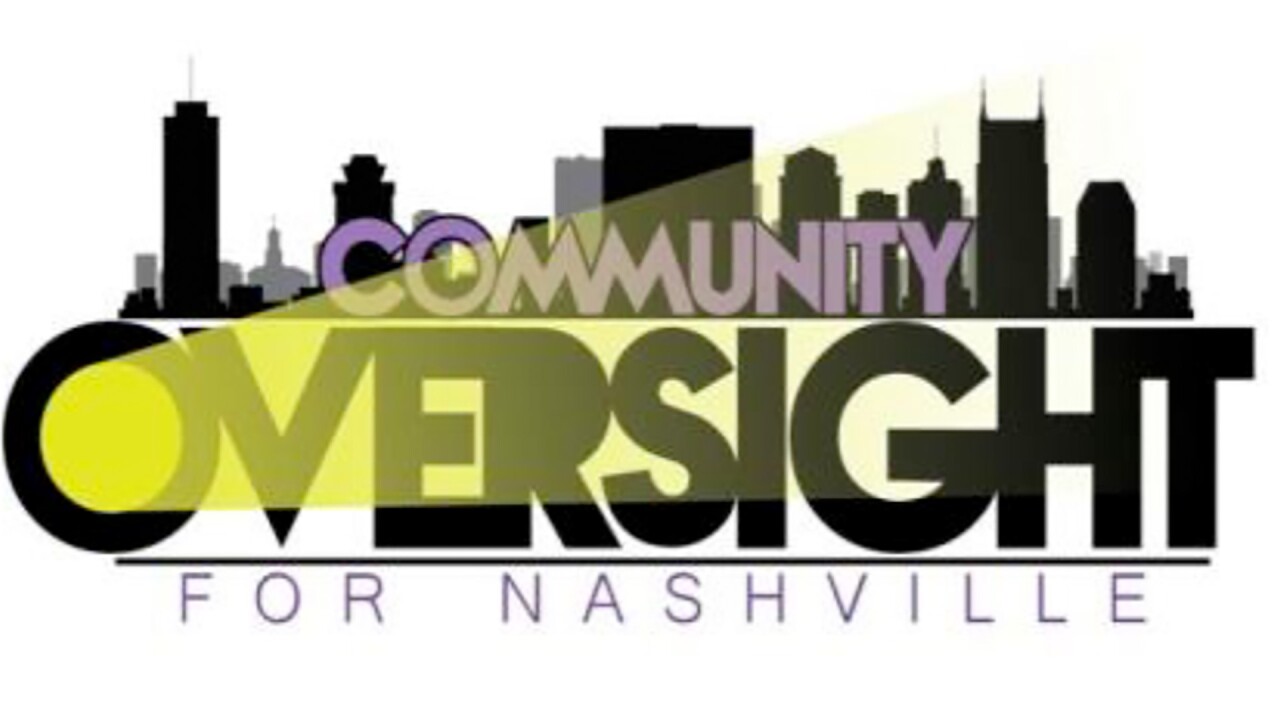 Community Oversight Now has been investigating oversight boards across the nation since March of 2017. Through conversations with many people including political accountability experts, criminal justice advocates, community leaders, and law enforcement personnel, these guidelines were able to be determined.

Community Oversight Now also sent a representative to the annual conference for the National Associate for Civilian Oversight of Law Enforcement (NACOLE) in September 2018.

You can view the best practices as released by Community Oversight Now below:

“Best Practices for the Nashville Community Oversight Board”

1. The COB should look to the proposed legislation (BL2017-951) that was introduced in council on November 7, 2017 for guidance on how to conduct investigations, administer dispute resolutions, produce policy reviews, and coordinate dispute resolutions with the Metropolitan Nashville Police Department (MNPD).

2. The COB should hold some meetings in the community (off-campus of the Howard Office Building) and at night, when feasible, in order to be more accessible. These meetings should rotate at different locations in Davidson County.

3. The COB should give voice to unrepresented populations such as formerly incarcerated and incarcerated persons and their advocates, New Americans and non-English speakers, low-income women and LGBTQ+ residents, disabled residents and/or disability rights advocates including mental health populations, and youth. This can be done through the creation of advisory committees that seek input from these groups, hearings, roundtables, and video conferencing.

4. The COB should conduct at least one policy review per year. Yet, to expand its assessments of additional policies affecting unrepresented populations, it should conduct public hearings and community forums.

5. The COB should adopt a public disclosure process, as well as publish reports, data, and other relevant information online.

6. The COB should be fully accessible to non-English language and religious minorities.

7. The COB should work closely with the Metropolitan Human Relations Commission during its first year of operation.

8. The COB should review the Metro Nashville’s whistleblower protections. If allowable, it should apply these protections to MNPD personnel who report misconduct or unfair treatment to the COB.

9. The COB should hire administrative personnel and staff (supported by the Mayor and Council) that have demonstrated a commitment to transparency, accountability, civil rights and equity.

10. The COB shall allow a third party or group to file a complaint on behalf of a complainant.

In their release, Community Oversight Now urged Metro Councilmembers to "prioritize candidates who support this "Best Practices" approach to the COB."