Beth Harwell Comes Out In Support of Medical Marijuana 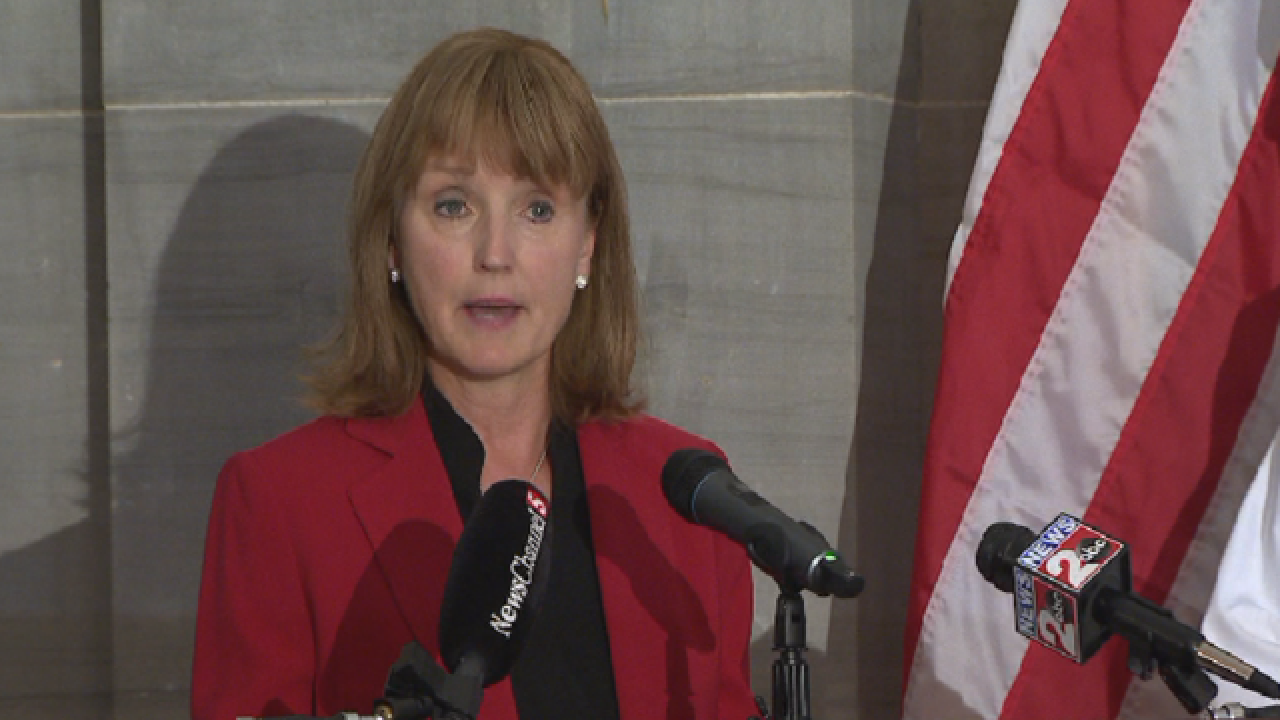 It's an issue that hasn't gotten much traction in the Volunteer State - but today, House Speaker and Gubernatorial candidate Beth Harwell came out in favor of medical marijuana.

In an announcement in Nashville, Speaker Harwell (R-Nashville) called the issue of medical cannabis one of "dignity of life" for Tennesseans.

"Recently President Trump voiced his support for legalizing medical cannabis and leaving the decision to state governments," she said. "As governor, I will pursue this option that is right for Tennessee and has overwhelming citizen support."

The move would "restore the quality of life for those that are suffering from debilitating pain and reduce our dependence on opioids."

She said that her opponents in the Governor's race have rejected efforts to legalize medical marijuana. While Karl Dean and Craig Fitzhugh have come out in support of the idea, Harwell's Republican rivals are less convinced.

"I support legalizing medical marijuana. We should allow the medical profession to decide how to treat pain and illness. Additionally, I remain opposed to legalizing recreational marijuana but believes we need to look for ways to prevent young people, particularly minorities, from being harmed forever because of a mistake they made when they were young. A simple possession conviction prevents them from getting a job, going to school, getting housing or trying to better their lives in any way. That is something Mayor Dean would look to have discussion about as governor."

In a statement, Randy Boyd's campaign says he is against recreational marijuana, but as for medical he believes that "if we are going to consider it as medicine, then it should go through the same testing and FDA approvals as any other medicine" and that no matter what the state decides marijuana remains illegal under federal law.

Bill Lee's campaign says Lee is "opposed to legalizing marijuana, medical or recreational." He called for more testing and better access for recently legalized CBD oils before "trying to legalize marijuana for medical use."