Bike Lanes Moved To The Middle On East Nashville Street 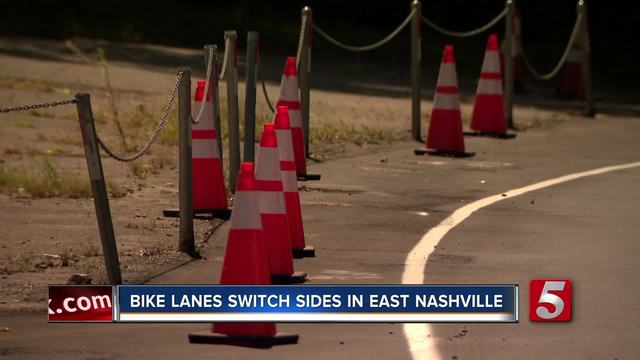 If you drive on or past Riverside Drive in East Nashville, you'll notice that the bike lane has been moved to border the median of the road on the left side of the lane of traffic instead of on the right side. 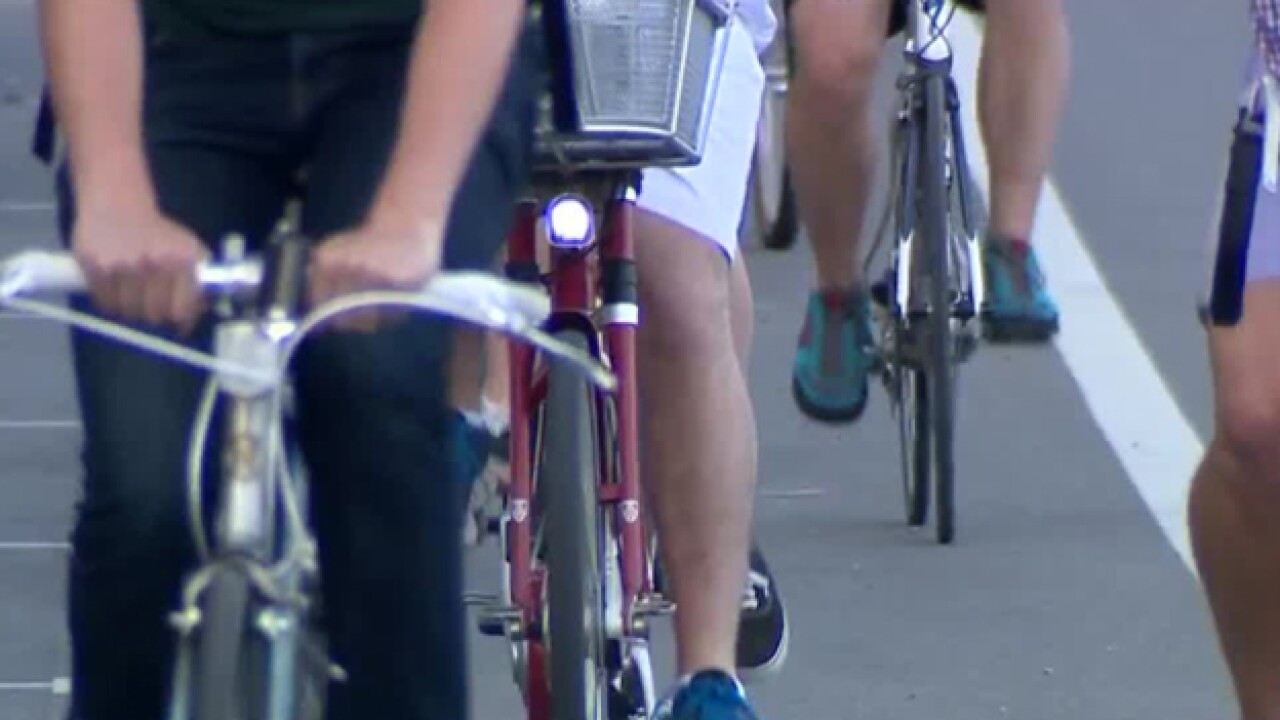 If you drive on or past Riverside Drive in East Nashville, you'll notice that the bike lane has been moved to border the median of the road on the left side of the lane of traffic instead of on the right side.

Metro Public Works made the change after seeing the success of that change in other cities and realizing how it could improve the roads in Nashville.

"We talk a lot about the traffic problems in Nashville, and this is a small step, but it takes 100 of these to begin to develop a culture of moving about the city without use of a car," Jeff Hammond, assistant director of Public Works, said.

The change is part of a water line relocation project that was already underway, which meant the street needed to be modified anyway, so Metro Public Works decided to test out the change in hopes to improve safety for both bicyclists as well as pedestrians, who will be encouraged to use the bike lane when there aren't sidewalks present.

"A lot of it has to do with just visibility, just making sure that cyclists and pedestrians can be seen as they walk or ride along Riverside, and at the same time, not changing the world upside down for traffic," Hammond explained.

Many in the East Nashville community have voiced concerns or resisted changes, while many others have embraced the change.

"They're fantastic," Austin Gilbert said of the new bicycle lanes. "They give us a lot safer option to travel up and down these roads, like this road here specifically doesn't even have sidewalks or anything on it."

When the road is repaved in the next couple of weeks, Metro Public Works sees no issues with understanding the changes in the lines.

"If you follow the conventional striping rules of the road, you should be able to navigate this without any problem," Hammond said.

The change of bike lane location had already been implemented on Music Row, and it's possible the change could be made to more streets that are either one-way or have a median.