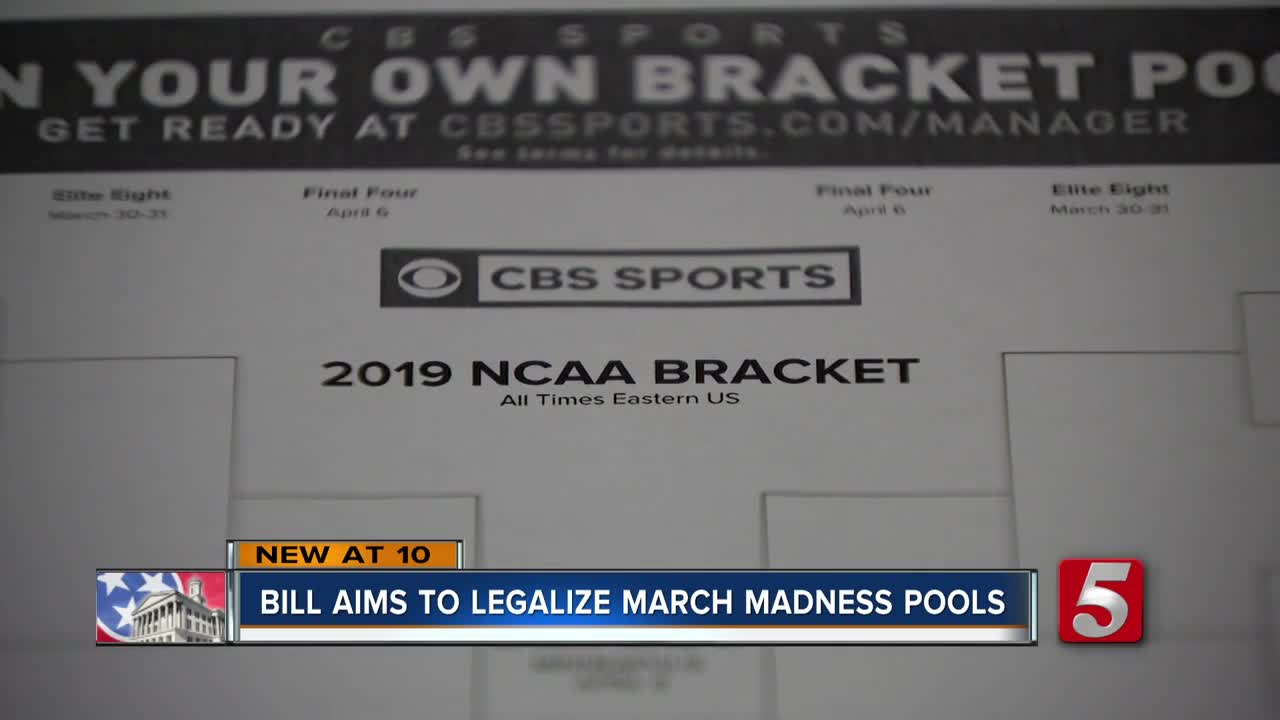 A lawmaker introduced the "March Madness and Fantasy Football Freedom Act" into legislature, which would decriminalize low-level sports entertainment pools. 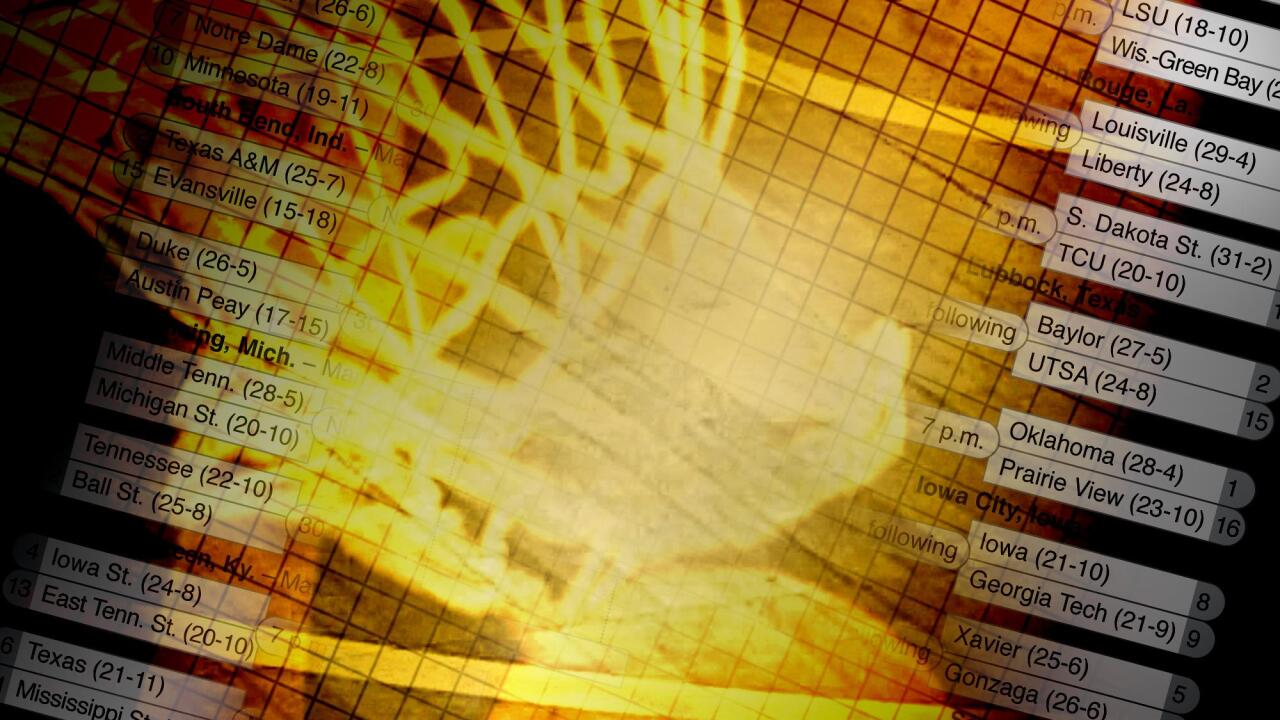 NASHVILLE, Tenn. (WTVF) — With the NCAA Basketball Tournament just weeks away, a lawmaker has introduced the "March Madness and Fantasy Football Freedom Act" into the legislature, which would decriminalize low-level sports entertainment pools.

Throwing a few dollars into the office basketball pool or a fantasy football league is a harmless tradition for many people, but Rep. Bryan Terry said most may not realize is that it's illegal in the state of Tennessee.

"When I first ran for office, I found out these were illegal, and It blew my mind we had something like that on our books," said Rep. Terry, a Republican from Murfreesboro.

House Bill 1033 would allow an individual participant to place a maximum of $25 into a low-level sports entertainment pool that is run solely by an individual, and not a business for profit. The maximum pool size is $1,000. Rep. Terry said the bill would not allow widespread gambling.

"I see this as entertainment, and not gambling," said Rep. Terry. "It is actually more or a gamble to go to a movie, and you have two movie tickets that cost about 25 bucks."

The Professional and Amateur Sports Protection Act (PASPA) passed in 1992 limited any form of gambling on sports, including low level office pools, to only four states: Nevada, Delaware, Oregon, and New Jersey. However, Tennessee has kept statutes on the books prohibiting activities such as March Madness and Fantasy Football pools.

Last May the U.S. Supreme Court overturned PASPA with a ruling in the case of Murphy v NCAA. That extended the right to participate in low-level pools to all 50 states.

"It's never been enforced, and it needs to just be repealed," said Rep. Terry.

Rep. Terry said the bill has already been met with a lot of support.

"I don’t think there are too many people who will be opposing it, especially if they are playing March Madness."