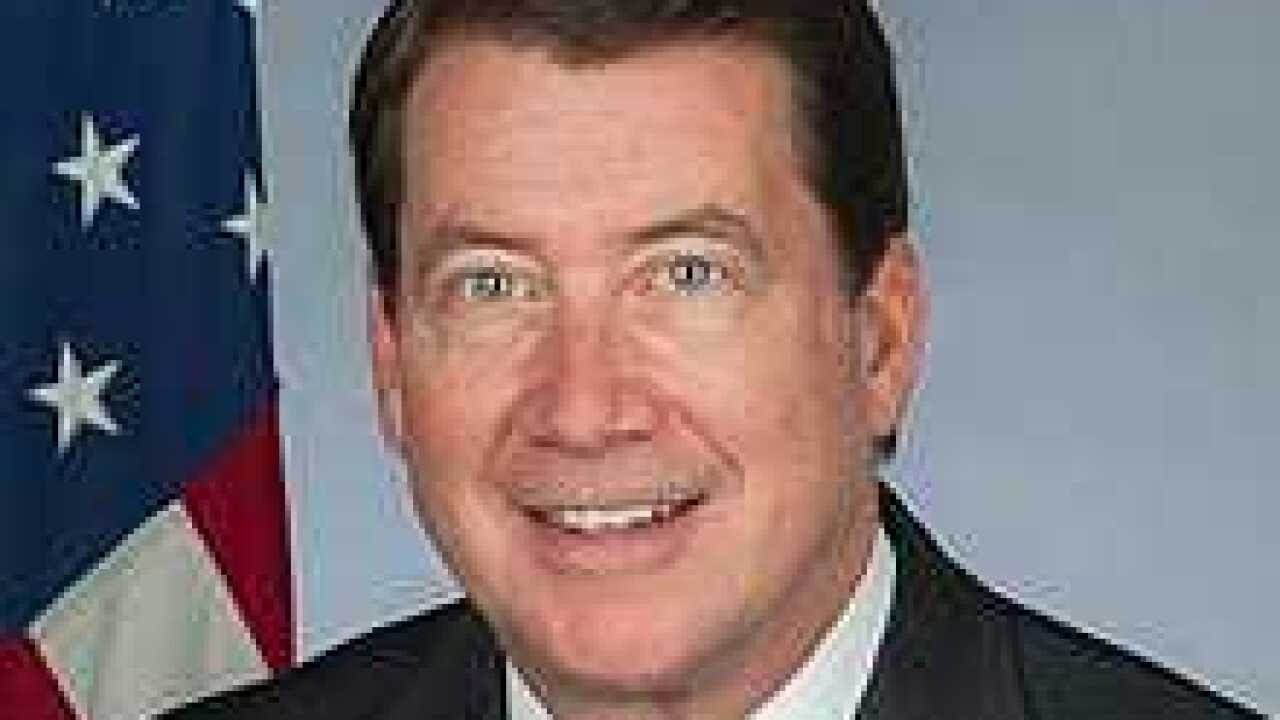 NASHVILLE, Tenn. (WTVF) — President Donald Trump announced Friday on Twitter that Bill Hagerty will run for one of Tennessee's U.S. Senate seats in 2020.

The seat will be vacated following the retirement of current Senator Lamar Alexander.

Trump touted Hagerty's stances of being strong on crime, borders and the 2nd amendment.

Trump finished the tweet by stating Hagerty "has my complete and total endorsement!"

Hagerty, a Nashville native, is the current United States Ambassador to Japan.

President Trump is exactly right. Bill Hagerty is an outstanding Ambassador for our country, and he will be an excellent Senator for Tennessee. He is a true, principled conservative. I will do everything in my power to ensure he is elected our next U.S. Senator