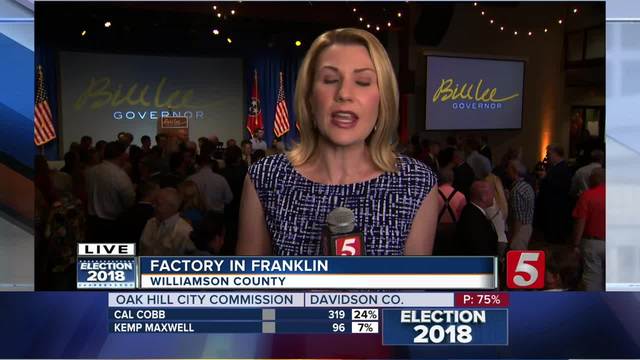 Bill Lee, a businessman from Franklin, has won the Republican primary for Tennessee Governor. 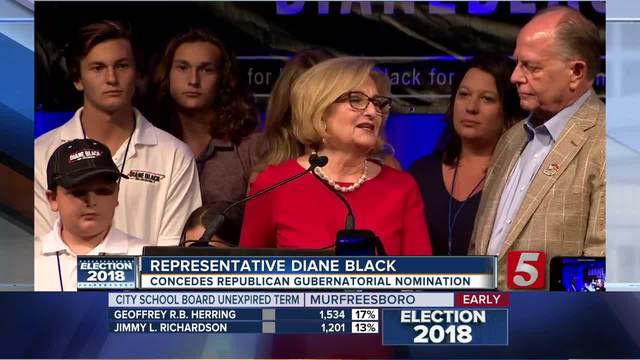 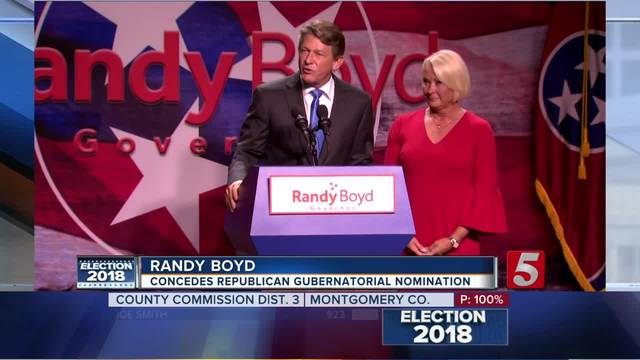 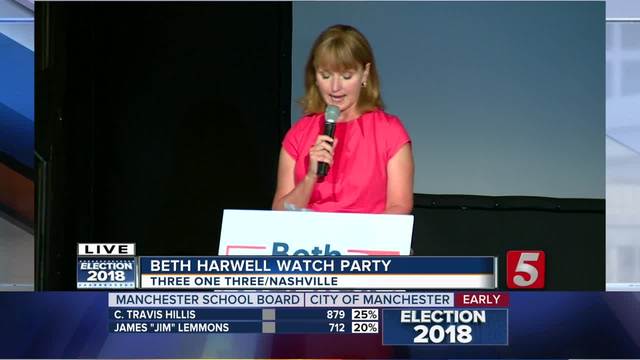 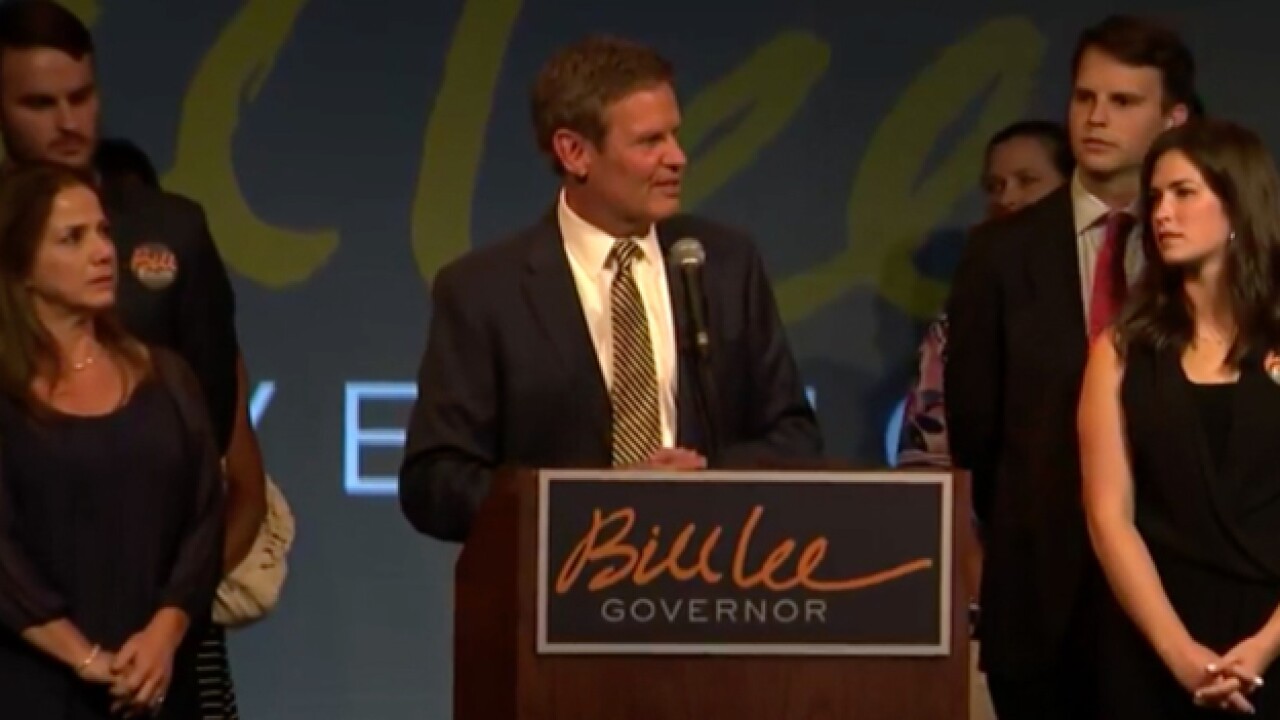 Bill Lee, a businessman from Franklin, has won the Republican primary for Tennessee Governor.

Lee is a cattle farmer and chairman of a mechanical contracting, facilities, and home services company.

The Republicans' focus on conservative credentials and loyalty to President Donald Trump, including tough talk on immigration, incited in-fighting among some of the candidates about who's not as conservative as they claimed during their campaigns.

Each of the four Republican candidates added millions of dollars in personal wealth to their campaigns, amounting to a record-setting total of about $33 million.