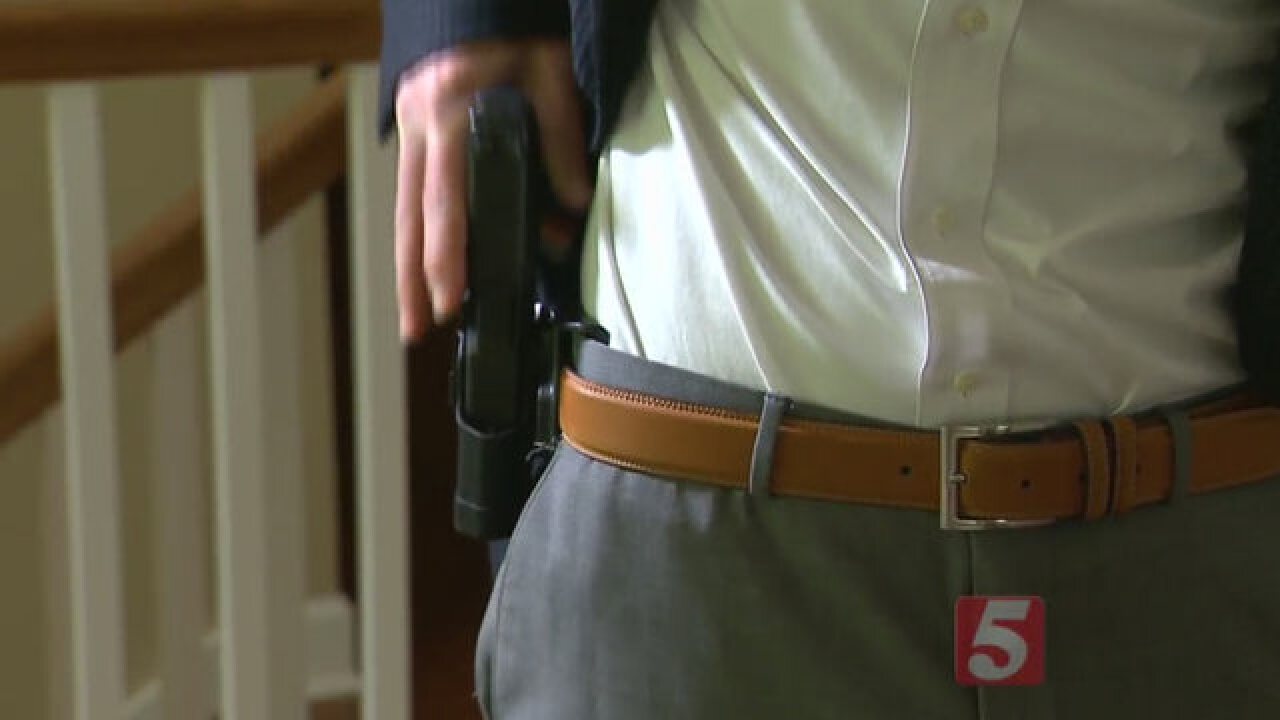 NASHVILLE, Tenn. (AP) — A proposal that would allow teachers and others in public schools to carry concealed firearms is receiving tepid support from Tennessee lawmakers.

A House education subcommittee agreed to advance the proposal on Tuesday. However, the vote came after several key Republican lawmakers -- including the chair of the House Education Committee -- raised objections and warned they could not support the measure.

Multiple teachers and law enforcement officials testified against the measure, warning that the bill did not address the proper safety concerns.