Bill would ban some short-term rentals near churches, schools and parks 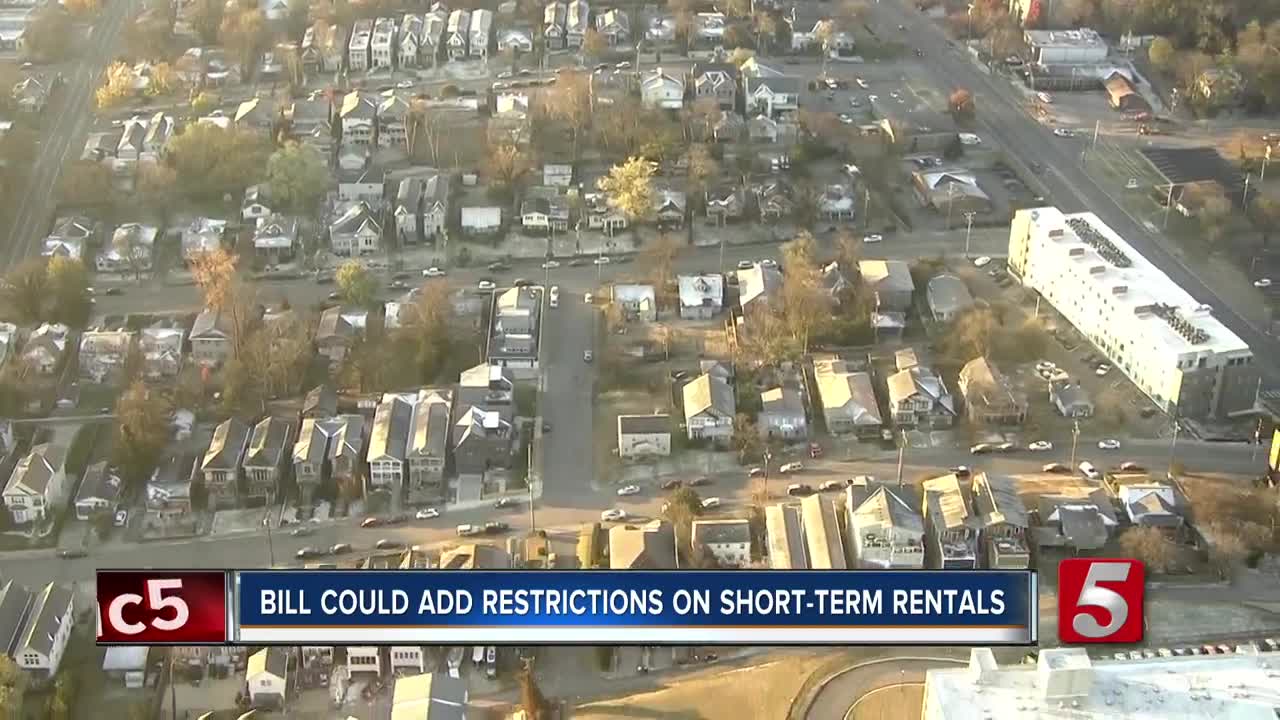 A bill set to be introduced to the Metro Council this week would limit where non-owner occupied, short-term rentals can open, banning them from operating near churches, schools, daycares and parks. 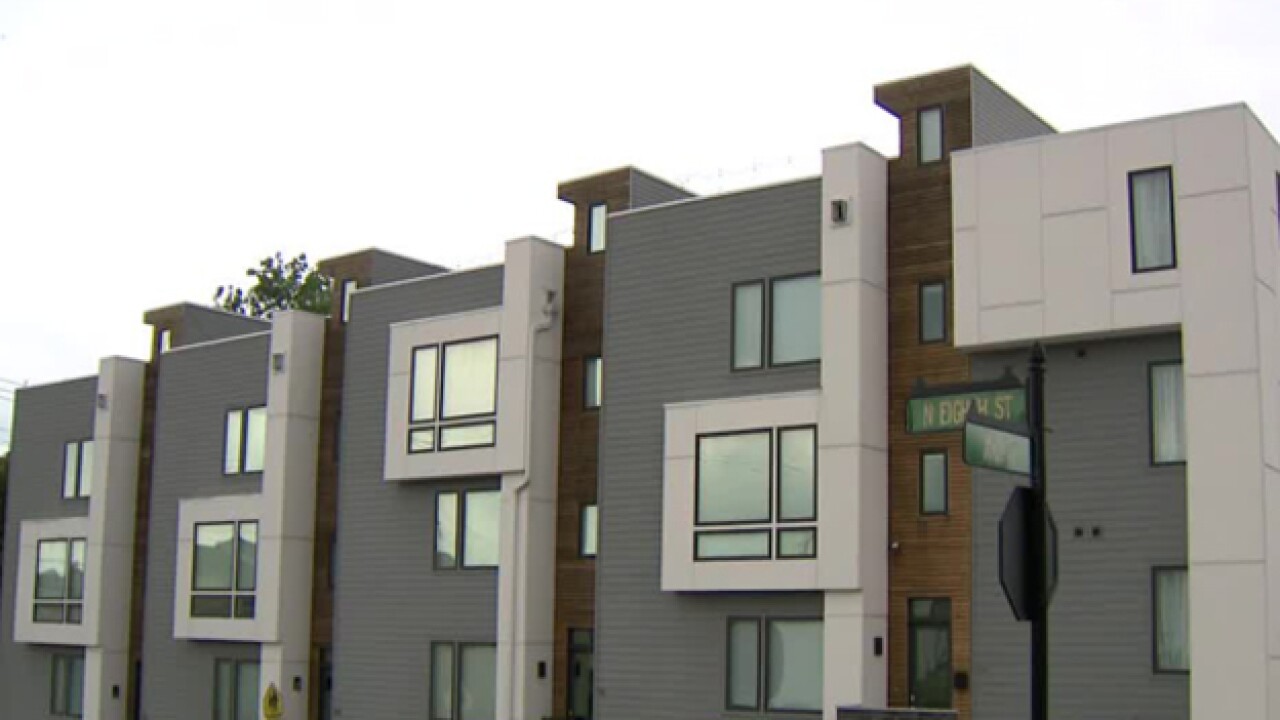 NASHVILLE, Tenn. (WTVF) — A bill set to be introduced to the Metro Council this week would limit where non-owner occupied, short-term rentals can open, banning them from operating near churches, schools, daycares and parks.

The bill is sponsored by Council Member Colby Sledge, and its first reading is on the agenda for Tuesday's meeting. In the bill, Sledge writes the distance requirements could "address the negative secondary effect associated with the sale and consumption of beer near churches, schools, daycares, and parks." He also cites public complaints about non-owner occupied short-term rentals, "including public intoxication, lewdness, and excessive noise."

"It's extremely frustrating, honestly," Bob Schenerlein said. Schenerlein is currently building a home he hopes to use as a short-term rental, but the lot, where construction is well underway, is next to a church.

"We share a property line on the back and the side," he said.

Even though Schenerlein has already invested in the property, he doesn't have a rental license yet since the home is still under construction.

"I was like, 'you've got to me kidding,' Schenerlein said. "I mean, I purchased this property because I was looking at all of the different options and what would make sense...I understand you want to separate residential and commercial, I get it, I understand that, but you keep moving the goalposts in the middle of the game."