Details of the billion dollar mixed use development, called the Nashville Yards, were released. It was set to replace office buildings and warehouses on the former LifeWay Christian Resources Campus. 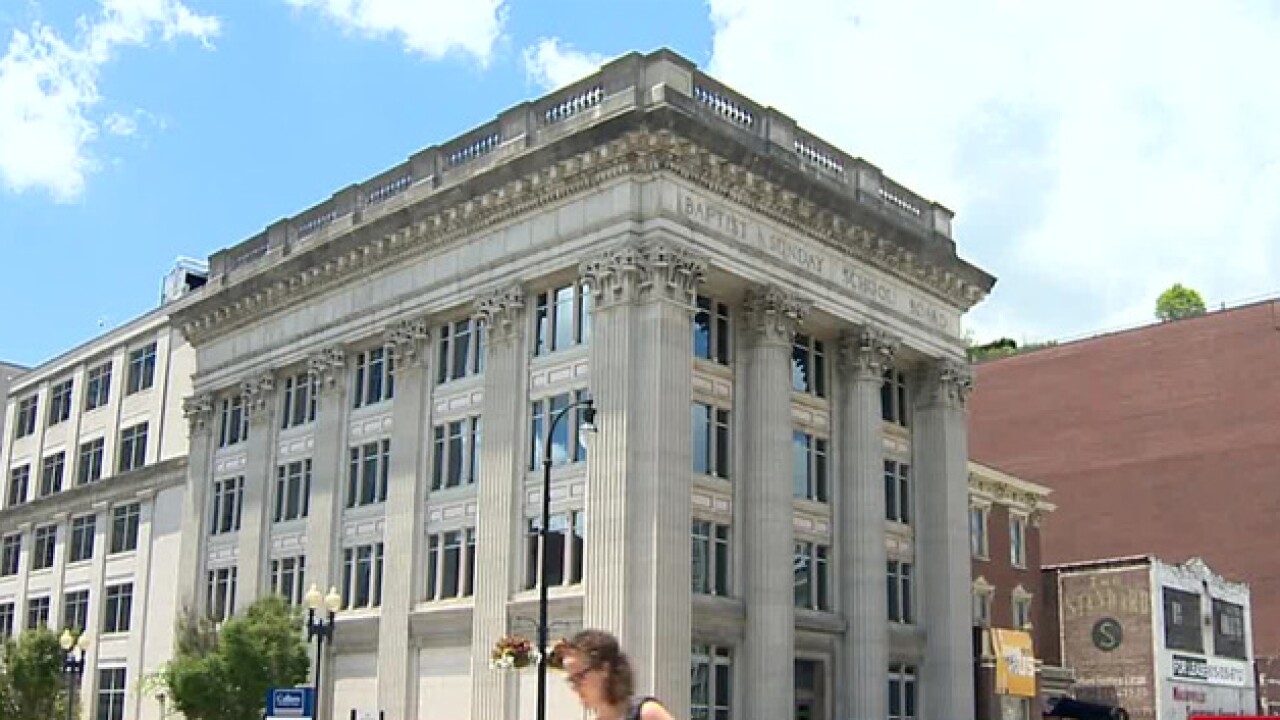 Details of the billion dollar mixed use development, called the Nashville Yards, were released. It was set to replace office buildings and warehouses on the former LifeWay Christian Resources Campus.

A music venue, hotel, and eight stories of multi-family apartments are just part of a plan to transform the 15-acres property in the heart of downtown Nashville.

"Over the last couple years I think LifeWay had, as Nashville’s urban core was heating up, had received some offers," said Metro council member Freddie O'Connell. "I think they got to that point where they got an offer they couldn’t refuse."

LifeWay sold the property in 2015 to master developer Southwest Value Partners, who has planned a luxury Regal Cinemas theater, a live entertainment club, and a boutique hotel for a portion of the property.

Recently, a Los Angeles based developer announced plans to build a live music venue on at least four acres of the property.

O'Connell said affordable housing, a park, and updated infrastructure will also be included in the project.

"More reasons to be in this part of town will benefit everybody," said Darren Reynolds, who manages Tin Cup Coffee, which sits just feet away from the project. "We're definitely excited about it."

Developers have committed to preserving the historic Frost Building. But a second building has some preservationists concerned.

"The Sullivan Tower is at risk at this point," O'Connell said. "I expect a lot of conversation around that building moving forward."

The Sullivan Tower was built in the 1950's, but is not on any historic registries.

"The majority of this project will be great for not just that area but the city as a whole," O'Connell said.