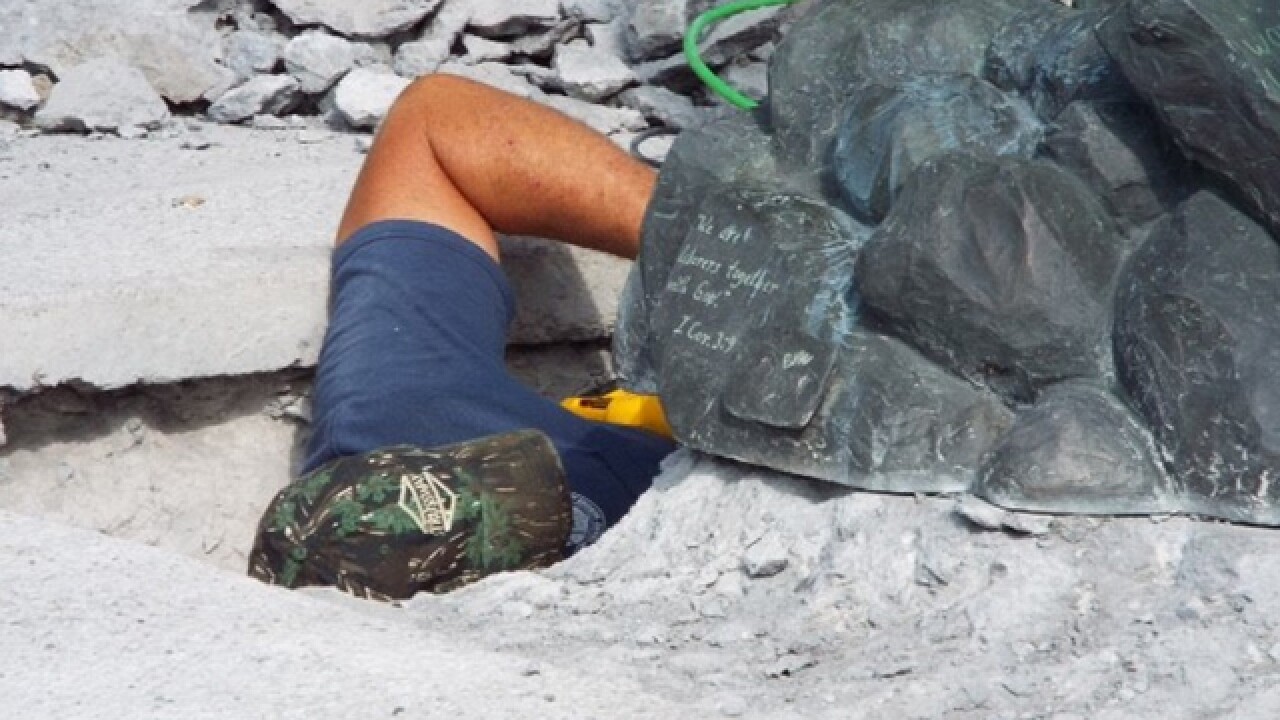 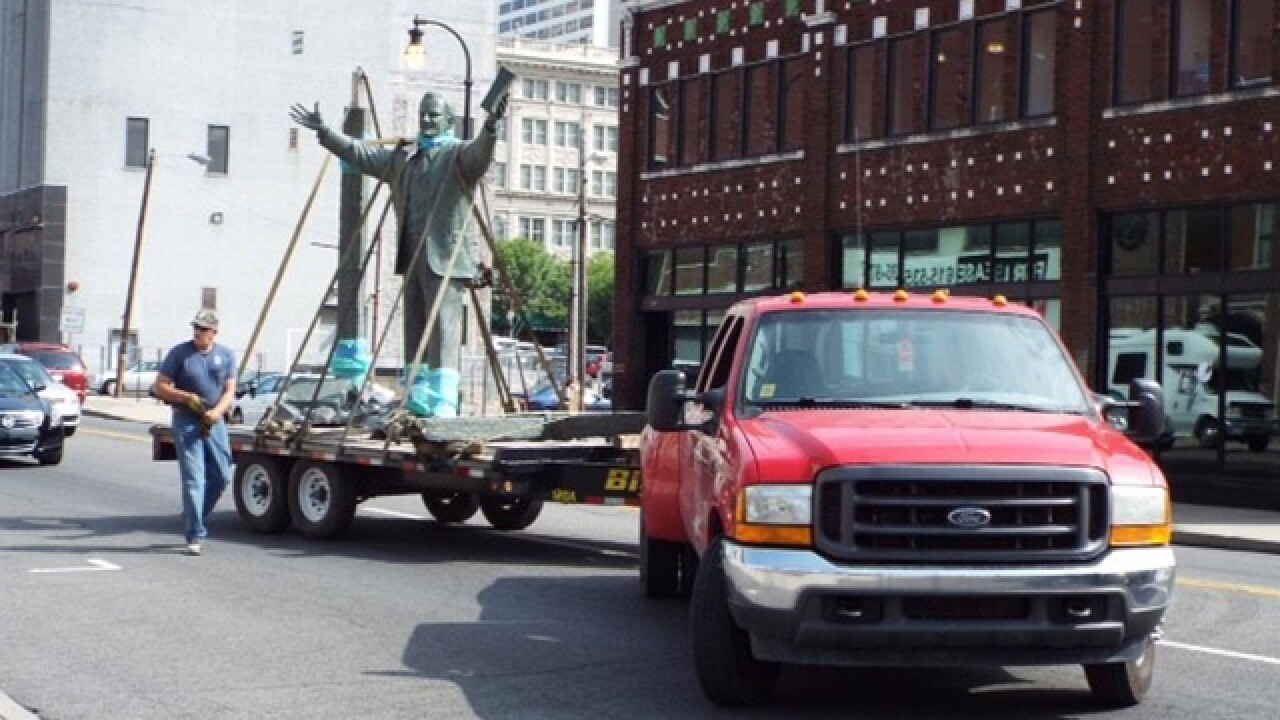 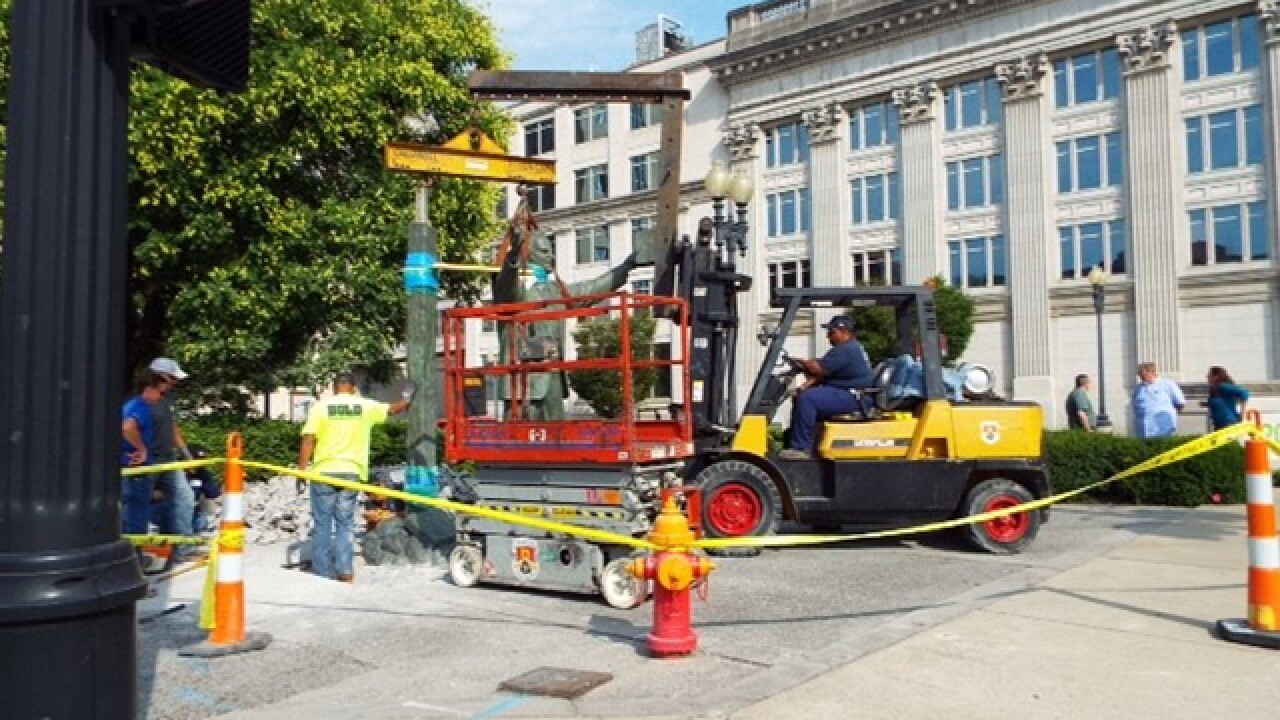 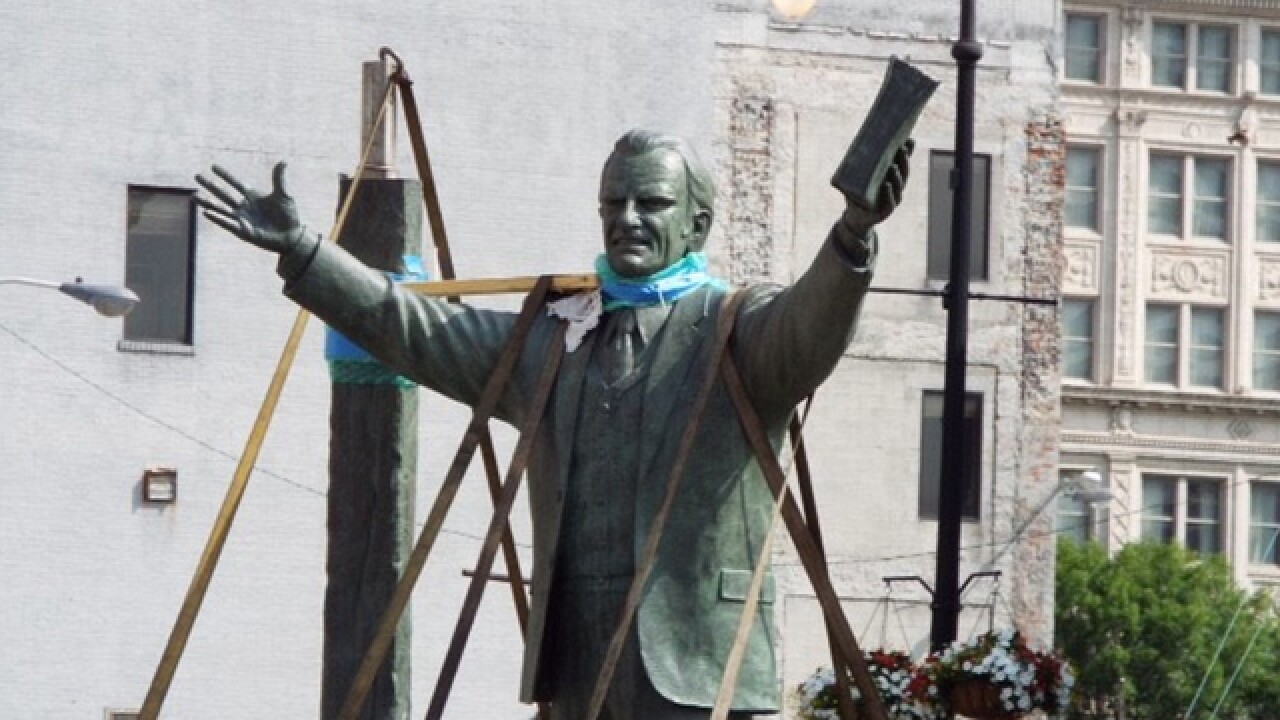 NASHVILLE, Tenn. (WTVF) — Editor's Note: This statue was removed in 2016. LifeWay decided to relocate the statue when the company moved to a different location in town.

A statue of Christian evangelist Billy Graham has been removed from its location in downtown Nashville.

Crews completed work on the statue’s removal early Tuesday morning -- which had been located outside the Lifeway Christian Resources Building.

The piece was loaded onto a truck and taken to a warehouse in Lebanon, where it will be temporarily housed.

Previously, it was announced that the statue would be relocated to Lifeway’s Conference Center near Asheville, North Carolina.

The nine-foot statue was donated to Lifeway ten years ago.