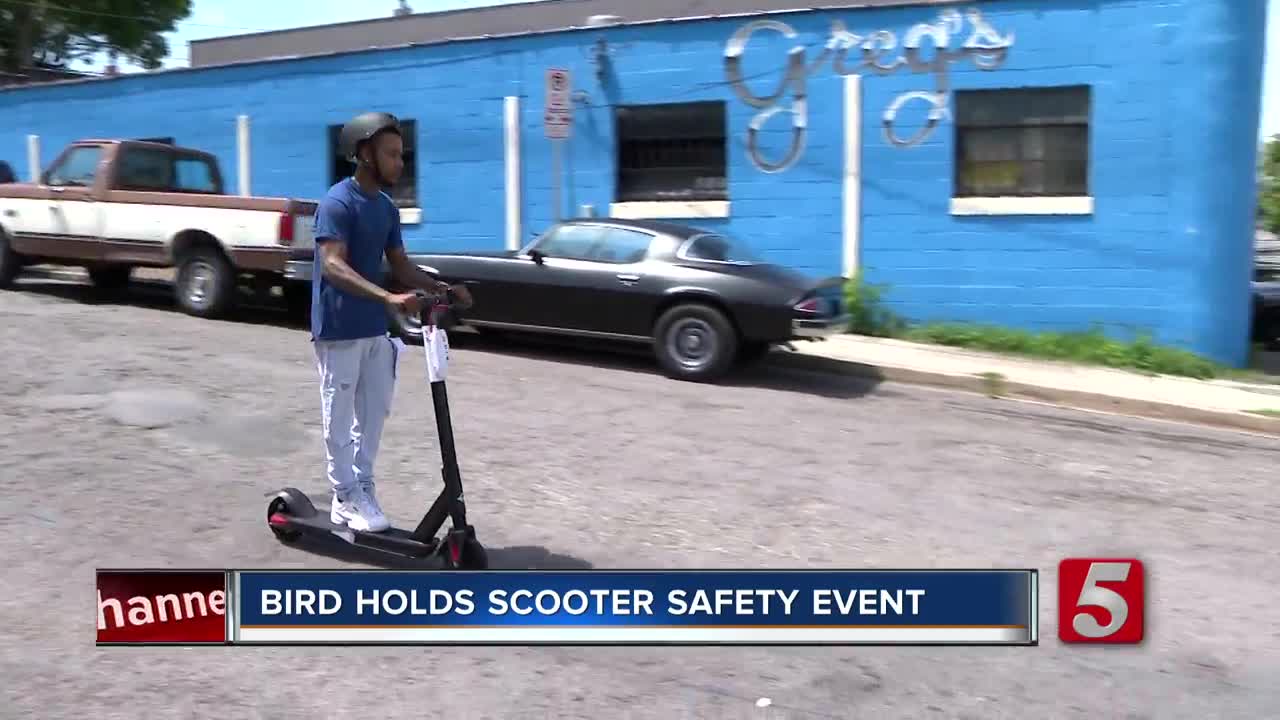 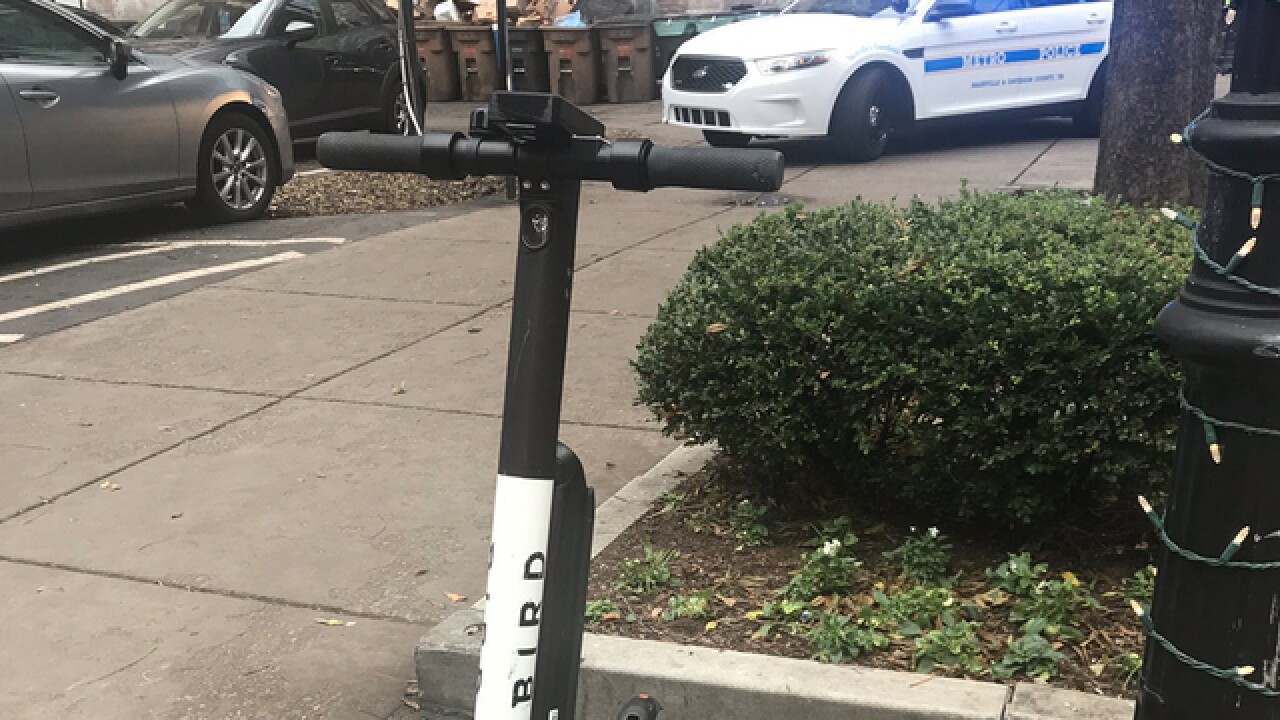 This event came as city officials contemplated banning scooters from Nashville, either permanently, or temporarily until they can figure out how to implement them in a safe and organized way.

“Part of the reason why we’re out here today is to really remind riders, you know, please follow the rules if this is something you want to see remain in Nashville for the long-term,” Sam Reed, director of government partnerships for Bird, said.

Bird was the first scooter company to operate in Nashville, and in the time they’ve been in Nashville, their scooters have welcomed 1.8 million rides, which is about triple the population of Davidson County.

The company said that 60,000 riders in Nashville had taken five or more scooter rides, and a recent scooter found that 88% of riders are local.

Of those locals, 40% use the scooters to commute to and from work.

Bird officials acknowledged the controversy and issues surrounding the scooters, but said they believe they can work with the city to make scooters work in Nashville after the scooter landscape expanded to 7 different companies and thousands of scooters.

“It’s created I think the sense that there’s maybe too much too fast, so we’re very supportive of the mayor’s long-term approach of doing a competitive RFP process, selecting two, three providers max, holding those providers to really high standards, making sure that they are fully staffed, that they are utilizing the technology the best they can to make sure that riders are riding safely, doing safety events like this, getting as many helmets in people’s hands as we can,” Reed said.

While the company plans to work with the city on a way to make scooters work in Nashville, Bird officials said it’s largely up to the riders to follow the rules, because if everyone did that, the scooters would be safer, and likely seen as less of an issue.

“Look, if this is something that you value in this city, we really hope that you’re going to follow the rules, because when somebody sees someone doing something inappropriate and not following traffic rules, riding on sidewalks, double-riding or sometimes worse, it reflects poorly on the shared scooter services as a whole,” Reed explained, adding that he hopes that the scooters don’t have to be banned before a solution is figured out. “We are committed to the same goals that the city is committed to and we hope that we can figure out a temporary solution that doesn’t deprive this service to our riders that have really come to rely on it.”

To date, Bird has distributed more than 60,000 helmets to riders free-of-charge across the United States, and they plan to continue to do so.