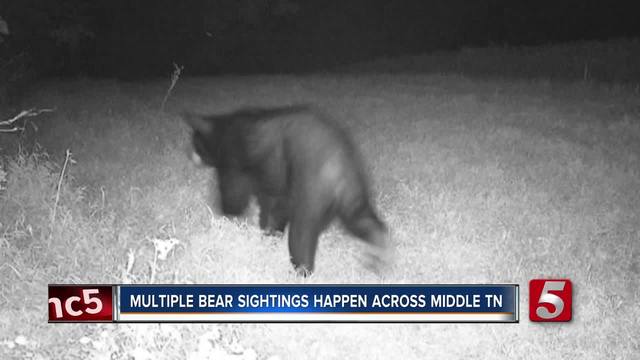 A black bear is believed to be traveling through Middle Tennessee, and has been spotted in Clarksville and Davidson County. 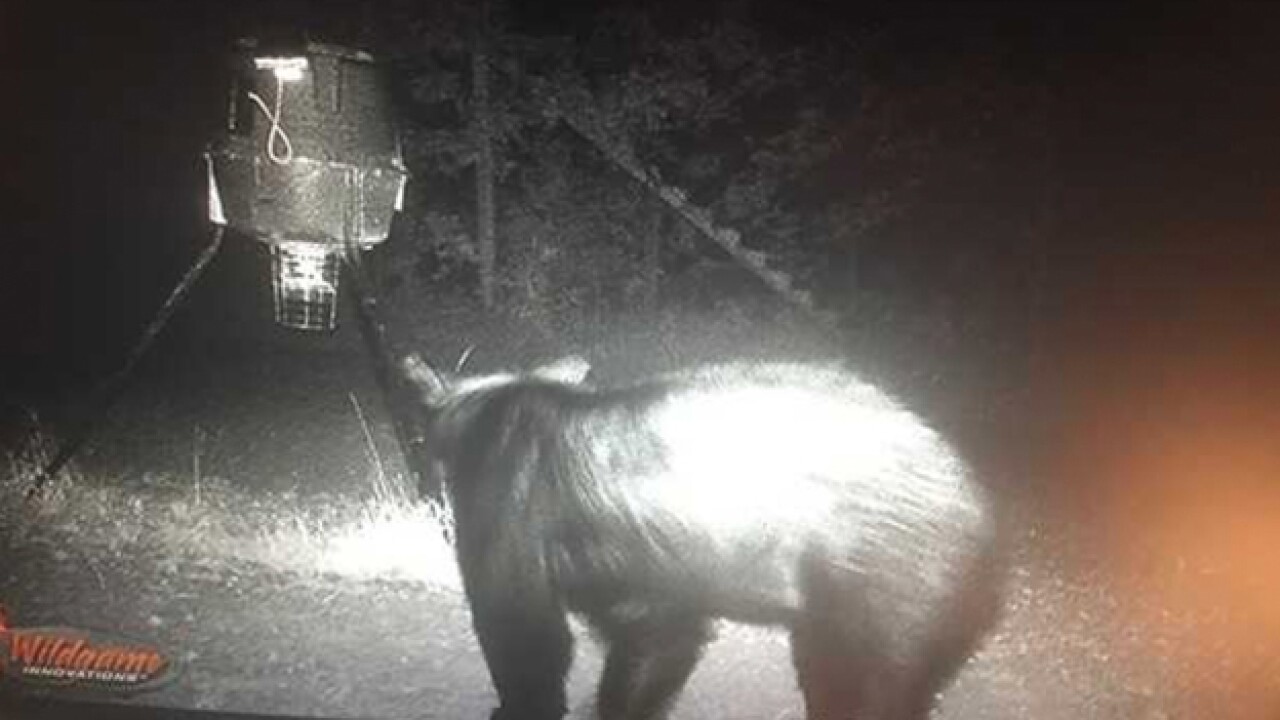 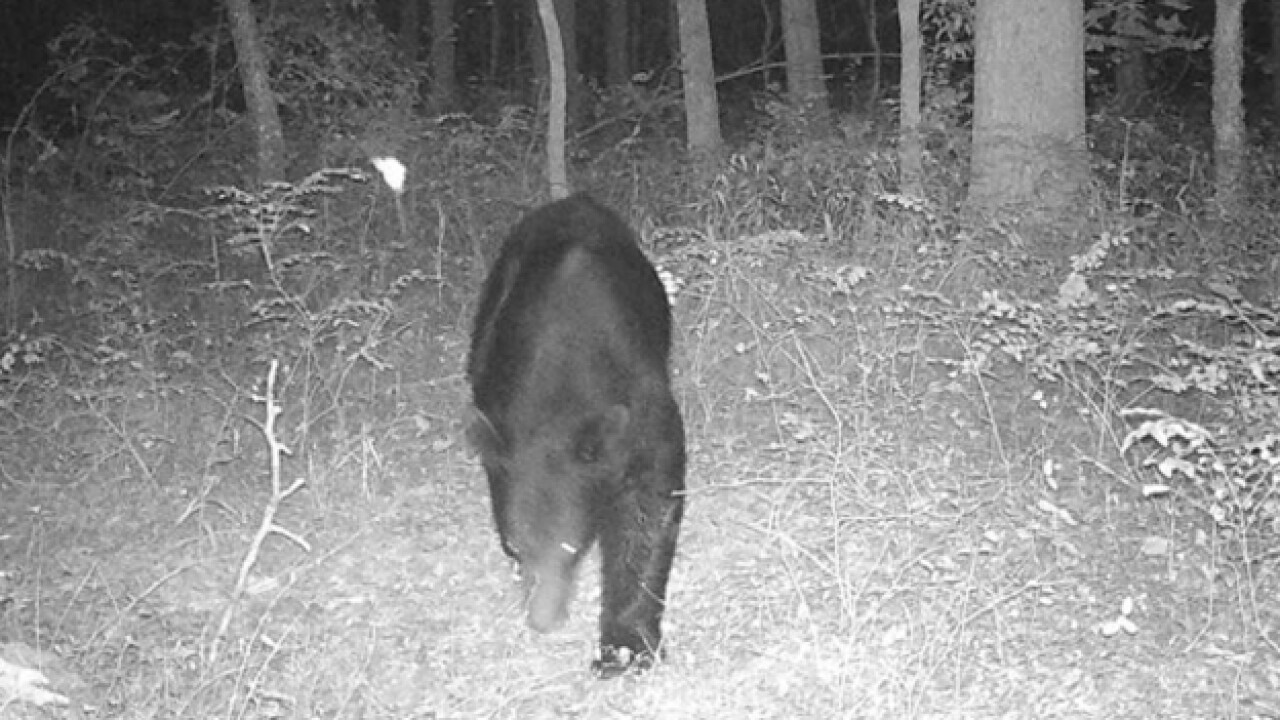 A black bear is believed to be traveling through Middle Tennessee, and has been spotted in Clarksville and Davidson County.

It was first spotted on Aug. 11 in Logan County, Kentucky, then on Aug. 15 in the Joelton area of Davidson County, and lastly, it was the seen on Matt Powell's trail cameras near Clarksville.

Officials with the Tennessee Wildlife Resource Agency believe that all three sightings were of the same bear.

TWRA spokesman Barry Cross says, “It is not unusual for a young bear to travel a long distance seeking an area to call his home range. Quite often, cubs that reach 1-2 years of age are kicked out of the maternal group and must go and establish an area for themselves and they can and will cover a lot of territory during that time.” Cross went on to say, “Bears are expanding their range in Tennessee from the north and east and while it will probably be years before the middle-Tennessee area is home to a breeding population of black bears we will continue to experience this type of activity.”

The TWRA reminded people that bears are wild animals and if you see one to observe it from a distance, alter you route of travel, return the way you came or wait until it leaves the area.

"Bears are curious animals," said Cross. "They're opportunistic feeders. Primarily they're feeding on nuts and berries and things of that nature. They will scavenge carrion or that type of meal. If there's trash, if there's pet food, anything like that will attract them."

For more information on how to deal with a bear in your area go to bearwise.org. If you capture a photo or see a black bear in your area the TWRA would like for you to report it by going to Report a Bear Sighting at tnwildlife.org.

Black bears once inhabited the entire state but, when the first settlers arrived, were viewed as a threat to livestock and human safety.

That fear paired with unregulated hunting eliminated bears from all but 11 mountainous counties in Tennessee. The 1970’s marked the beginning of the modern era in bear management. Since that time bear population numbers have steadily increased to the current estimate of approximately 6000 bears.