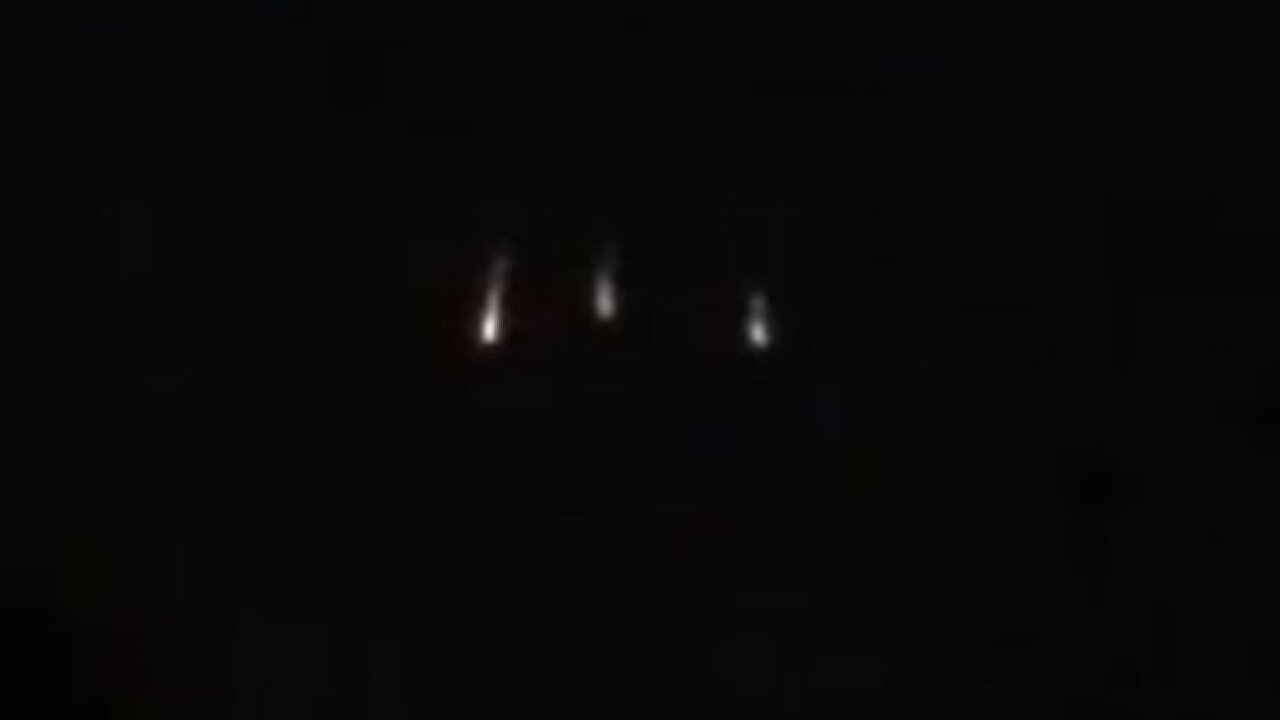 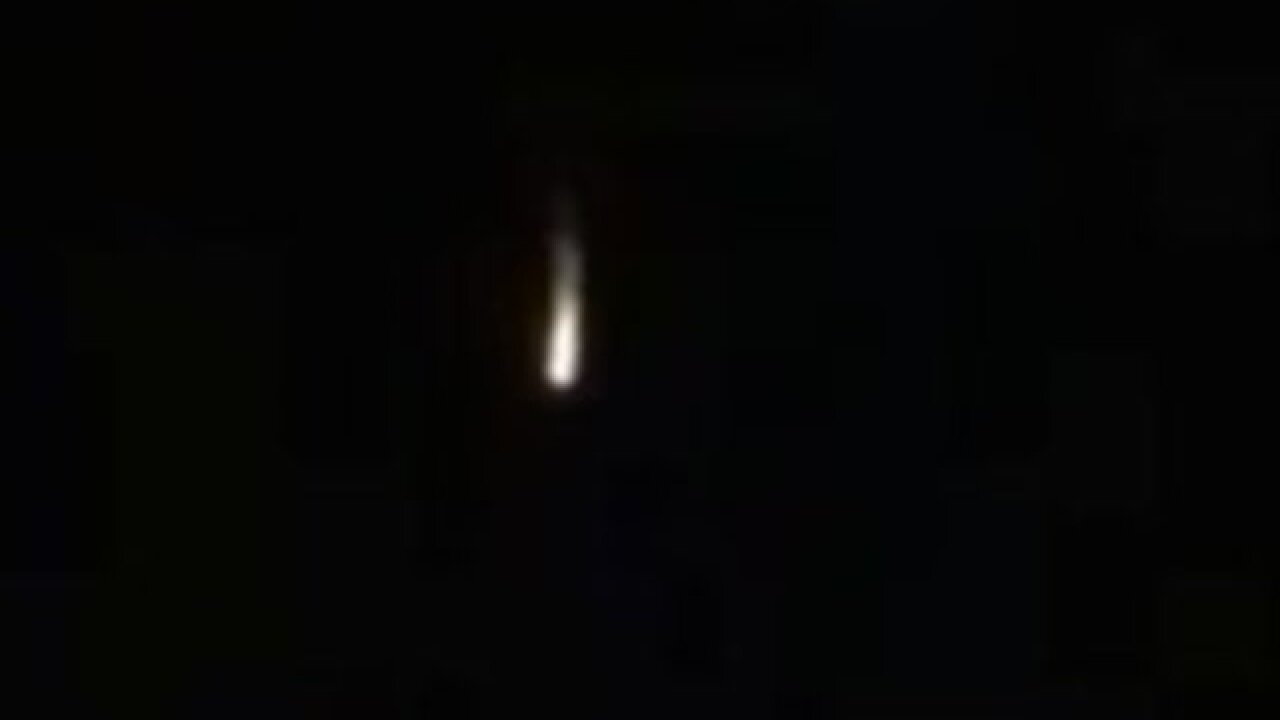 Bright lights in the Nashville night sky got everyone talking Saturday. A viewer posted a video to our NewsChannel 5 Facebook page so we started asking around.

These lights caused all sorts of concern across Music City, but they weren't a plane, meteor or UFOs. It was the Black Daggers - the Army special operations command parachute demonstration team.

They jumped onto the field before the Vanderbilt-Ole Miss football game, and while this may have been what we saw from the ground, what people saw from the sky, was much different.

The team is based at Fort Bragg in North Carolina but they jump all over the country.

Master Sergeant Malone said it's always an honor to be able to showcase Army Special Operations and this isn't the first time their jumps have caused a commotion.

"It's exciting for me honestly this has happened in other cities we've gone to and we try to let the local news stations in town know whats going on," he said. "But pyrotechnics and nothing crazy I promise, just some special operations soldiers falling out of the sky."

The Black Daggers were honored during halftime of the Vanderbilt game as well.