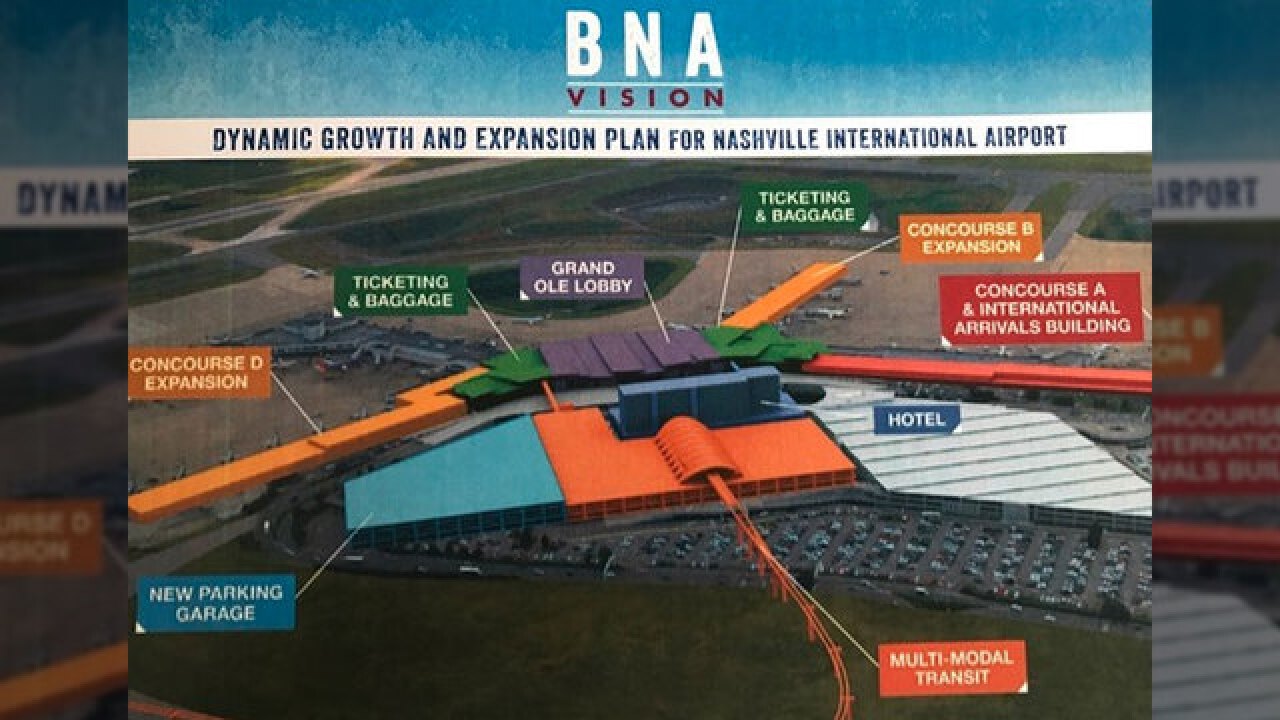 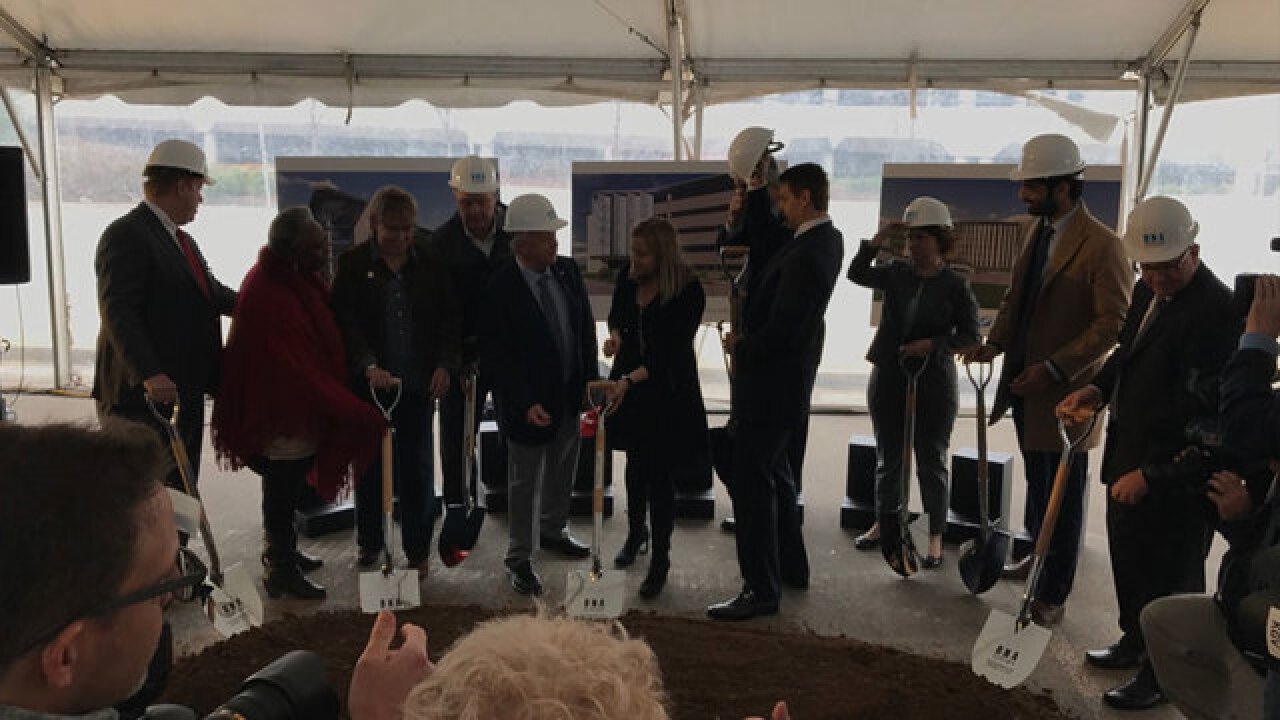 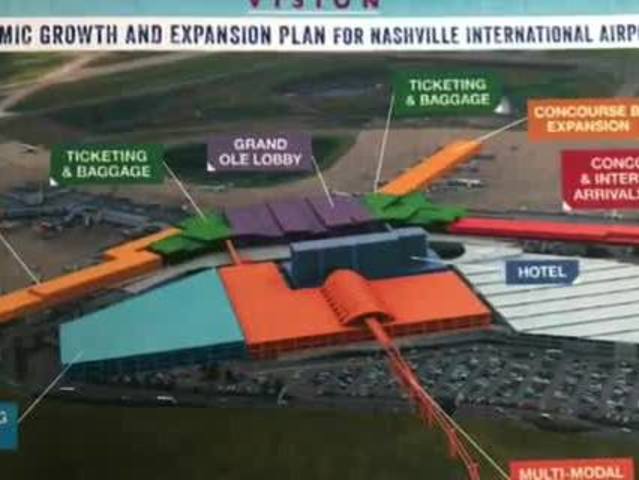 A ground-breaking was held at Nashville International Airport for a multi-million-dollar expansion project aimed at accommodating BNA’s continued growth.

The announcement was made Monday morning by Nashville Mayor Megan Barry, along with airport and city officials.

Here's a look at the @Fly_Nashville expansion plans - note what seems to be a light rail terminal in the foreground @NC5 pic.twitter.com/awoZUZWVsr

They broke ground on the new Parking and Transportation Center, which will be a 6-level, 2,000-space parking garage that will be located south of Short Term Parking.

“Nashville International Airport is the gateway to our city for so many of our visitors, and it is important that we leave a great first impression,” said Mayor Megan Barry. “BNA Vision will create an even more enjoyable experience for travelers, while promoting sustainability and generating economic revenue in the process.”

The first floor would be designated for ground transportation, including taxis, limos, shuttles and ride-sharing services. Several eco-friendly additions, including a green-screen vegetation wall and a solar array on the top level, were also among the features.

The first phase of the project is set to open in summer 2018.