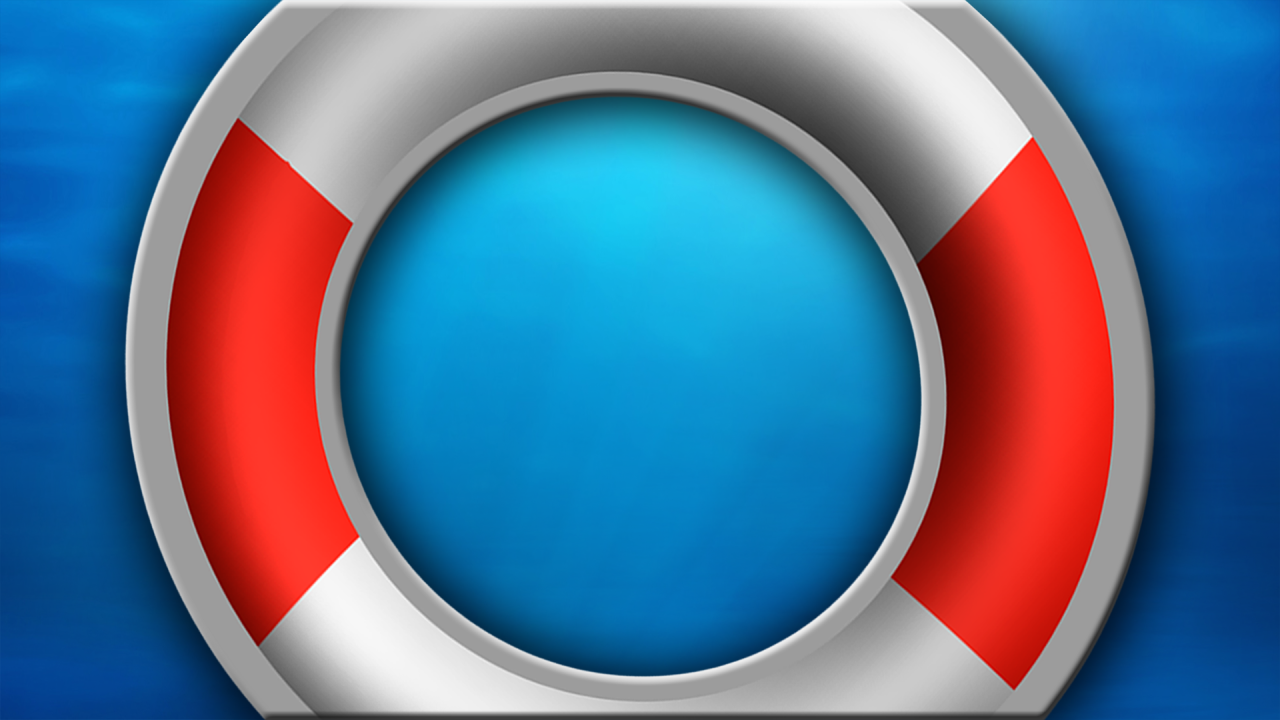 According to the TWRA, the accident happened at 6:40p.m. Saturday near river mile 127 on Kentucky Lake in Perry County.

Investigators said one vessel was involved in the incident, but it's unclear what exactly happened.

One person was flown to Vanderbilt Hospital with severe injuries from a propeller wound, TWRA officials said.

A second person who was on the boat was not injured.

The name of the person who was injured has not been released.