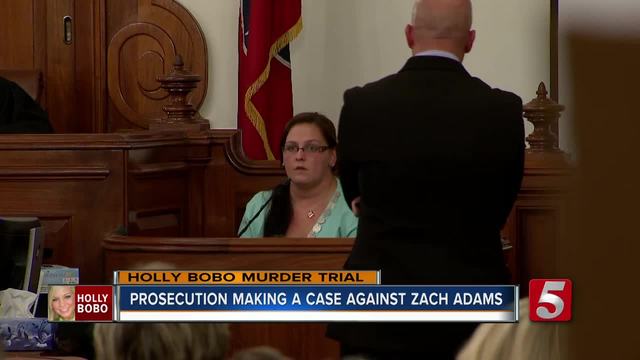 Day two of the Holly Bobo murder trial ended with a tense couple of hours while Zach Adams' ex-girlfriend testified against him. 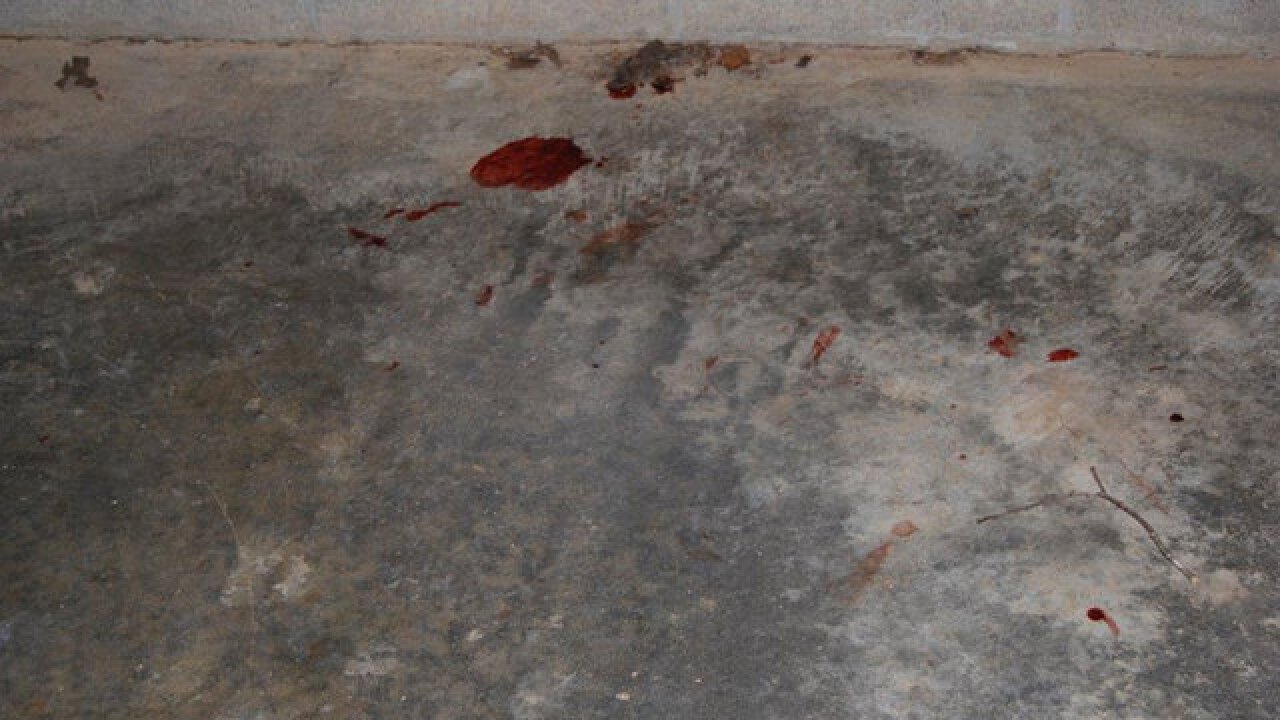 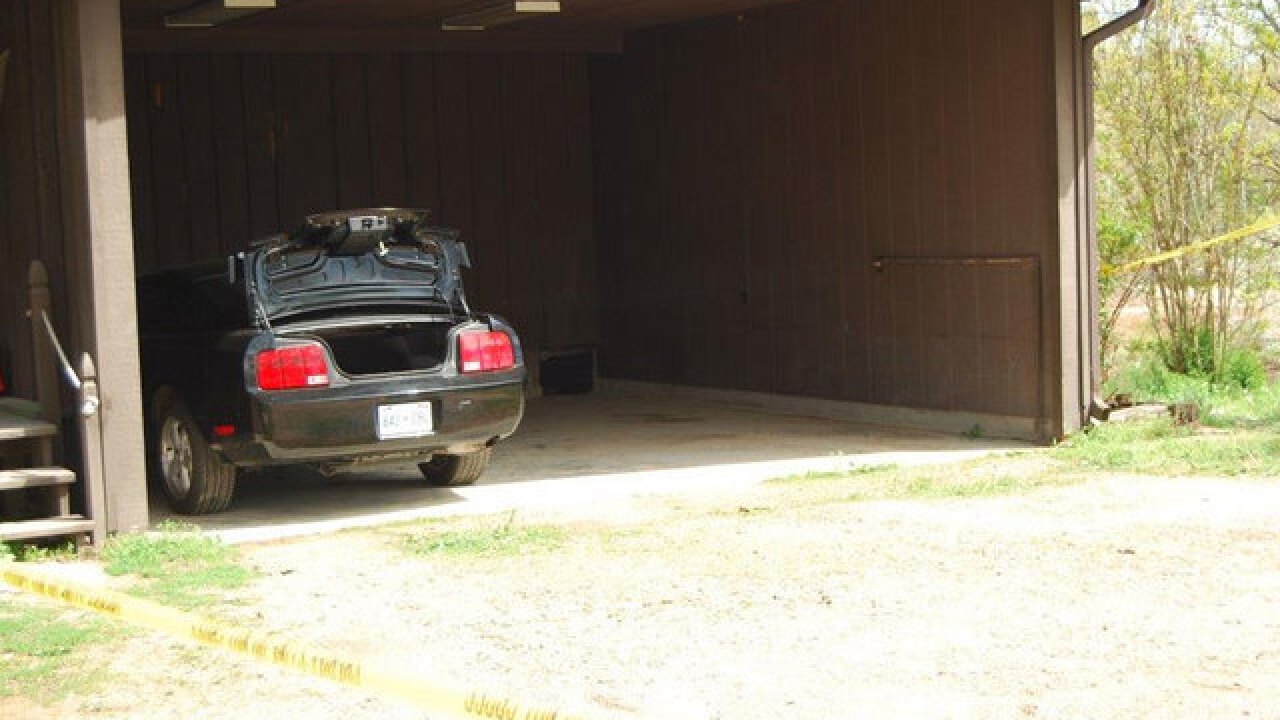 Special Agent Lawrence James with the Tennessee Bureau of Investigation took the stand and went through a series of photos taken from the Bobo home on the day Holly disappeared.

One of them showed blood in the carport near her Ford Mustang.

Closer look at some of the crime scene photos being shown to the jury right now. Most are blood stains found in family's garage #hollybobopic.twitter.com/2dPKFd0wBg

Zach Adams' Ex-Girlfriend Testifies Against Him

She told the jury that Adams had threatened her saying, "He said he would tie me up just like he did Holly Bobo and nobody would ever see me again."

She also recalled a moment that Adams responded to a news story on Bobo's disappearance saying, "He made the comment 'they'll never be able to find her.'"

Zach Adam's ex-girlfriend recalls Zach talking about the remains of #hollybobo, but claims Zach changed his story saying it was meth

The Defense went after Earp on multiple things including her "foggy" memory, her changing of statements throughout the years, and her former drug use with Adams.

Earp was on the stand for almost two hours in which she was direct examined and cross examined twice.

On Monday, the jury heard testimony from several of Holly Bobo's family members, including her mother, who collapsed while on the stand.

Seven of the 200 witnesses on the State's list took the stand, but there was not a lot of cross examination nor any DNA evidence linking Adams to the crime.

The trial will begin with more testimony from a Decatur County Officer.