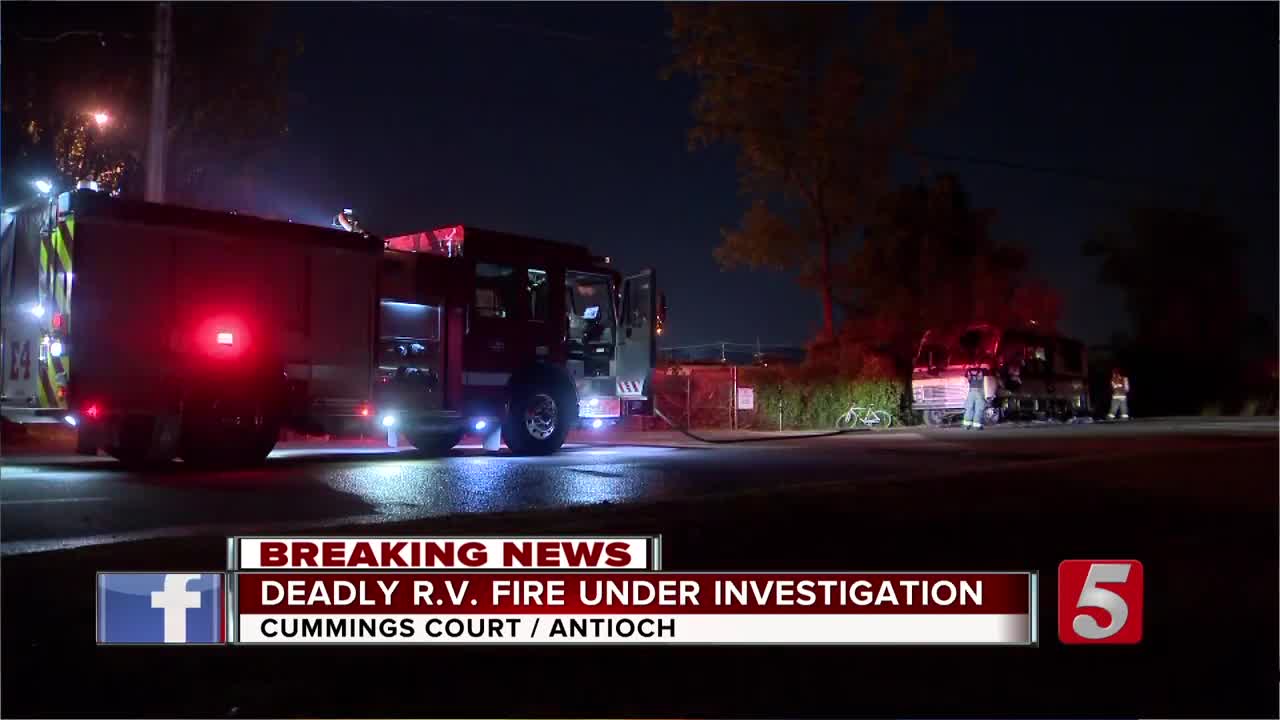 Authorities have recovered a body after an RV caught fire in Antioch. 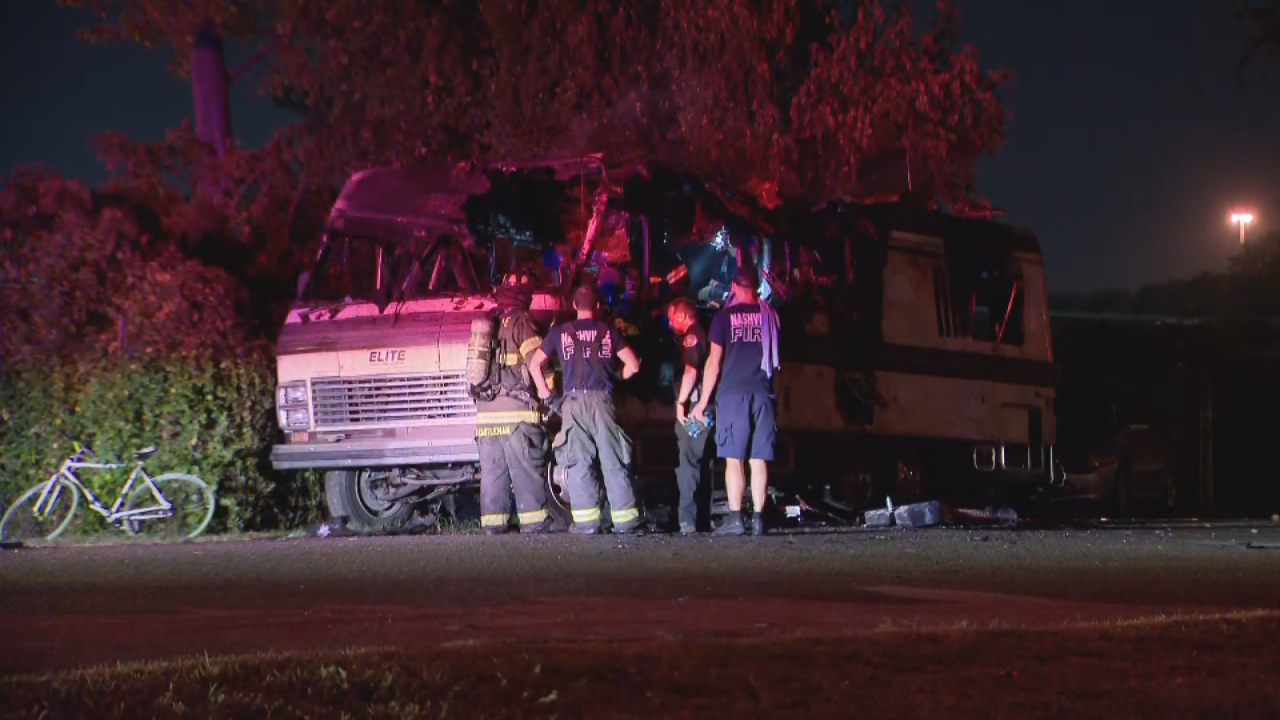 NASHVILLE, Tenn. (WTVF) — Authorities have recovered a body after an RV caught fire in Antioch.

The call came in around 1:30 a.m. Friday on Cummings Court. Nashville Fire Department crews arrived and put the flames out quickly.

Metro police said a body was found in the RV. The person’s identity was not immediately known, but they later released the man's identity as 47-year-old Michael Sean Carroll.

A man who lives in the area said he smelled smoke earlier this morning but assumed it was from a nearby restaurant. Once he looked outside, he noticed the RV on fire.

Arson investigators are working to determine the cause of the fire.