Bones Found In Apartment Complex Confirmed To Be Human 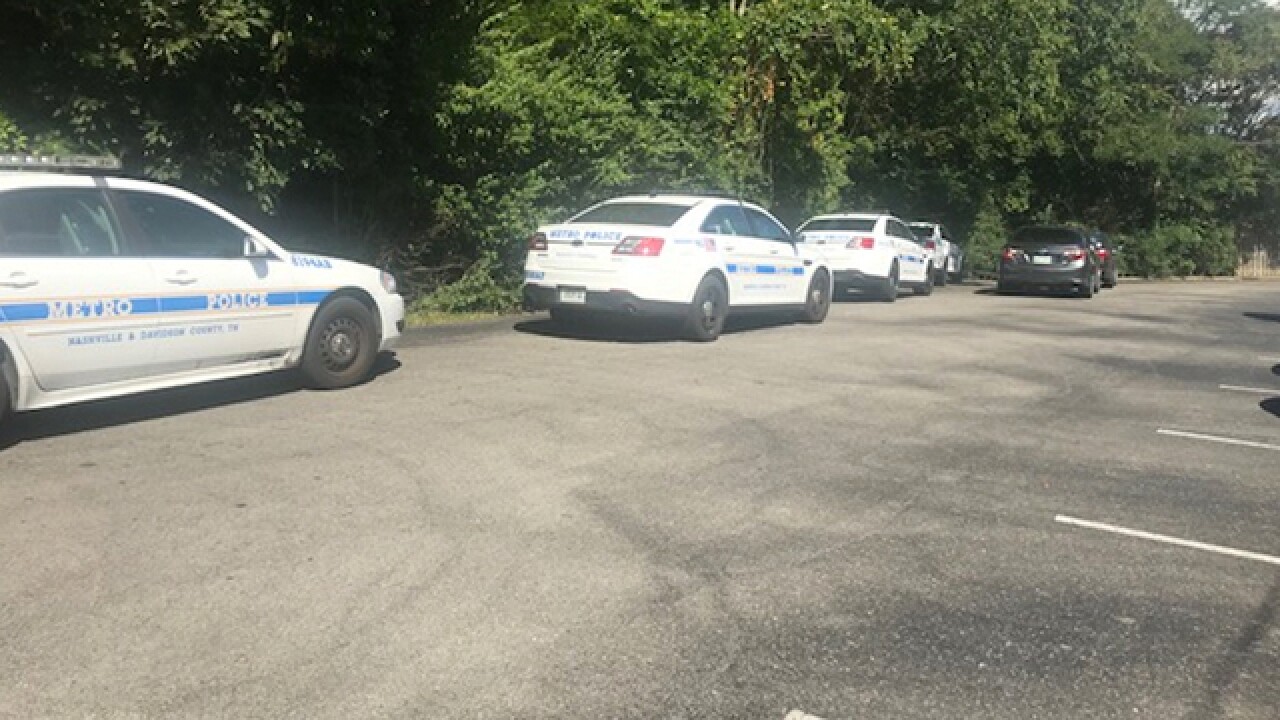 Police have confirmed that a bag of bones found near an apartment complex in near Percy Priest Lake belonged to a human.

The remains were discovered Sunday in a bag on a bluff by the Lincoya Bay Apartments.

"Our dispatch was contacted by a boater on the waterway about a bag that possibly contained some bones inside the bag," said Josh Landrum, TWRA District Boating Officer. "I was the first officer on scene, and what I did find was a duffel bag that did contain some bones in it. And at that point I contacted Metro for them to come out and start their investigation."

It wasn’t immediately clear if the remains were human or belonged to an animal. However, police said on Tuesday that they are human remains.

Further details were not immediately available.