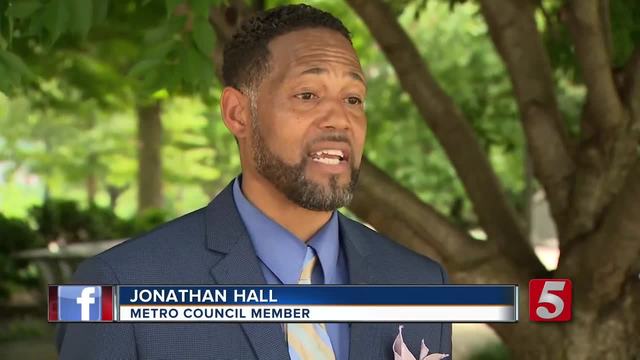 Residents are saying "no" to a a food waste distribution facility that's planned to go up in Bordeaux. 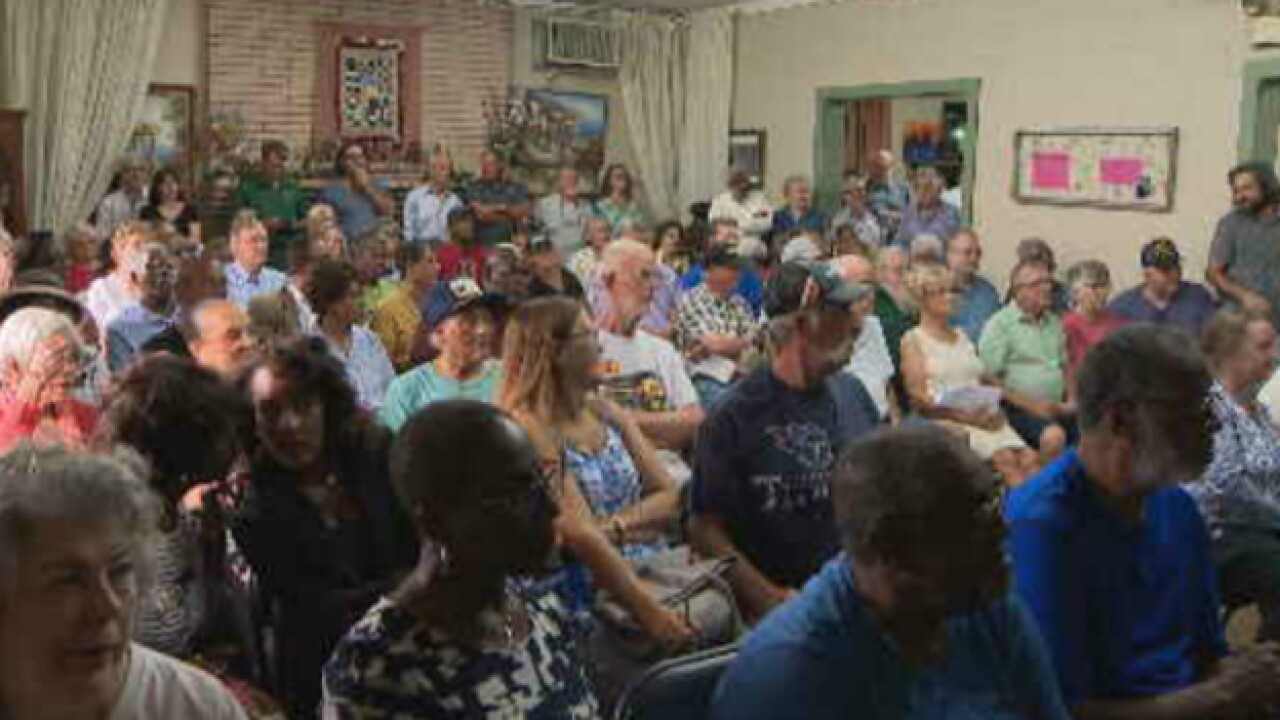 Residents are saying "no" to a a food waste distribution facility that's planned to go up in Bordeaux.

It’s a project that’s been in the works for years now, but many residents just learned of the plan two weeks ago during the bills first reading.

It’s called Resource Capture, at least that’s the name of the proposed food waste distribution facility. The country is currently trying to decrease its food waste, and this facility is supposed to help with those efforts. Resource Capture will recycle uneaten food from restaurants, hotels, convention center and farmers.

A permit has already been submitted with the solid waste management board, developers are hoping to break ground in Bordeaux at 4648 Ashland City Highway.

Residents say they support the initiative, but this facility will not be benefiting their community and they already have one landfill, and are not interested in housing another waste facility.

“The way we're seeing it, it's described as a landfill. Now the wording has changed to a waste distribution plant. So we don't even have enough time to digest this with the amendments that's going back and forth with the wording but the community is outraged,” said Ruby Baker, Bordeaux Hills Association President.

A crowd gathered at a community meeting Tuesday night. District one residents were encouraged to go to the Scottsboro Community Club and voice their opinion.