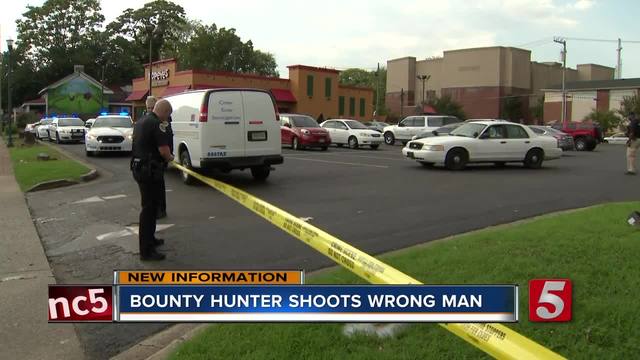 A bounty hunter shot the wrong man at a Nashville fast food restaurant. 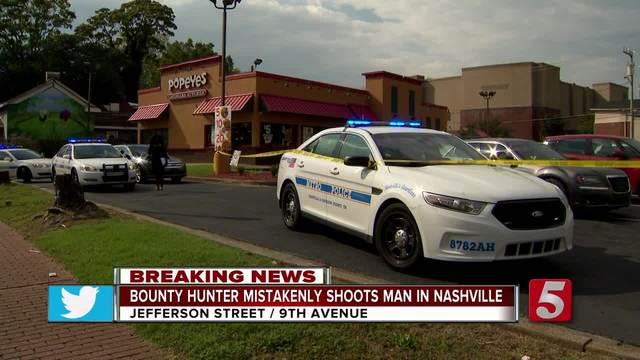 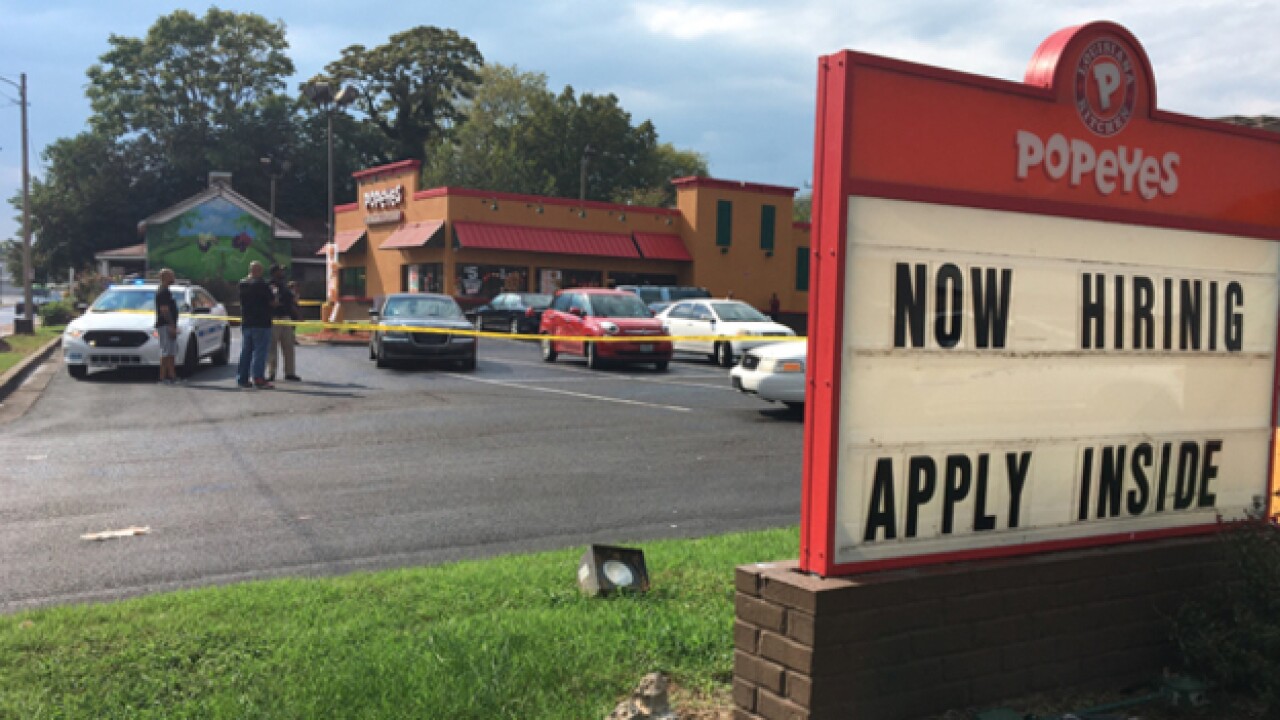 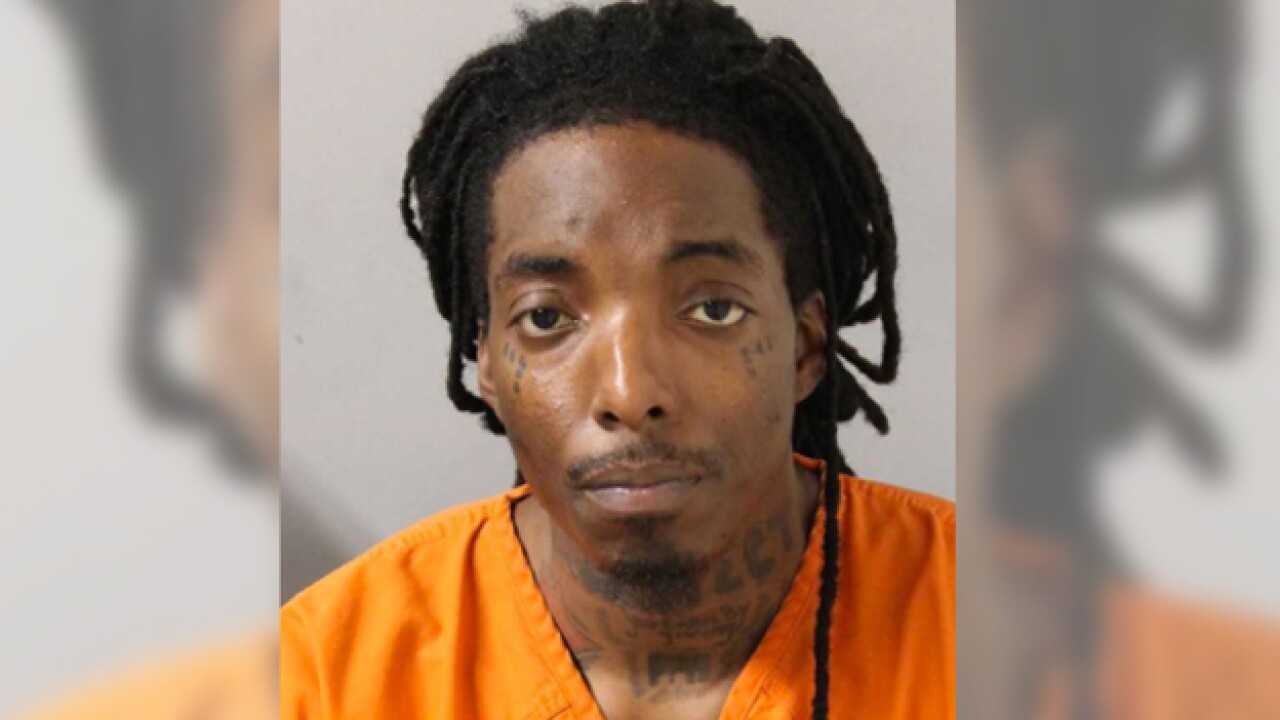 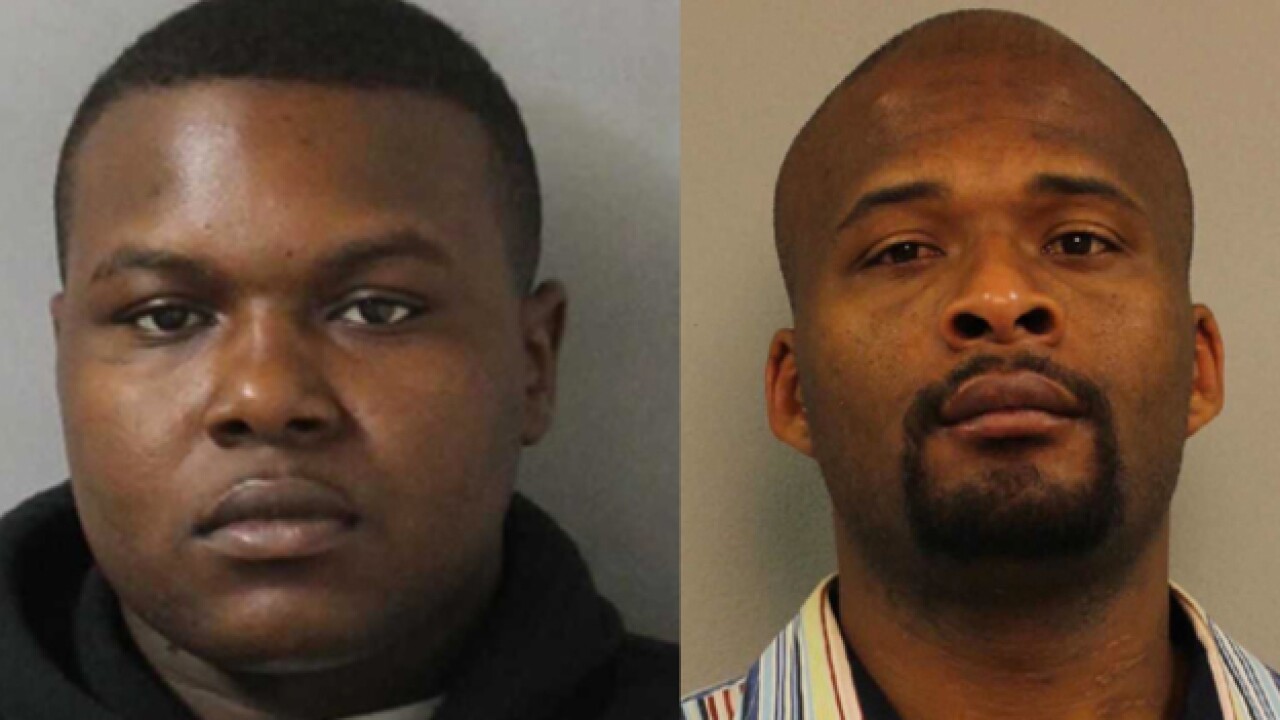 A bounty hunter shot the wrong man at a Nashville fast food restaurant.

It happened Sunday afternoon in the Popeyes parking lot on at Jefferson Street and 9th Avenue.

According to Metro police officials, two bounty hunters were in the parking lot to serve a warrant to 22-year-old Richard Anthony Walker III. He was was wanted on two outstanding warrants for failure to appear in court.

Walker III was driven to the restaurant by 27-year-old Dandre Riley, with Walker in the Passenger seat.

The bounty hunters tried to block Riley's vehicle in, but that's when he rammed the vehicle and another parked car.

He was uncooperative, gave detectives false information and said he did not want to prosecute for the shooting.

An arrest warrant charging Riley with the Sept. 29 theft of the car he was driving has been issued. He will be booked on that warrant upon his discharge from the hospital.