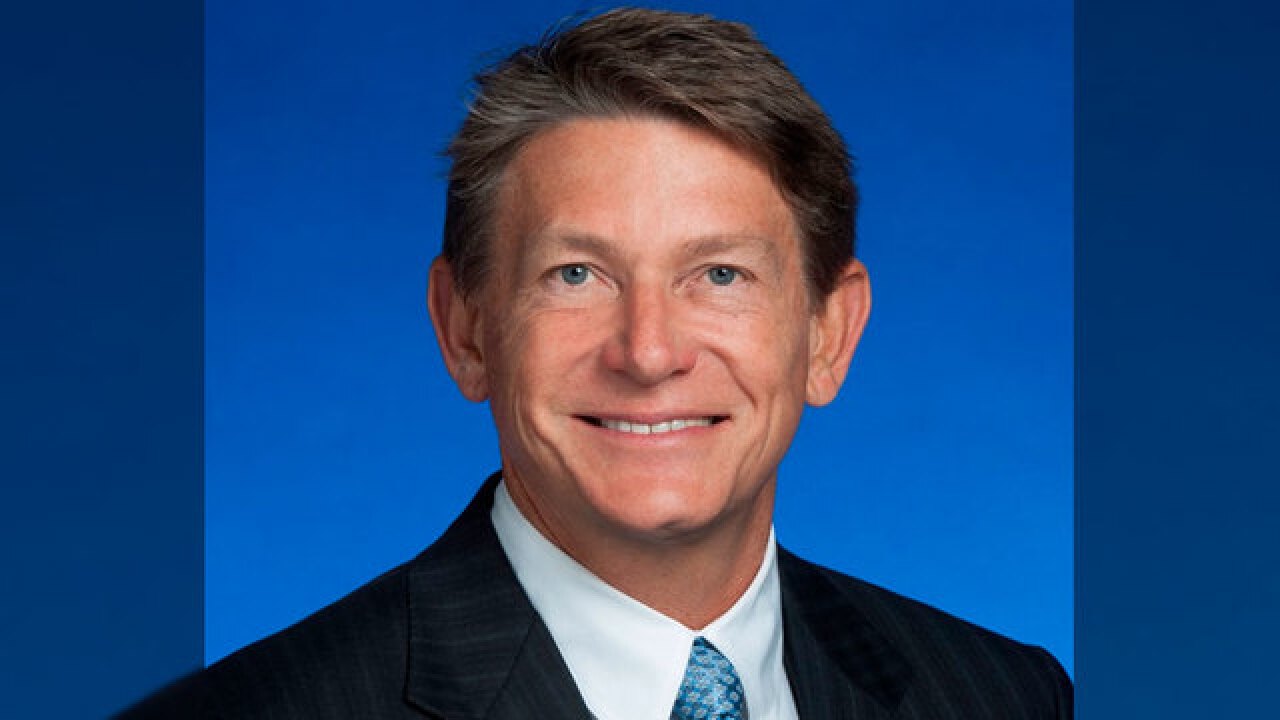 The University of Tennessee Board of Trustees has unanimously approved the selection of Knoxville businessman and former gubernatorial candidate Randy Boyd as the university system's interim president.

Board members voted Tuesday on the recommendation that Trustees Chairman John Compton had made last week.

University of Tennessee President Joe DiPietro announced September 17 he will retire February 14. He will leave active service November 21 to use his remaining vacation time, with Boyd taking over after that. Boyd has agreed to serve for up to 24 months or until a permanent president takes over.

Boyd is a Tennessee alumnus who lost to Bill Lee in the 2018 Republican gubernatorial primary. He founded Radio Systems Corp., which produces invisible fences and other pet products.