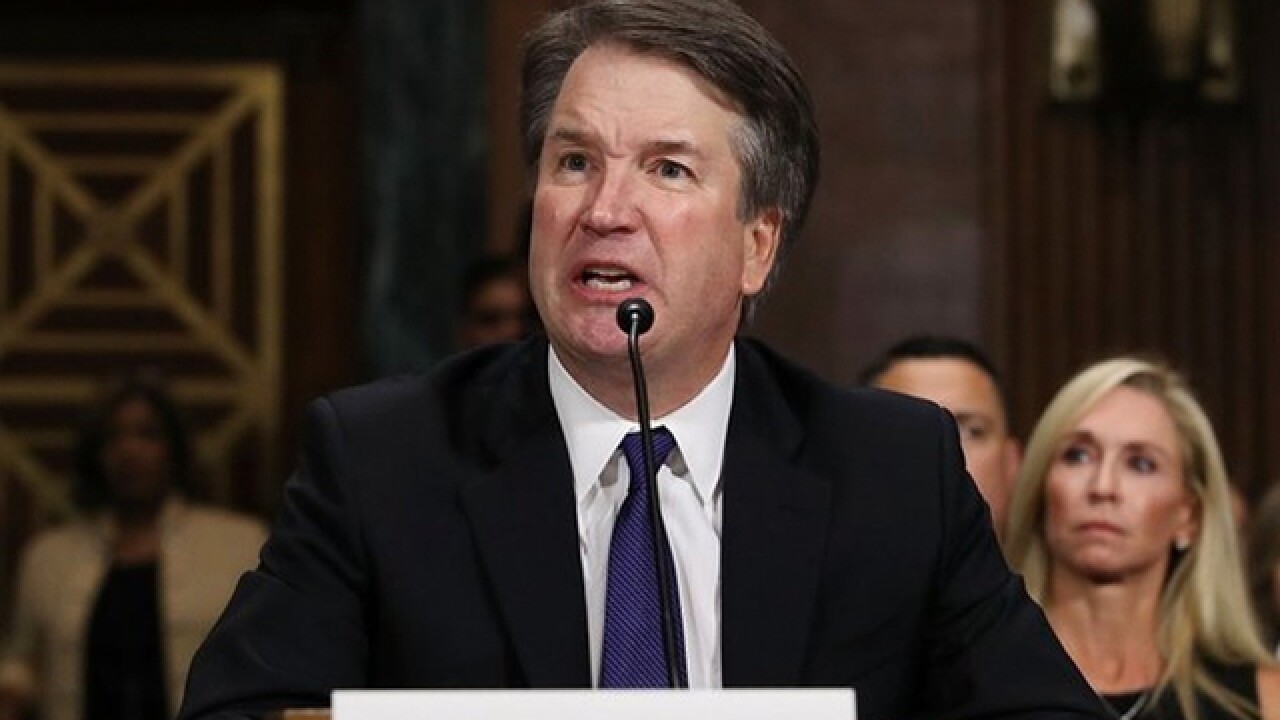 "This confirmation process has been abused by both parties, but some voices of sanity have finally appeared and this FBI investigation is an opportunity for the Senate to regain some of its self-respect.

I cannot understand why any Senator, or Judge Kavanaugh himself, would not want the FBI to research these allegations. If they are unfounded, as the Judge claims, the FBI can erase a permanent stain on his appointment and on him personally. If the allegations have substance, any Senator of either party should want to take them into consideration before deciding on a lifetime appointment to the Supreme Court. I would feel exactly the same if it were a Democratic appointment under consideration."

Blackburn said during a recent debate, she said she would vote to move Kavanaugh's confirmation proceedings out of committee and to the Senate floor. Yet, she added that she believed "every woman who makes an accusation should be heard."