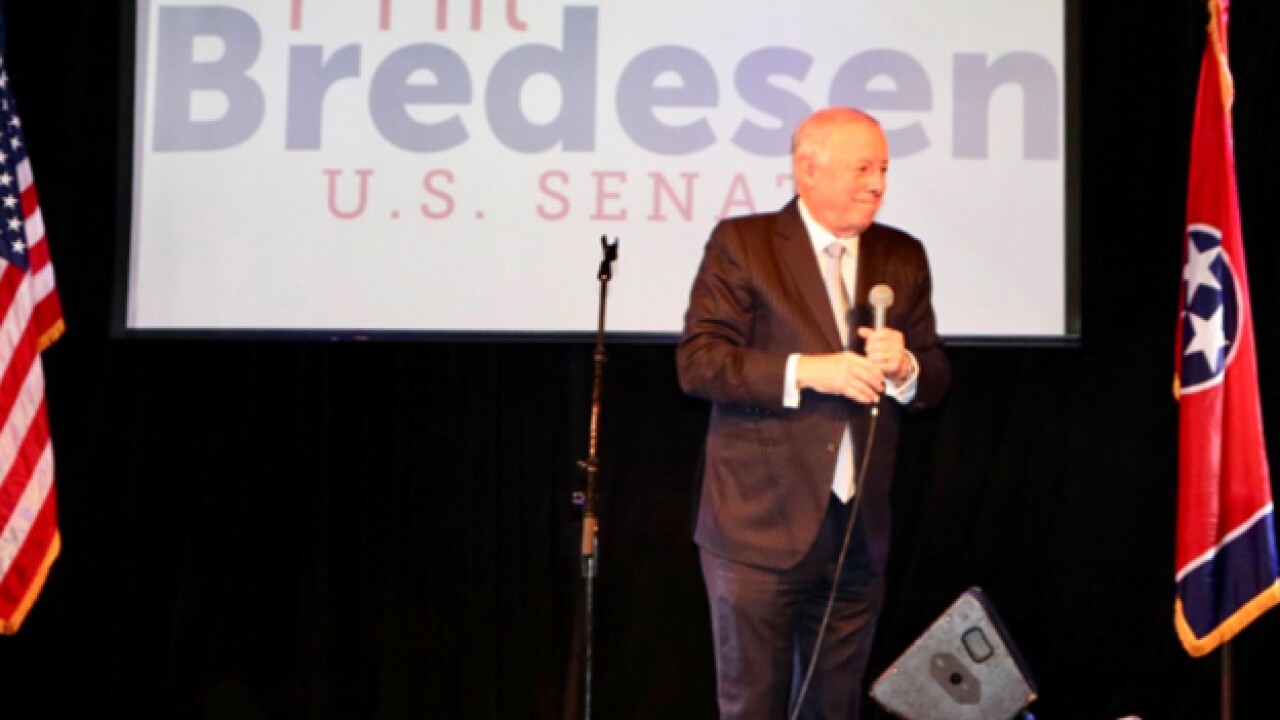 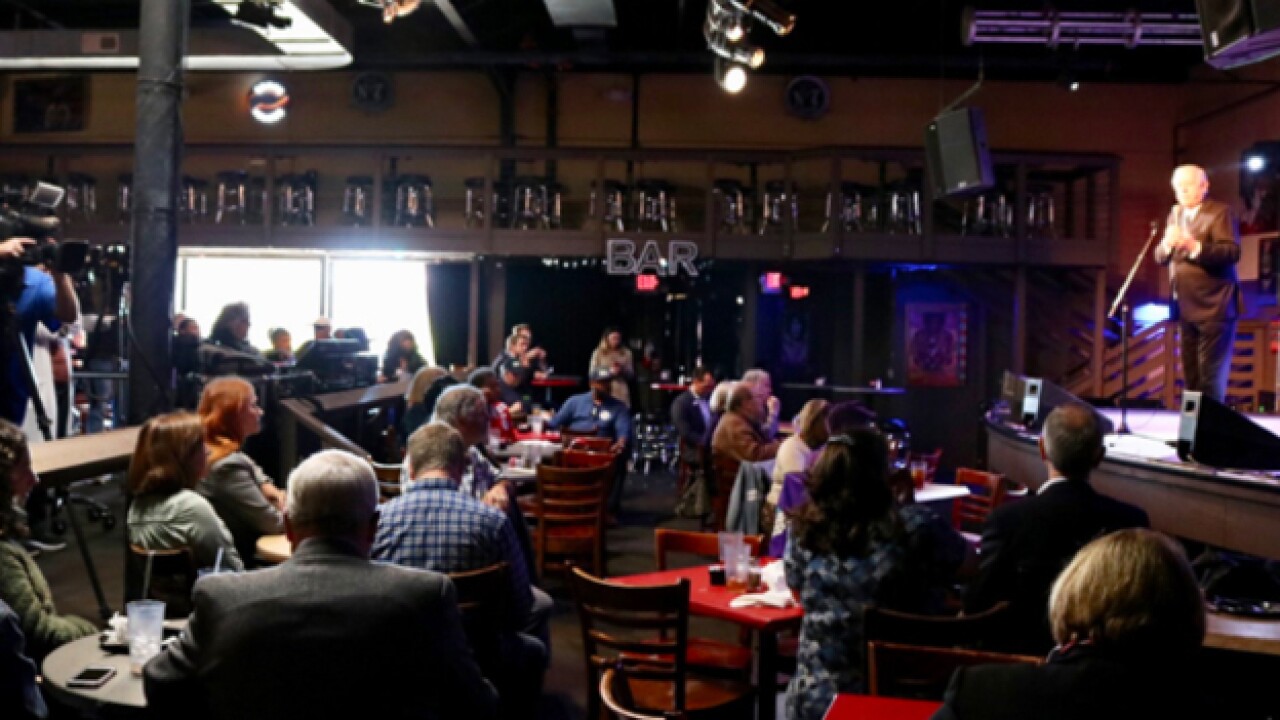 He gathered with supporters at Howard School as they voted then held an early voting kickoff rally at 3rd & Lindsley Bar & Grille.

There, he chatted with more than 200 supporters who also cast their ballots.

“I think the choice is if you like what you have now, super-partisianship, I’m not your guy," said Bredesen.

He said he's going to be the person to help find solutions in Washington.

“Today, on the first day of early voting, Tennesseans across the state have started going to the polls in large numbers to make their voices heard. It’s inspiring that so many Tennesseans are using the ballot box to express their desire for change. There have been reports of problems today in several locations in Shelby County, including entire locations being shut down and long lines due to problems with malfunctioning or non-functioning electronic poll books. We've also received complaints of incorrect choices appearing on confirmation pages. While our voter protection team is monitoring these issues and in the vast majority of counties voting is happening at a swift pace, we urge voters to check their completed ballots carefully, stay at their voting locations until their vote is counted, and call our voter protection hotline at 855-844-VOTE (8683) to report any problems.”