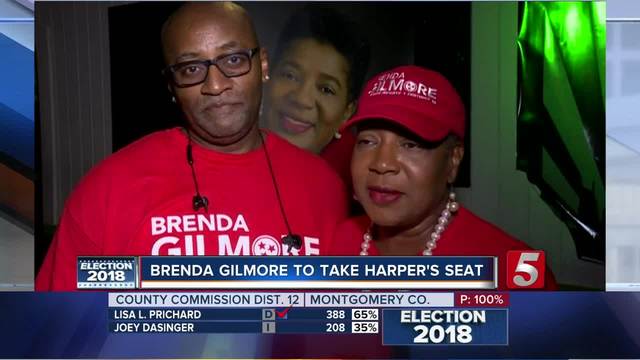 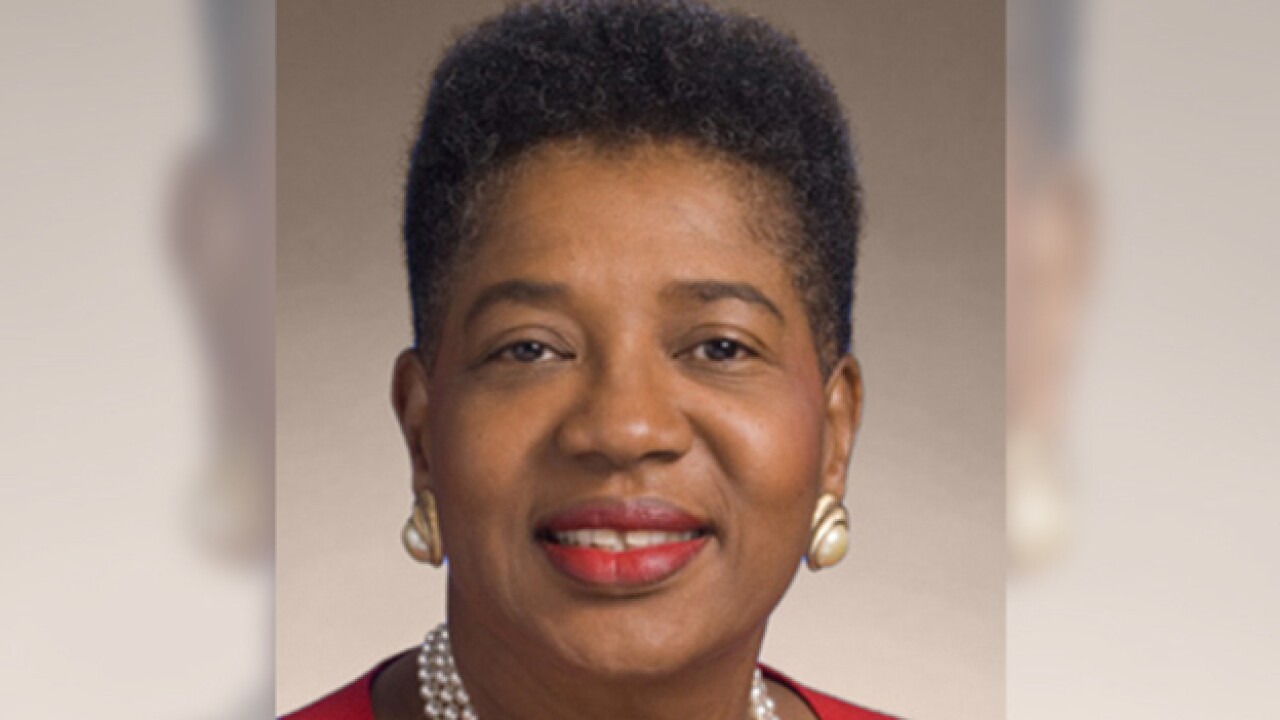 Rep. Gilmore of the 54th District has been a Nashville local for more than 20 years. She was a strong voice for North Nashville in the city council and has continued to support the community while being a leader in the Tennessee General Assembly State House.

Harper was the first African-American woman elected to the State Senate in the early 90s.