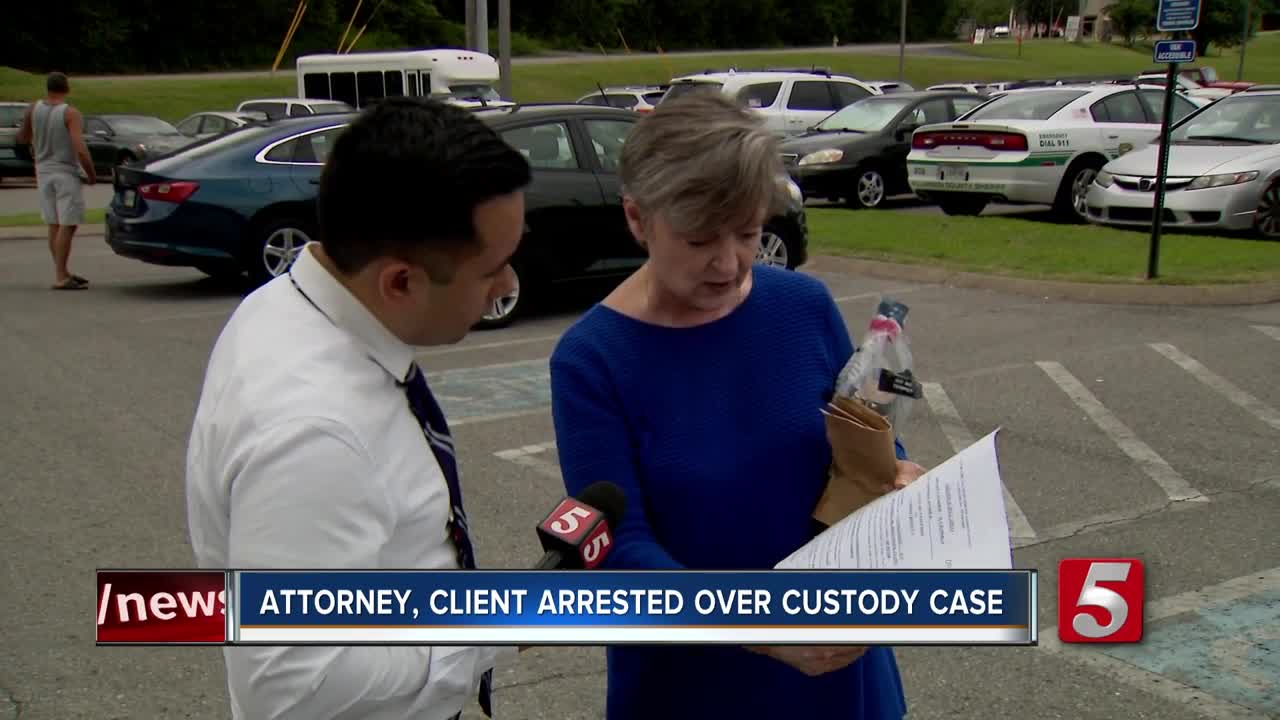 You typically don't see an attorney and her client getting arrested, but that's just what happened in Brentwood on Wednesday morning. 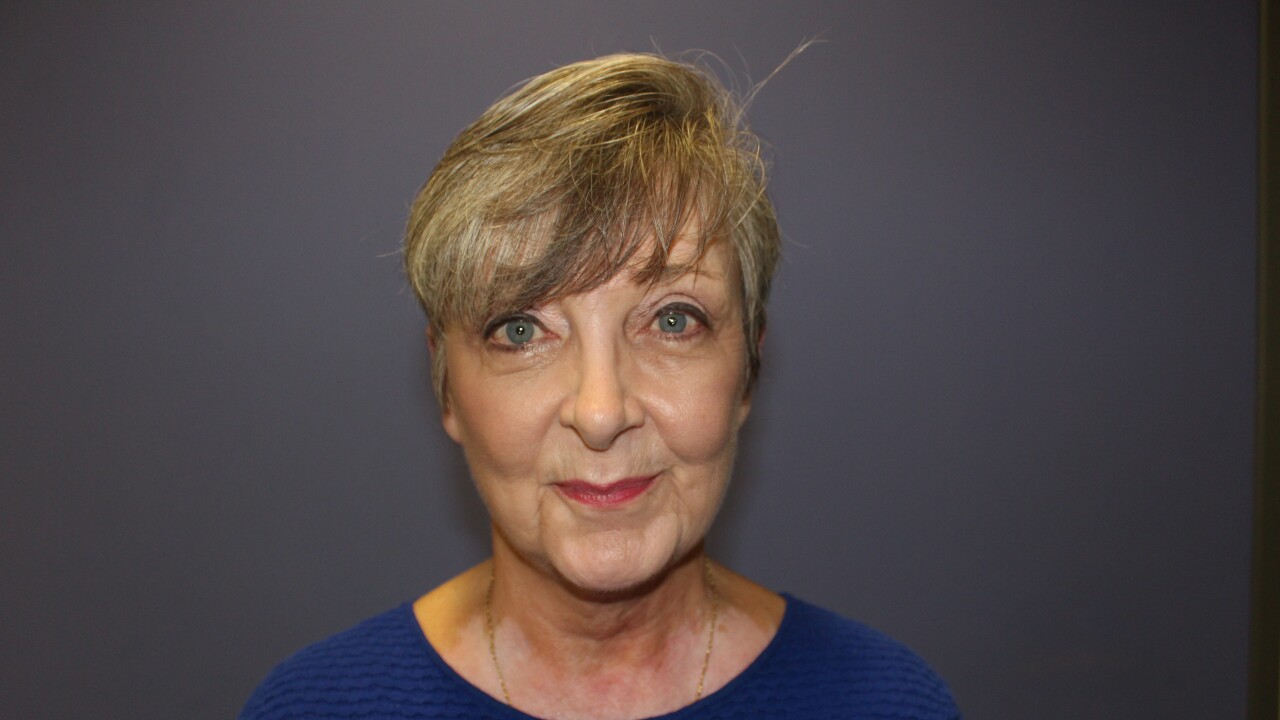 BRENTWOOD, Tenn. (WTVF) — You typically don't see an attorney and her client getting arrested, but that's just what happened in Brentwood on Wednesday morning.

A few of attorney Connie Reguli's supporters stood outside the Brentwood Police Department as she and her client, Wendy Hancock, turned themselves in. They held signs demanding the Department of Children's Services be abolished.

Reguli was charged with Facilitation of Custodial Interference and Accessory after the Fact.

She and Hancock were indicted for an incident that stemmed from last August. Back then, the Tennessee Bureau of Investigation issued an Endangered Child Alert for a 12-year-old girl taken by Hancock, who's her non-custodial parent.

The two were eventually found at Reguli's home in Brentwood the next day.

Before taking her daughter last year, Hancock was wanted on charges of domestic assault and contributing to the delinquency of a child.

"I've represented them before and I've brought them into Brentwood and I said, 'Just wait here let me start making some phone calls,'" Reguli told NewsChannel 5 after being released from jail.

Reguli denies breaking state laws. She claims they were in her house while trying to get her client a court hearing for an order that unfairly took the kids away.

"She didn't run and call DCS and turn her kids over right away and we wanted to get a court date so we can have a hearing on it," she said.

The indictments came after a judge questioned Reguli's motive in Hancock's case in April. In the excerpt it said, "Ms. Hancock, I think you should consider very carefully whether your counsel is looking to your interest and the interests of your children about reunification or simply launching another attack upon the judiciary and they system."

Reguli also has a history with the Board of Professional Responsibility over complaints of misconduct.

In one ongoing case, she's accused of secretly recording a meeting with DCS.

Reguli insists that she's just fighting to keep families together. Hancock eventually got custody of her girl this year because the case was dropped, according to Reguli.

She strongly believes that she is being targeted for fighting for her clients against DCS.

"They basically were making it personal against me. I've defended parents all over the state," Reguli added.

“The number one priority of the Department of Children’s Services is the safety of the children in our custody. DCS is not a law enforcement agency or a prosecutorial agency and does not present criminal cases to the Grand Jury. However, we are always grateful for the work of the Brentwood Police Department and the Williamson County District Attorney’s Office to investigate allegations of crimes involving the safety of children and look forward to justice being served.”