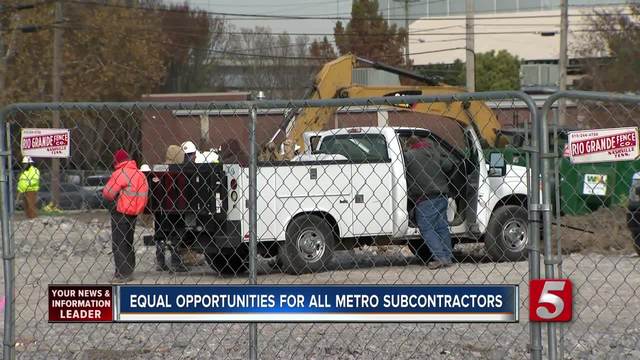 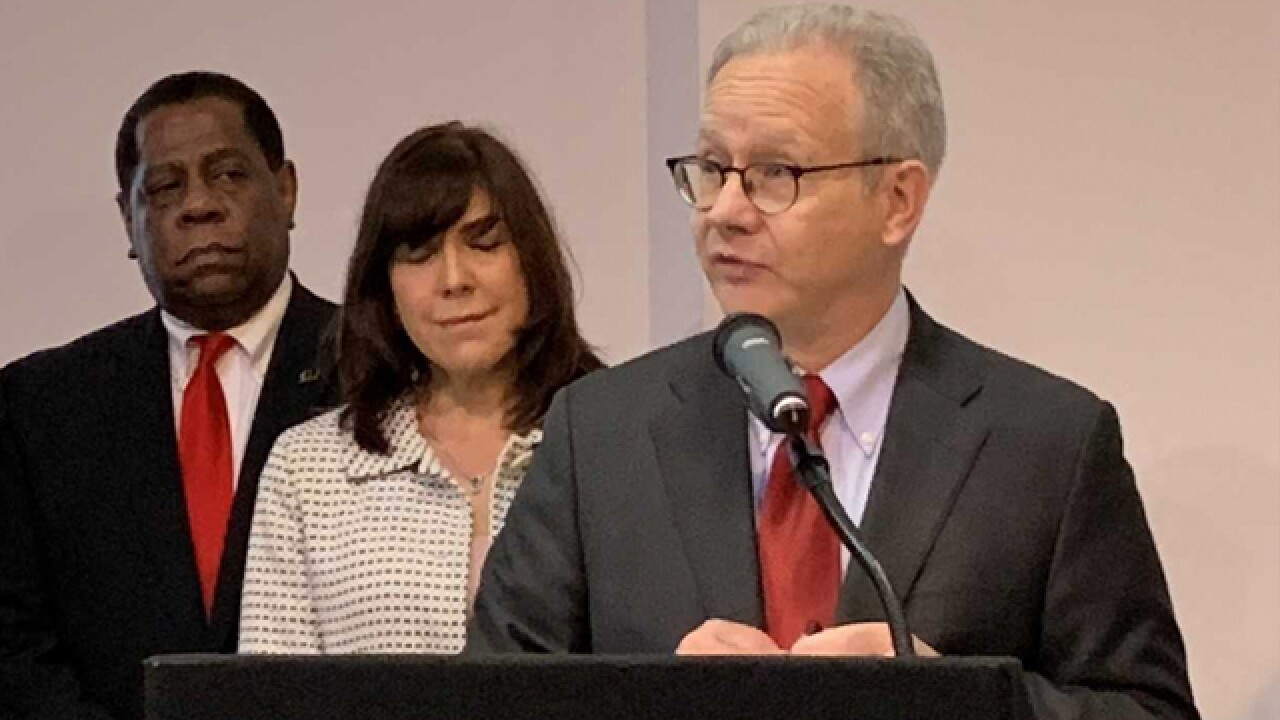 Briley made the announcement Wednesday morning, saying the proposed changes will address race and gender disparities in how Metro contracts have been awarded.

He was joined by African-American and female business owners, members of the Mayor’s Minority Business Advisory Council and leaders of the city’s black, Hispanic and LGBT chambers of commerce.

The proposed changes stem from a 2017 Metro-commissioned Disparity Study conducted by consultants Griffin and Strong.

Its findings were presented to Metro Council on September 17 and revealed a lack of meaningful Minority and Women-Owned Business Enterprise (MWBE) inclusion efforts.

“Without exception, all potential contractors deserve equal access to Metro projects, regardless of race or gender,” said Mayor Briley. “Unfortunately, this study – the first since 2005 – found that the playing field has not been equitable over time. These measures will seek to change that. For our city to continue to thrive, everyone needs to be at the table.”

"Today has been a long time coming for many of us. Historically, minority and women owned businesses have not been given fair opportunities relative to bidding on Metro contracts. This legislation changes this practice and removes the barriers. I want to thank my co-sponsors, Mayor Briley and his administration and the countless shoulders that we're standing on to get us to this point," Vercher said.

The following recommendations were made: