Briley calls for red flag law in Tennessee, says ‘we need more than thoughts and prayers' 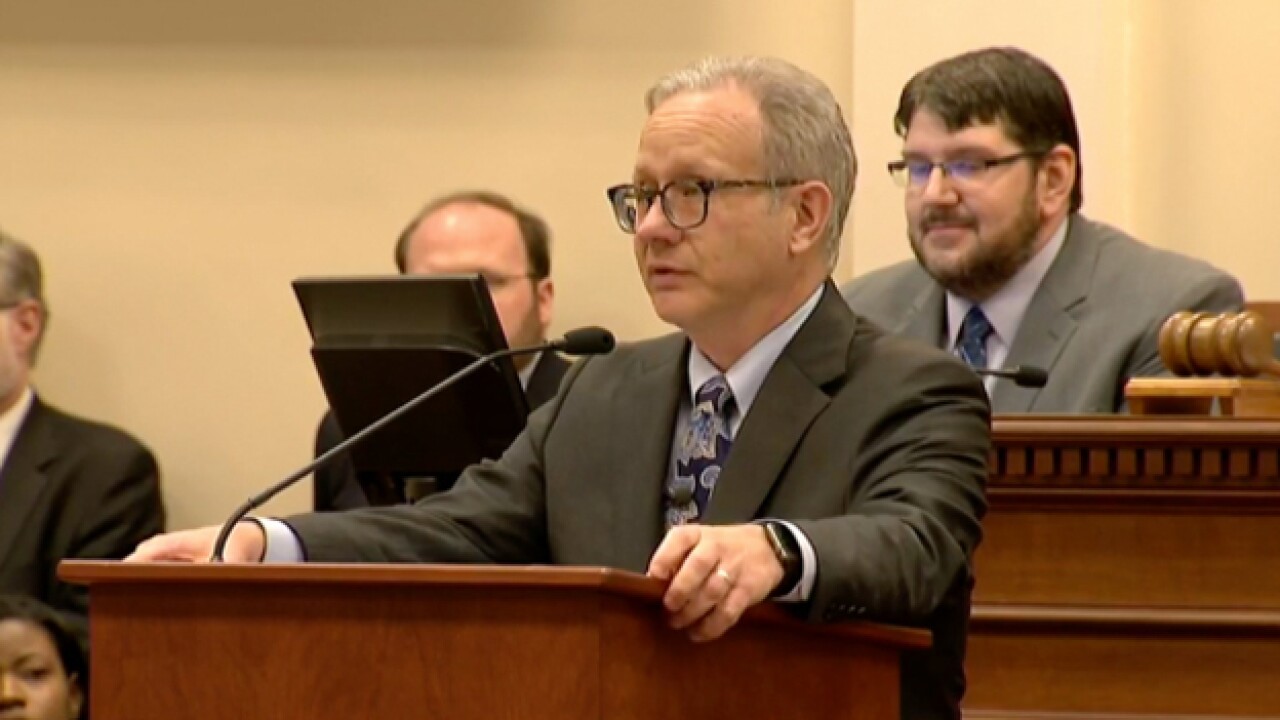 Briley tweeted Tuesday, urging the Tennessee House and Senate to pass a red flag law, which is a gun prevention law that allows police or family members to petition a state court to order the temporary removal of firearms from a person who may be a danger to others or themselves.

“In the wake of mass shootings like Dayton and El Paso, we need more than just thoughts and prayers to move forward. I'm calling on @TNHouseGOP, @TNSenateGOP and @GovBillLee
to pass a Red Flag Law to keep guns out of the hands of dangerous individuals.”

The mass shootings over the weekend have sparked conversations among Tennessee lawmakers on how to prevent something like this from happening here.

Governor Bill Lee believes these shootings are about mental health and radicalization, and says Tennessee needs to find its own way to protect against this type of attack.

The governor wouldn't say whether or not he would support red flag laws or universal background checks. But he does think cyber security could play a role.