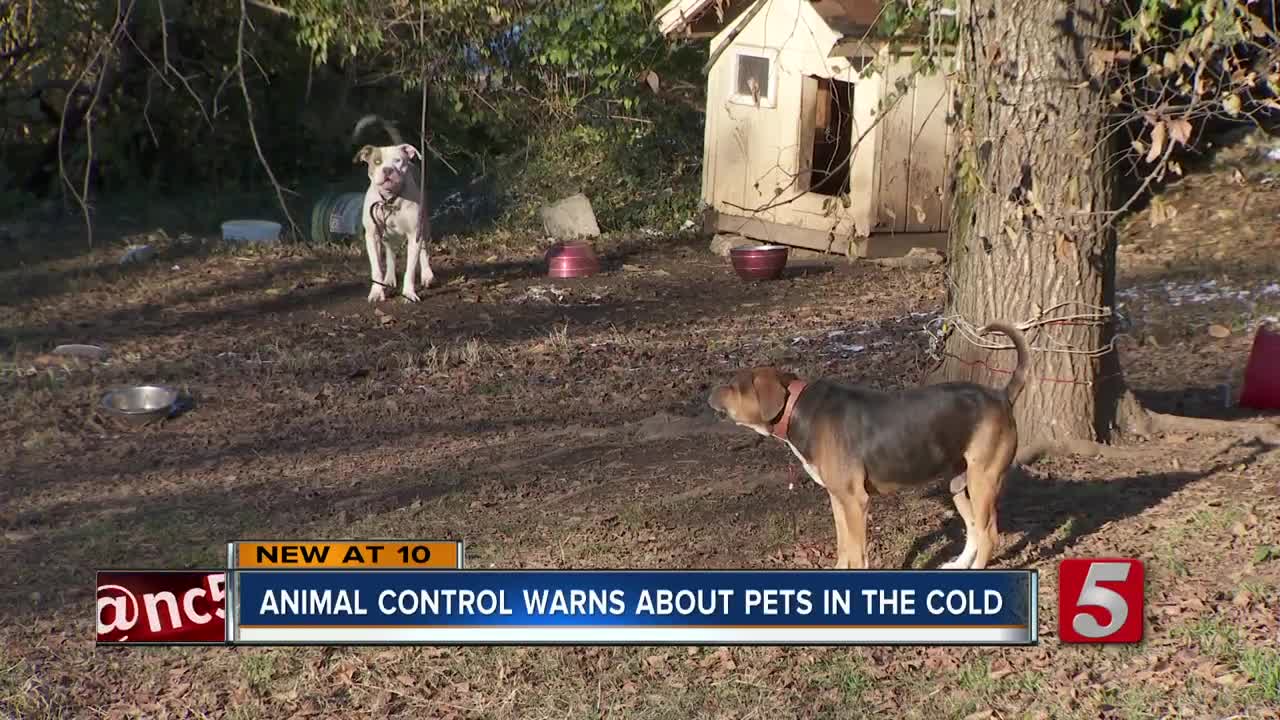 When temperatures drop below 32 like it was Tuesday animal control says your pets need to be inside. Metro Animal Care and Control issuing warnings to pet owners this winter and reminding them of the rules. 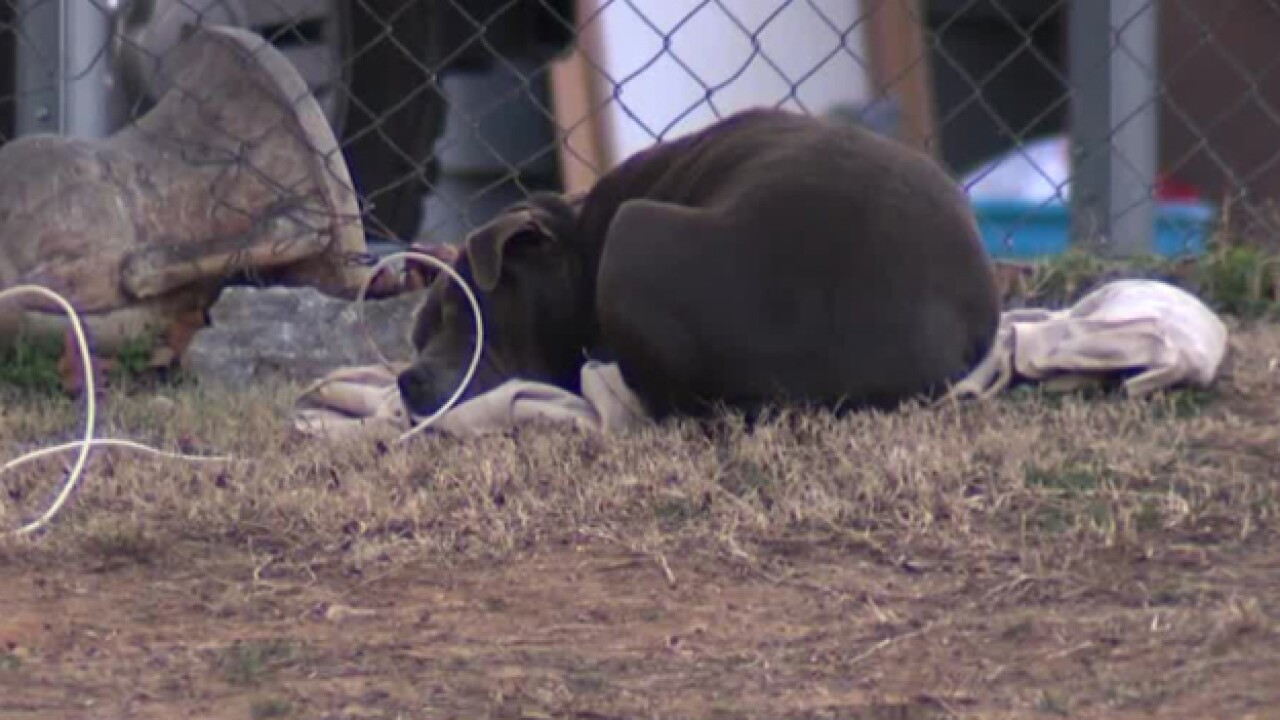 NASHVILLE, Tenn (WTVF) — When temperatures drop below 32 like it was Tuesday animal control says your pets need to be inside. Metro Animal Control issuing warnings to pet owners this winter and reminding them of the rules.

According to Metro Ordinance, tethering a dog is not allowed when the temperature drops below 32 degrees. Metro Ordinance requires puppies less than six months old and pregnant or nursing dogs must be brought inside. If outside, pets need a warm, solid shelter like a dog house to protect against wind and elements and insulate their body against the cold. The door of the shelter should be positioned away from wind.

Officer Cory Wells says the winter is the second busiest time for animal control, on Tuesday he already responded to about a dozen calls.

If pet owners are in violation of the ordinance then they could face a fine or even criminal charges. Pet owners like Taylor Rasnick says she always keeps an extra eye on her 6-year-old dog when he's playing outside in the cold.

"Definitely keep him inside, don’t live them out for too long and make sure I’m paying attention to them and how they’re reacting to the weather," Rasnick said.

Rasnick says pet owners who ignore the law are negligent.

"It should be classified as animal abuse, they’re animals and they deserve to be treated well," she said.

Dogs can be outside in below freezing temperatures if the dogs are not tethered and they're in a fenced yard or have proper shelter like a dog house.