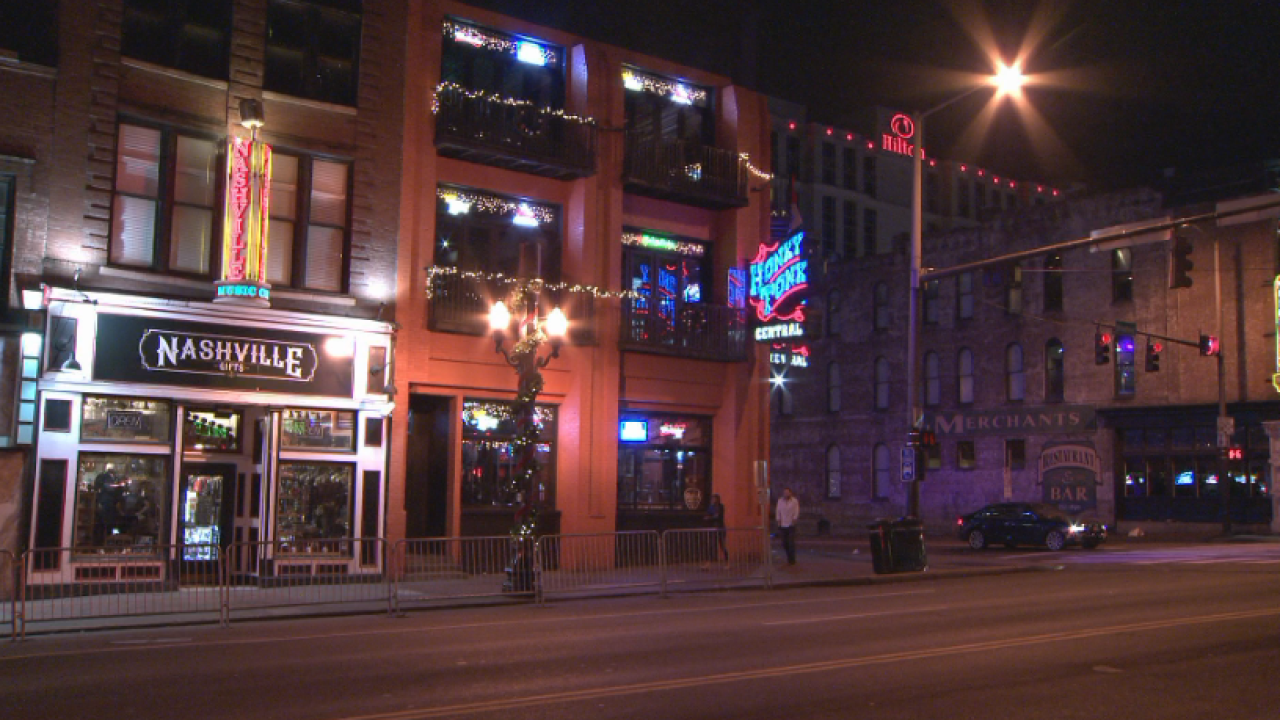 The lawsuit states businesses have been specifically targeted by Director Caldwell and Mayor Cooper and have received unfair treatment in comparison to protesters during recent demonstrations.

It goes on to say that the businesses have also received unequal treatment from Metro’s Beer Permit Board and it’s member, Kia Jarmon.

Last week, Kid Rock's bar was one of 14 businesses cited for not following Metro's reopening guidelines. As a result, the bar temporarily lost its beer permit and will face a fine after the case is heard in court.