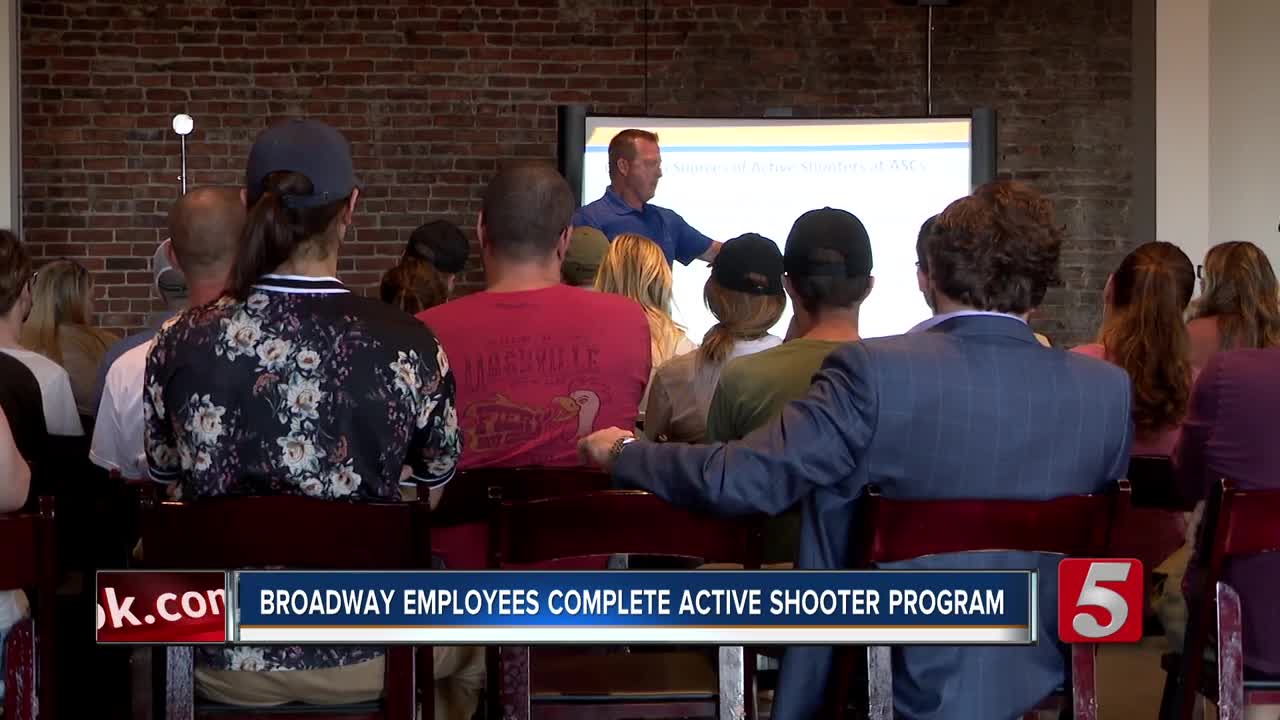 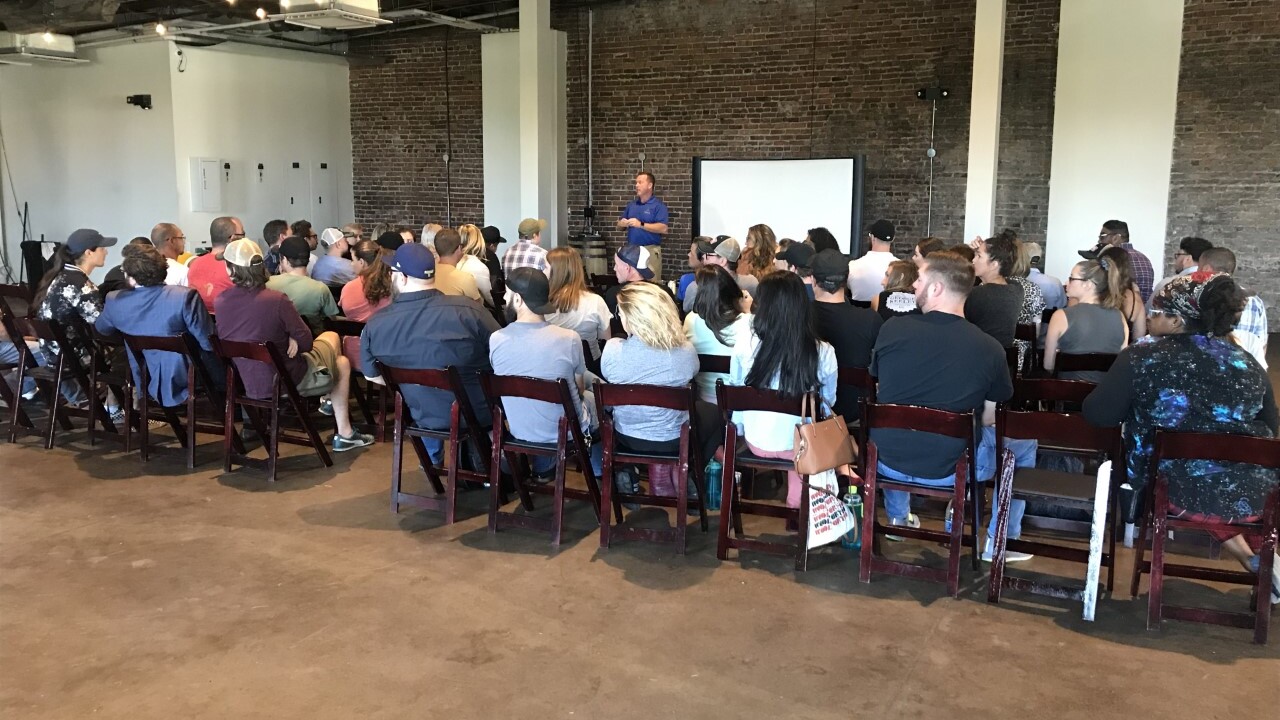 NASHVILLE, Tenn. (WTVF) — Downtown Broadway hospitality employees spent their day learning how to protect themselves in case of an active shooter situation in Music City.

On Wednesday, more than 60 participants met inside Acme Feed & Seed for a two hour training program. Participants were able to recognize the sound of gunfire inside their building and learned skills to deal with an active shooter threat. Before the training concluded, employees participated in an interactive scenario trying to fight and disarm the shooter.

Acme owner Tom Morales said he wants his staff to be prepared for the worst. "Las Vegas was a country music attack. and we have 30,000 people roaming the streets on a Friday or Saturday night in Nashville so we need to be vigilant as a community and as a business," Morales said.

Ken Alexandrow, founder of AGAPE Tactical, ran the training session. He is a former Metro police office of 26 years.

"We want to first deter it from happening. If it does come on the property we want to be able to spot it, you can't stop what you can't see. We want to identify it. What are we willing to do to keep it from hurting our people. The one thing that hasn't kept up with Nashville's growth is the police department and this is not their fault. They're doing the best they can," Alexandrow said.

He said the more people who know how to protect themselves can help prevent mass causalities.

"As Nashville grows, we have all kinds of nationalities coming here. People need to be aware that yes we're in the south but bad can still follow," he said.