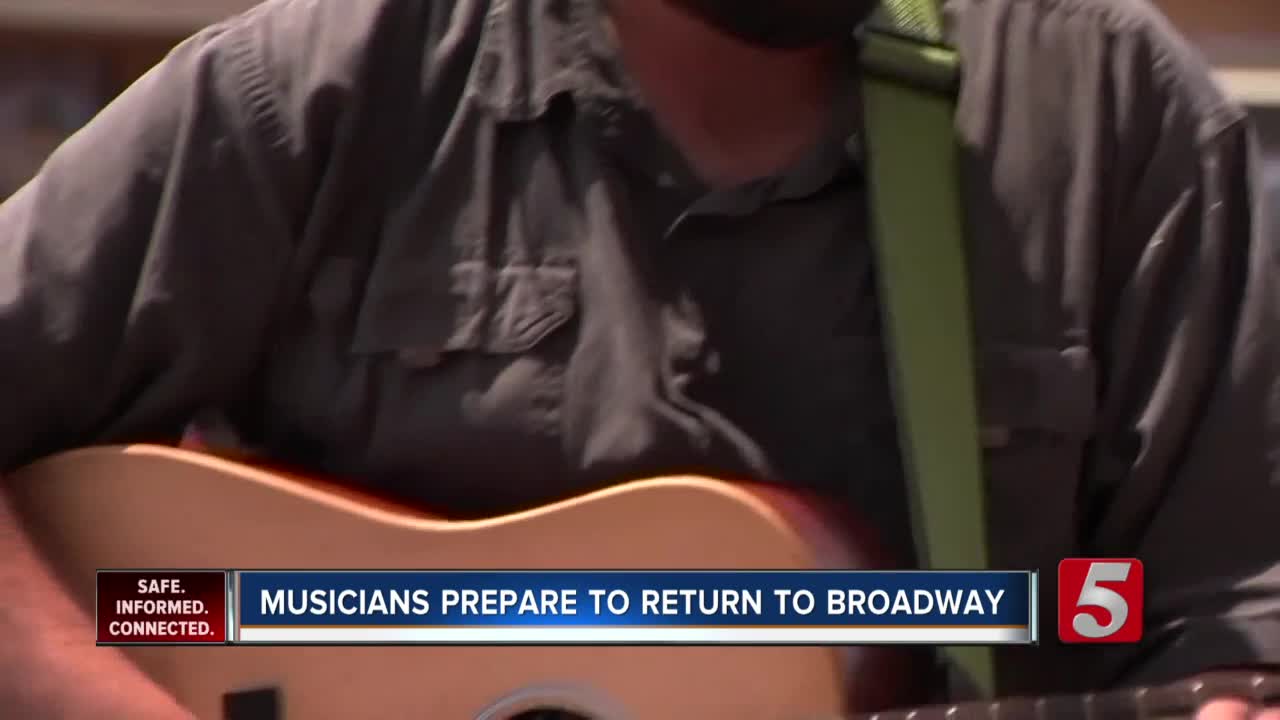 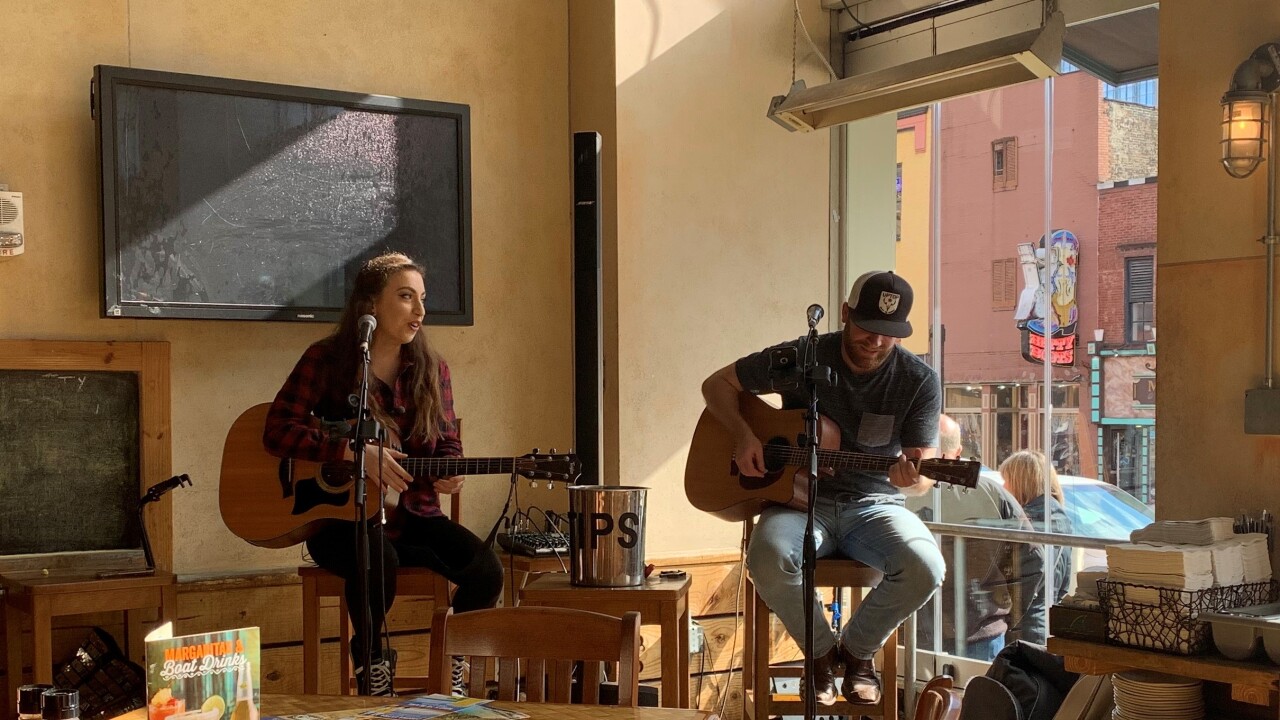 NASHVILLE, Tenn (WTVF) — In just a couple of more days the live music will play again on Broadway. Mayor John Cooper announced in Phase Two live performances can start on Monday but with some limitations.

There are to be no more than two performers on the stage at one time and no one on the dance floor.

Also, no more than 25 people in the venue.

Restaurants on Lower Broadway are back up and running for dine in at half capacity — starting next week that will increase to 75 percent capacity.

Musicians tell us it will be hard for some bands to choose which two artists can only perform and there’s also the worry about health.

"That’s a great thing if people who wanted to get back weren’t able to collect unemployment, they have the means to earn money now and get back on stage," said Sasha McVeigh, "I think there’s also a huge portion of the musician population who are just concerned actually that this is going to put them in a worse situation then they were already in."

McVeigh says she's excited to hit the stage again, but that won't come next week; she said she performs at bars rather than the bar and restaurant style honky tonks.

Either way, she says if all goes well this is a start in bouncing back.

"If we can show that this way works then we should be back to a full band environment very, very soon," she said.

McVeigh says another concern for musicians is staying on unemployment or performing because many make more from their unemployment benefits.