Brother and sister forging their own path in bluegrass community 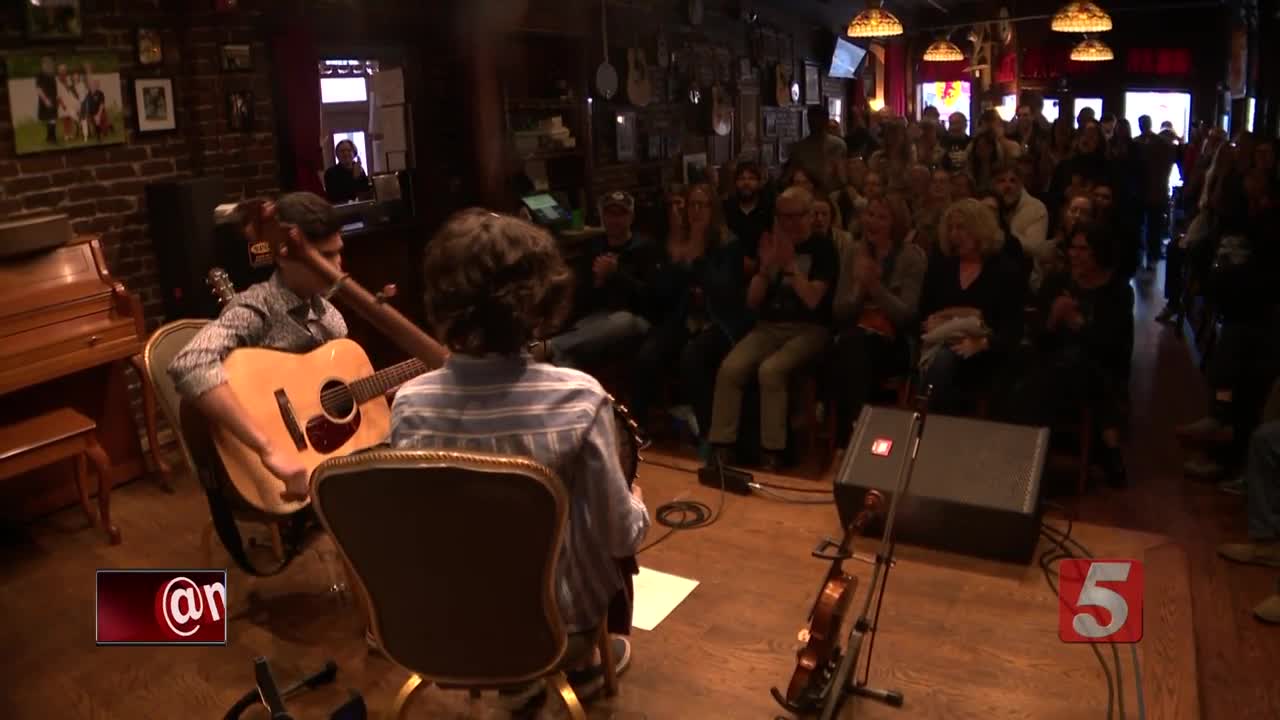 Regardless of their small stature, the voices of Giri Peters, 14, and his sister Uma, 11, are big and reverberating the core of the bluegrass community. 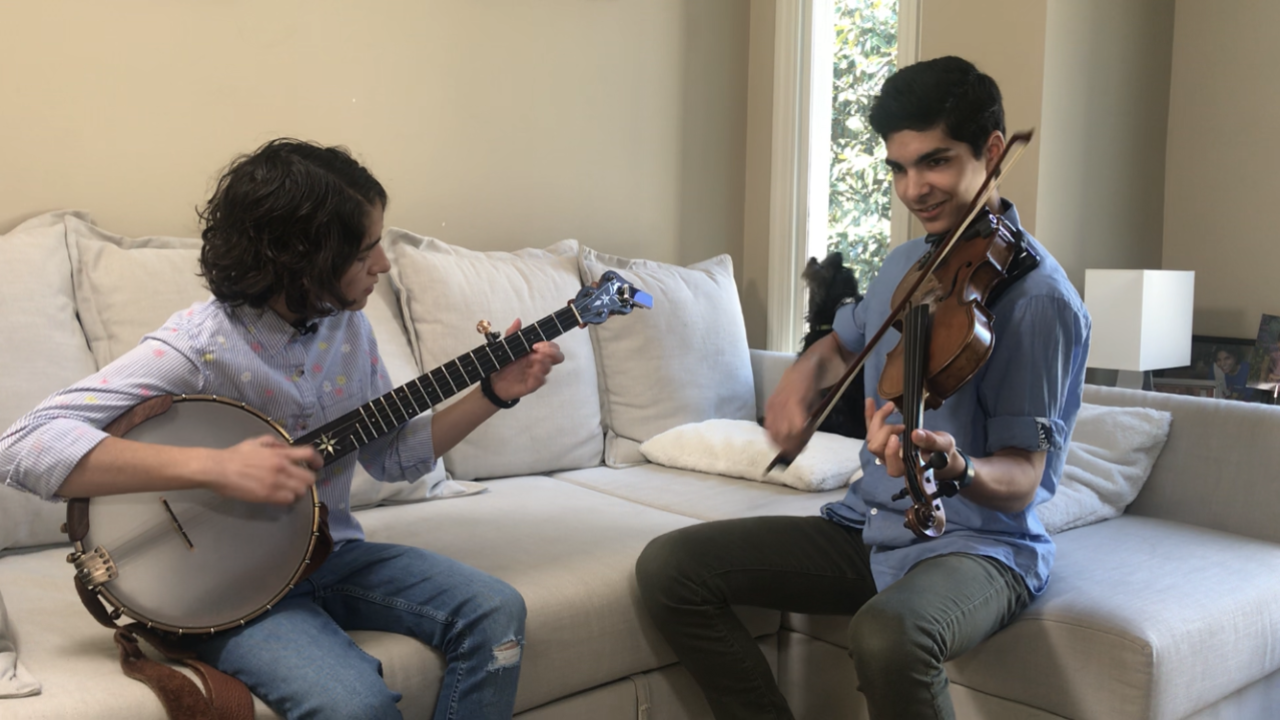 NASHVILLE, Tenn. (WTVF) — From the outside of their quiet Bellevue home, it is hard to imagine the talent oozing inside. It is a raw type of talent impressing anyone who is lucky to witness them.

Regardless of their small stature, the voices of Giri Peters, 14, and his sister Uma, 11, are big and reverberating the core of the bluegrass community.

For most of the week, they practice in their home with the fiddle and banjo at hand, echoing the walls as their tiny dog barks alongside them. This time they practiced the song "The Cuckoo," an Appalachian folk classic taught by trailblazer musician and historian, Rhiannon Giddens, formerly of the band Carolina Chocolate Drops.

Giddens is a big voice and inspiration for the pair, who aspire to keep the essence and origins of a genre well-known in the Appalachian Region. For such young ages, they have an old soul, performing to folks even older than them.

The Peters siblings recently performed at the Big Ears Festival in Knoxville to a crowd of eager listeners moved by their performance. Their harmonies are smooth and their stage performance radiates. They gained notoriety for only performing for three years by appearing in countless festivals.

"They were both the kind of musicians you only experience a few times in your life, the music just comes forth from them. They are so authentic and it's funny to say that because you have an 11 and 14-year-old," one fan told NewsChannel 5.

It seems normal what they do to pursue their talent, but it is what they injected into the old time music and folk community that makes them stand out. The Indian American pair is bringing a new flare by trying to incorporate aspects of their culture.

Their mother Sarika Peters is well-aware their background makes them stand out initially, but knows their talent is what is remembered in the long run.

"My family is Punjabi and so they've listened to those beats and style, and I know they have thought about ways that they can integrate those elements into their playing," Sarika said.

The musical journey for the two began when Giri attended an orchestra with his family at three-years-old. He was mesmerized by all things, a toy violin.

Giri has never dropped an instrument since, eventually taking classical violin lessons at five-years-old. Uma would sit in on his lessons and followed suit.

However, after watching the Goat Radio Sessions on PBS, Giri and Uma were inspired to venture out of the classical style to something more gritty and loose. Giri specializes in the fiddle, guitar and mandolin, while Uma plays the banjo and fiddle.

It was not until they performed at a showcase highlighting the diversity of bluegrass music in 2016 when they started getting noticed. It caught the attention of Giddens who soon would visit their home to teach and play songs.

For a 14 and 11-year-old who have yet to experience the trenches of life, music has helped them find a voice and spread a message. Issues facing the country and the world are easily accessible to the youngest of ages, inspiring the duo to dig deeper and go beyond.

Appropriately, the pair will be releasing their debut album, "Origins," on May 31.

"That's what I want to do is bring history back to the songs and not just play them to play them. Knowing where your food comes from when you eat. So if you're going to play a song, know it's history and the impact it had," Giri said.

The rest of their journey looks bright for them. To think that music may not be their ultimate career goal, but it is a path Sarika welcomes.

"Giri and Uma have worked really hard to find a community of musicians where they feel like they belong and they can just relax and be who they are. I want them to be happy and I want them to sustain themselves, that's the mom in me," Sarika said.

The children view themselves as normal. They are competitive and fight like siblings, only their argument is about tune and speed. What else do you expect from the next bluegrass superstars?