2 Arrested In Fatal Shooting Outside School

Two brothers, both of whom attended Hillsboro High School, have been arrested in connection with the fatal shooting of a man outside a Metro Nashville Public School.

Jamontae & Kevonte Davis, charged with criminal homicide, being held in lieu of $250,000 bond each. pic.twitter.com/p89myXzEYm

The 23-year-old was shot and killed Friday night outside Whites Creek High School. 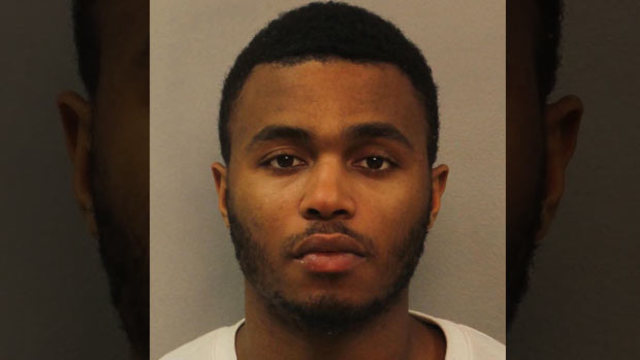 According to investigators, Nevils and the Davis brothers were attending the boys’ varsity basketball game against Pearl Cohn.

At some point, Nevils was seen on surveillance video walking out of the gym at halftime, with the Davis brothers following behind him a short time later.

Police said the three got into an argument and the suspects left the building.

When Nevils walked outside, the argument reportedly continued for about 20 to 30 seconds before he was shot in the torso.

He was taken to Vanderbilt University Medical Center, where he later died.

The suspects were taken into custody Tuesday morning in Columbia, where the younger Davis is a student at Columbia State Community College.

School officials said Ke'Vonte was also on the basketball team before quitting in December. His brother, Jamontae, also attended the college where he, too, played basketball.

Columbia State Community College released the following statement, reading in part: "We are shocked and saddened by this news. Our thoughts and prayers are with James Nevils’ family."