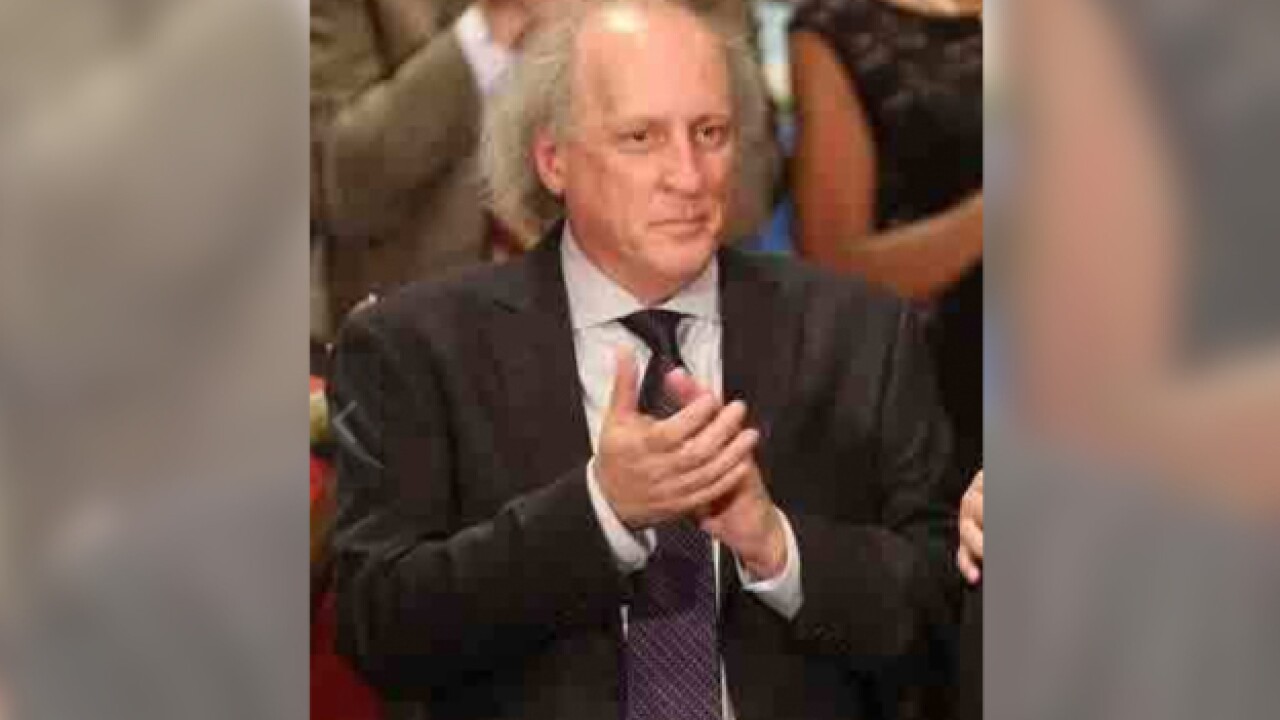 Her husband Bruce Barry has remained quiet but supportive of his wife during the scandal of his wife's affair with her bodyguard.

Following her resignation, Bruce released a statement - the words of entertainer Groucho Marx.

“Learn from the mistakes of others. You can never live long enough to make them all yourself.”

Megan Barry admitted the affair with Sgt. Rob Forrest to NewsChannel 5 Investigates nearly five weeks ago. She said the affair began around the time she was elected two years ago.

The theft charges were the result of a criminal investigation into Barry's use of taxpayer dollars during the course of the affair.