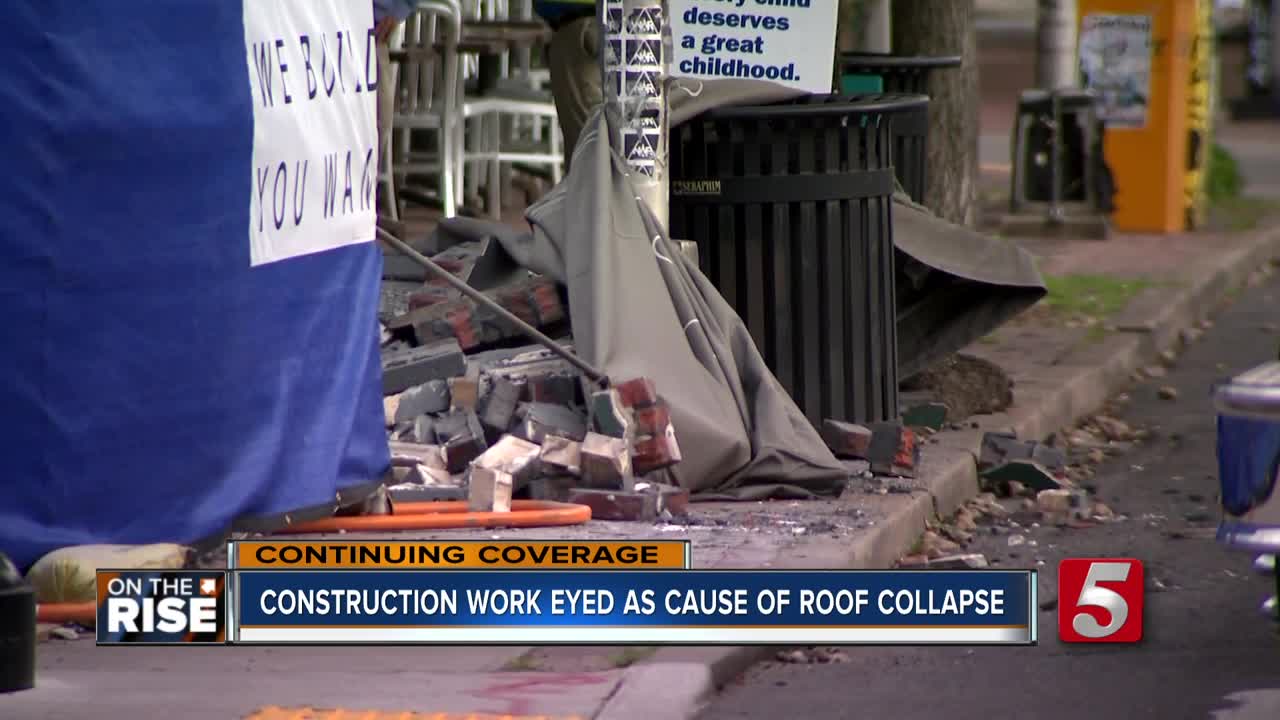 Emergency crews responded to a building collapse in Hillsboro Village. 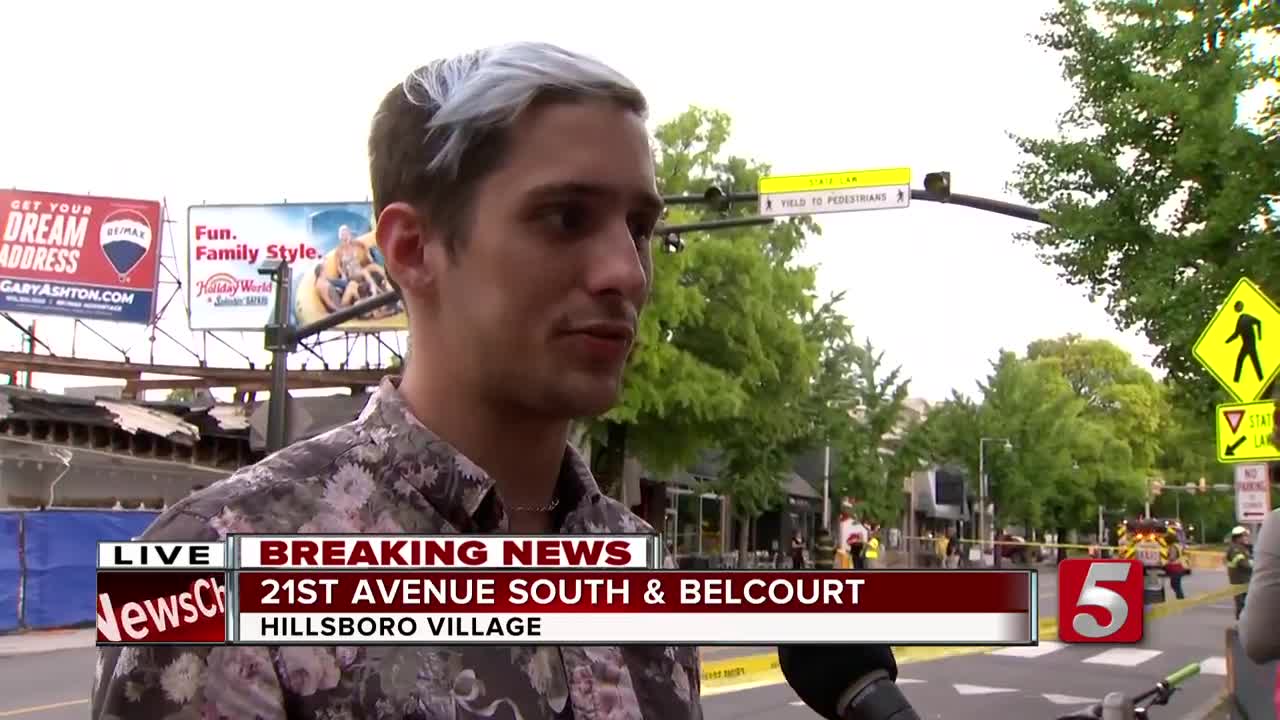 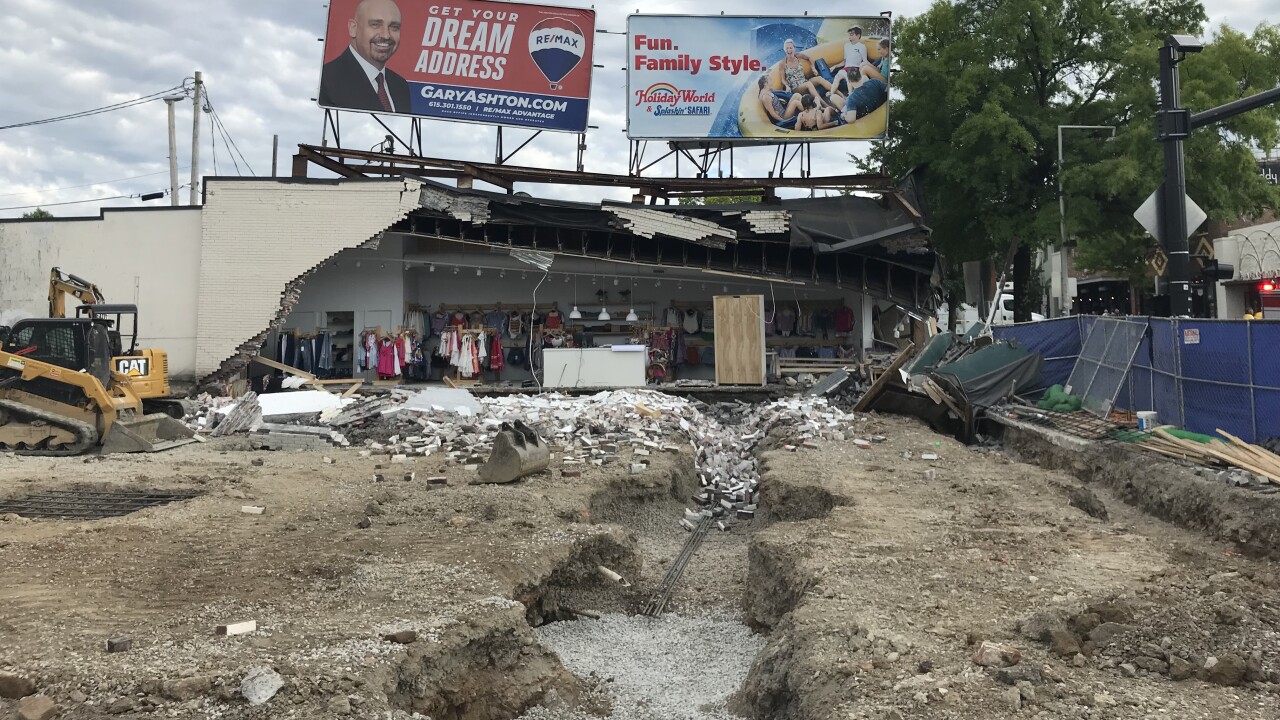 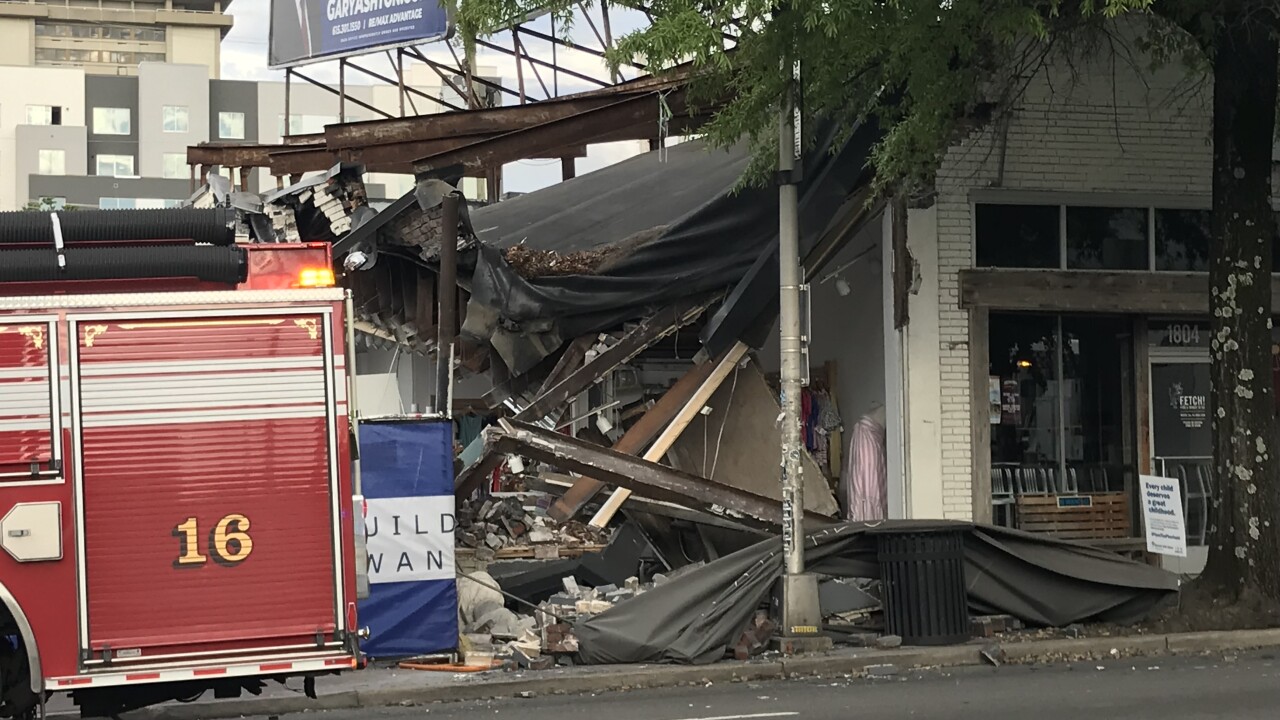 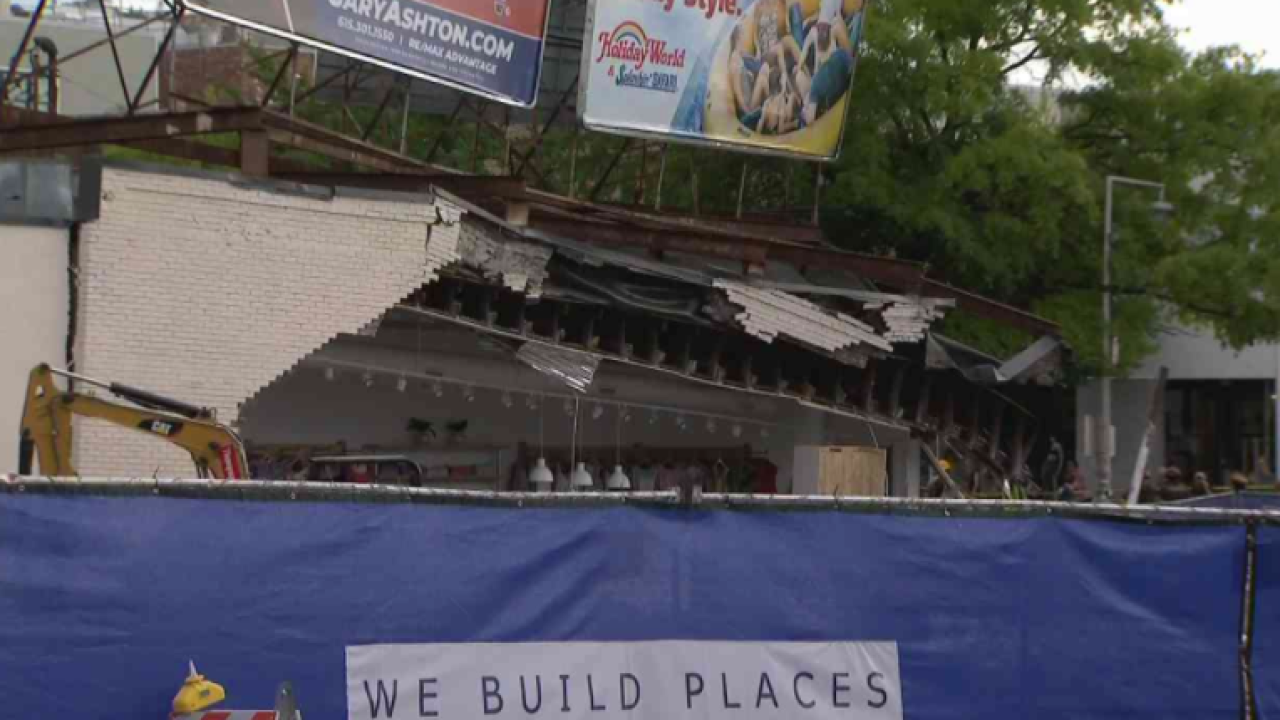 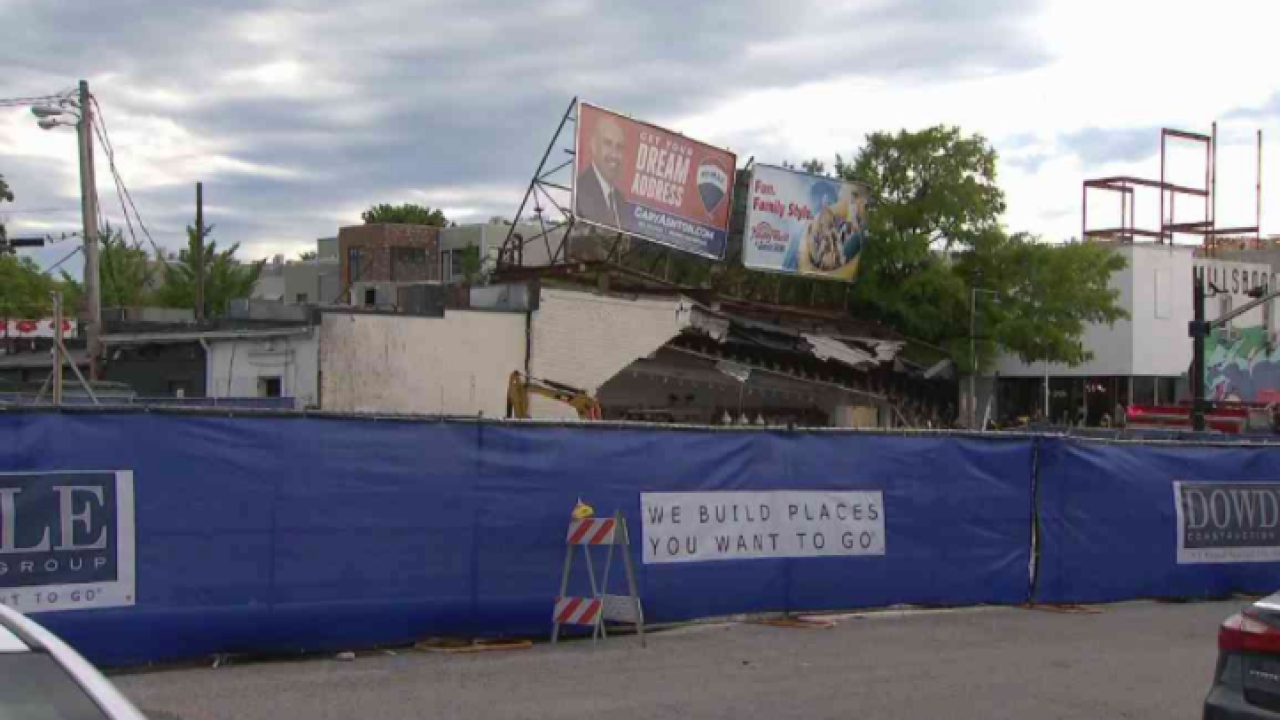 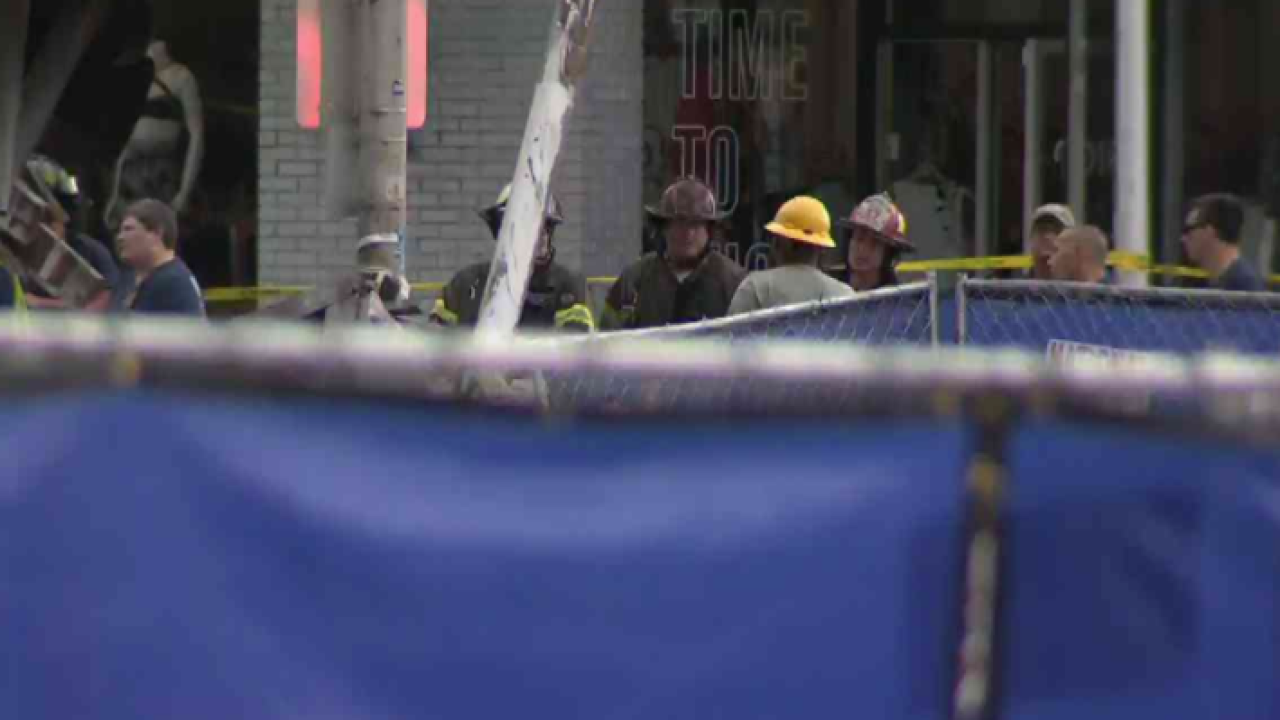 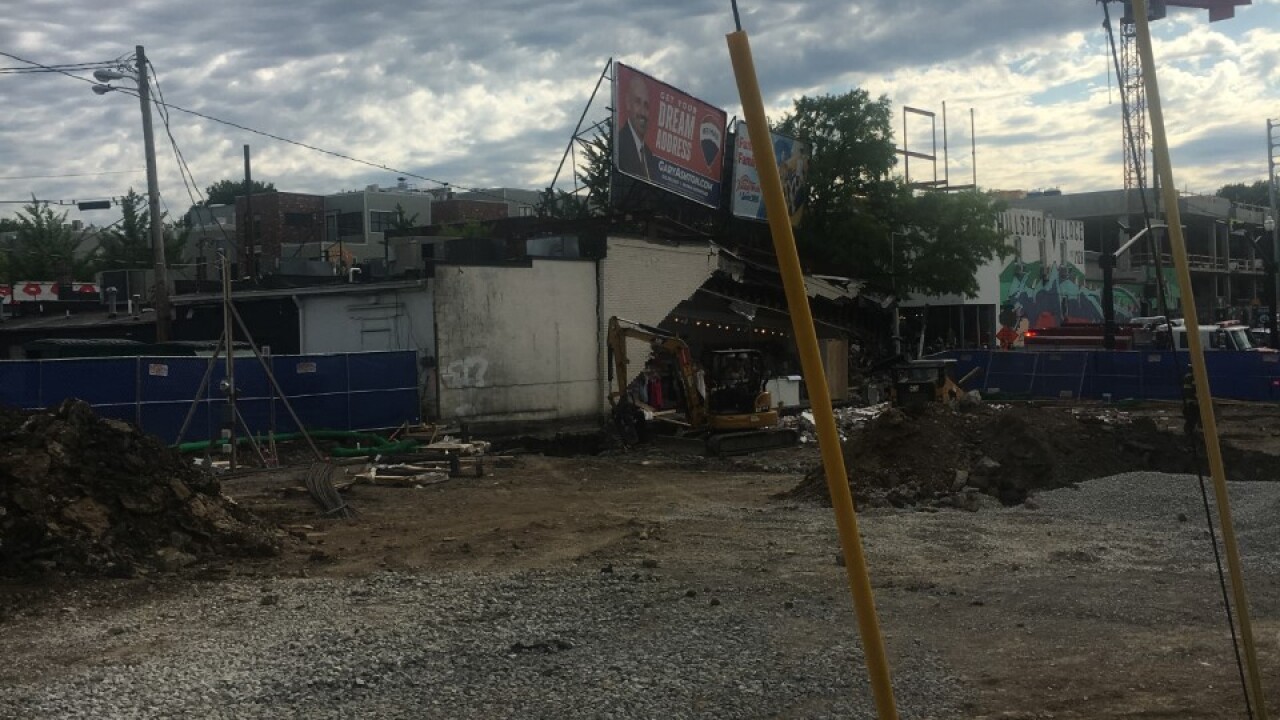 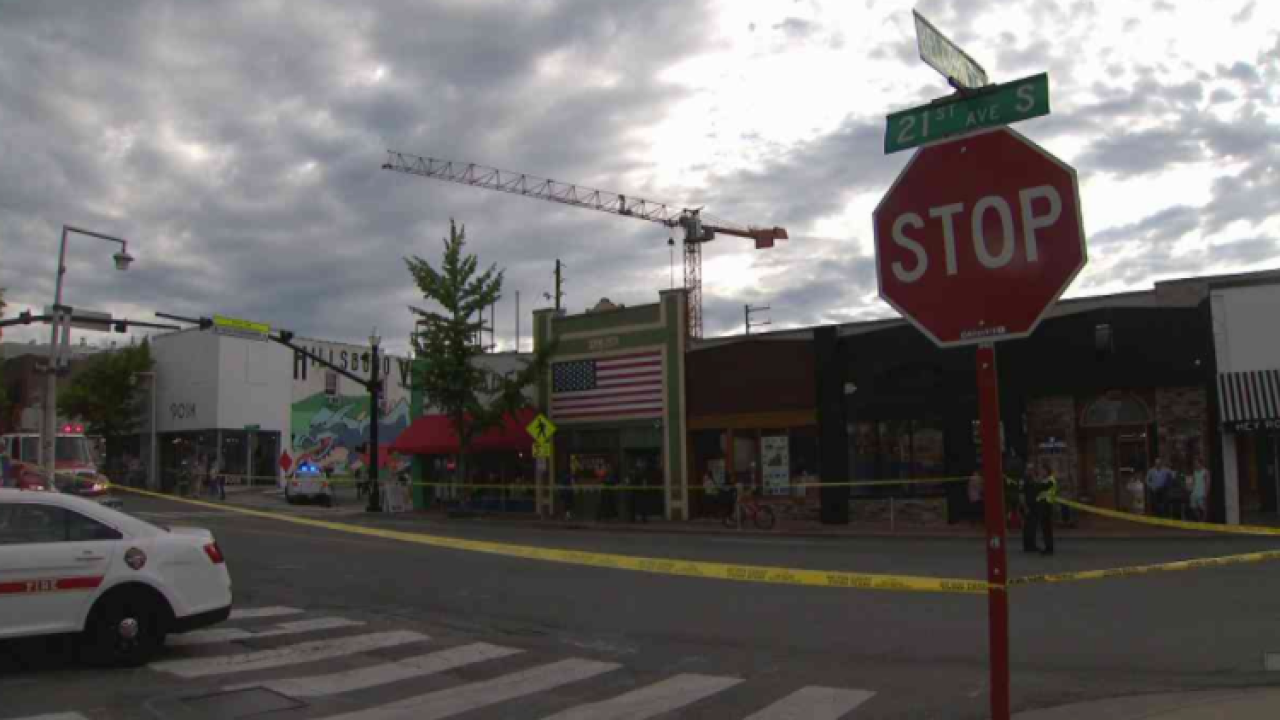 Part of the building that housed The Impeccable Pig store at 21st Street and Belcourt Avenue collapsed Wednesday evening.

The store is located at the end of a strip mall. It appears some kind of construction was going on in the parking lot next door.

Nashville Fire Department officials said the strip mall will remain closed until it is inspected and deemed safe. Fire officials say the believe the nearby construction led to the collapse.

It's unclear what caused the collapse. No injuries have been reported.