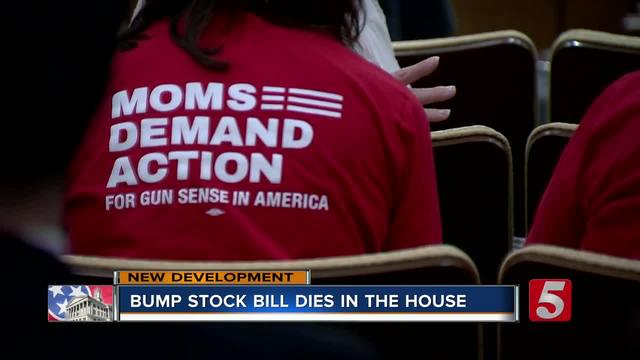 A bill that would would have made the possession of a bump stock a felony, died in the House. 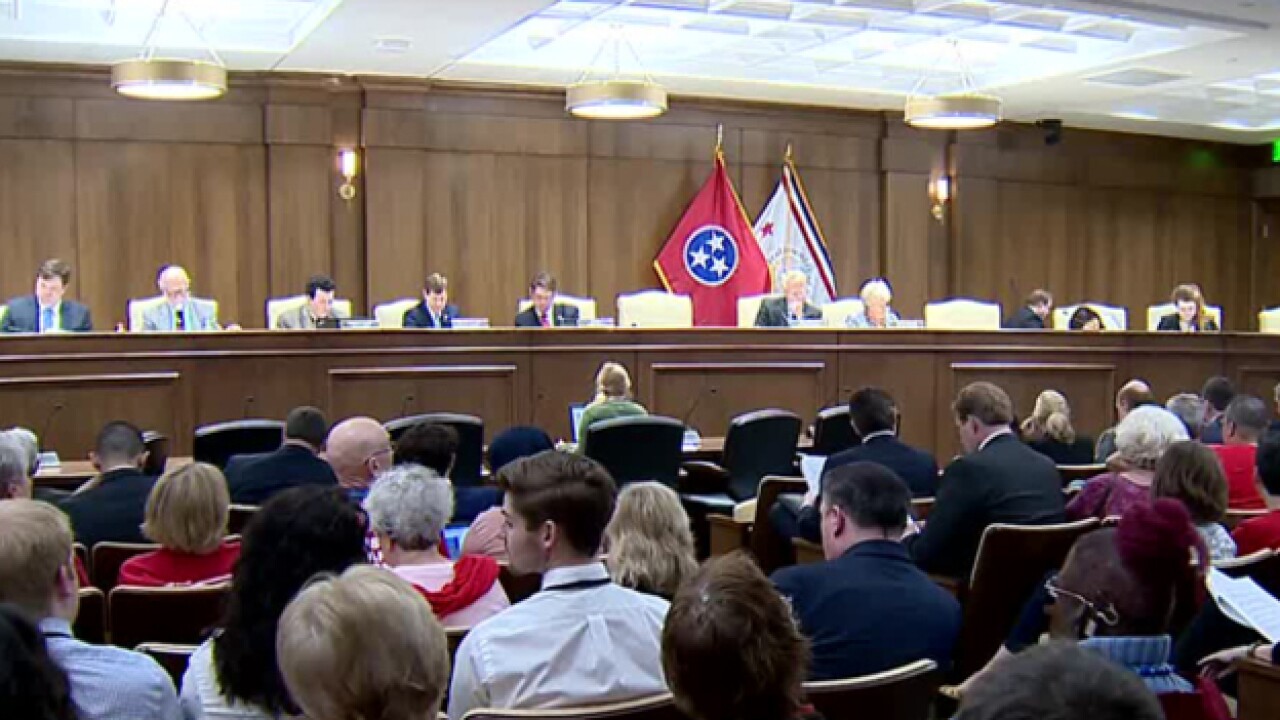 A bill that would would have made the possession of a bump stock a felony, died in the House.

A bump stock is an attachment designed to accelerate the fire of a semi-automatic rifle.

Survivors of the Las Vegas shooting that took 58 lives in October know all too well what kind of devastation an attachment like bump stocks cause. In fact, survivors from the shooting came to testify before the committee Tuesday, but they were turned away and never heard after the bill died.

It was the second time the survivors were turned away at Legislative Plaza.

No one was willing to second the bill for it to be heard Tuesday; therefore, the bill died and never made it to the Senate.

The Democrat who was supposed to second the bill went back to Memphis to help with Dr. Martin Luther King Jr. events tomorrow, and no Republicans were willing to second it.

Sponsors of the bill say they believe there is a code of silence in the legislature and no one wants to discuss common sense gun reform.

"No one on the other side of the isle is willing to have a discussion about meaningful gun reform no matter what happens. So the NRA wins, citizens lose, students lose, moms lose, we all lose," said Sen. Lee Harris.

The bill sponsors say they will try again next year.