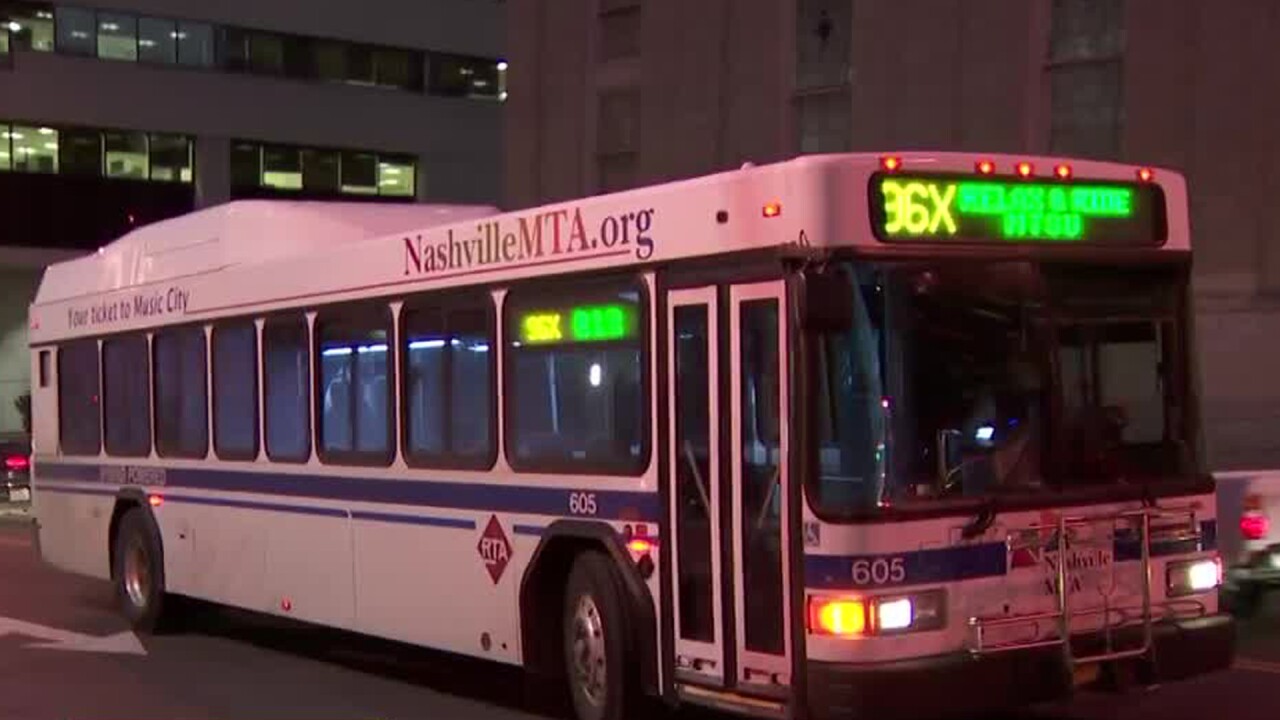 Day One of the Nashville Draft has been expected to bring in an estimated 100,000 visitors downtown.

For local WeGo transit bus riders, they experienced longer travel times into downtown due to detours. WeGo transit officials said at least 20 routes were impacted with detours for the NFL Draft week. For latest route information

Some 20 bus routes are impacted with detours as well. For more information, you can head to the WeGotransit site to find out how the Draft will change your route.

"As a local it's a frustrating thing. I work right down here and I live in Germantown I'm probably going to walk or take a scooter. It's great for the city I get that but I work tonight and then I'm leaving town tomorrow," Hunter Myers said.

Other commuters said they did not experience heavy traffic driving into work downtown Thursday morning. They said it seemed as many people took the day off.