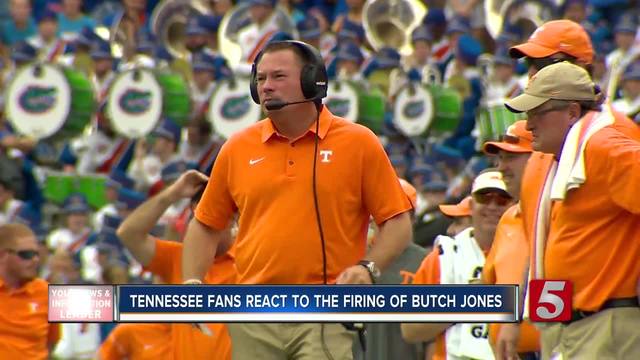 The University of Tennessee fired head football coach Butch Jones after a 50 to 17 loss to Mizzou. On Sunday, we stopped by Beyond the Edge Neighborhood Bar and Grill in East Nashville while the Tennessee Titans game was on to find out how UT fans were feeling. 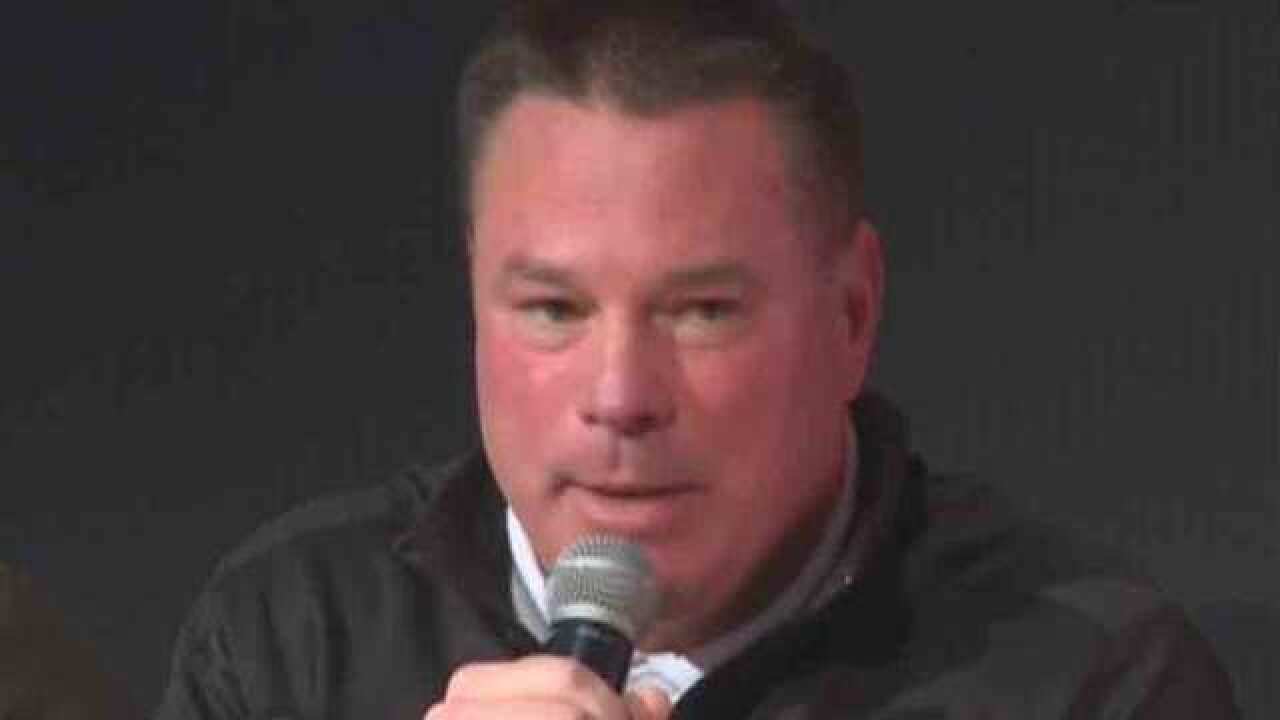 Jones led the Vols to back-to-back 9-win seasons in 2015 and 2016, but has since failed to meet expectations. Tennessee started the season 4-6, with no wins in conference play.

Jones’ record was 34-27 during his time as Tennessee’s head coach, with just a 14-24 record in SEC play. Jones led the Vols to a win in the Music City Bowl last season.

"I would like to emphasize how much I appreciate Butch and Barb Jones and their sons, Alex, Adam and Andrew. The Jones family has poured their heart and soul into this Tennessee football program and the Knoxville community. We have been fortunate to have Coach Jones lead our program for the last five years. During that time, the program has improved tremendously in the areas of academics, discipline and community involvement.

"Unfortunately, we are not where we need to be competitively. For that reason, I have asked Coach Jones to step down as head football coach. I know Coach Jones will be successful moving forward, and we wish him all the best in his future endeavors.

"Coach Brady Hoke has been named interim head coach. I know Vol Nation will rally around this team and support our student-athletes as they compete the remainder of this season.

"An exhaustive search is underway for a person of the highest integrity and character with the skills and vision to propel Tennessee to championships. This search will be my sole focus, and I will be in regular contact with Chancellor Davenport. I want to make clear that we are intensely committed to hiring the best coach for Tennessee."