Car Crashes Into Building In Cookeville 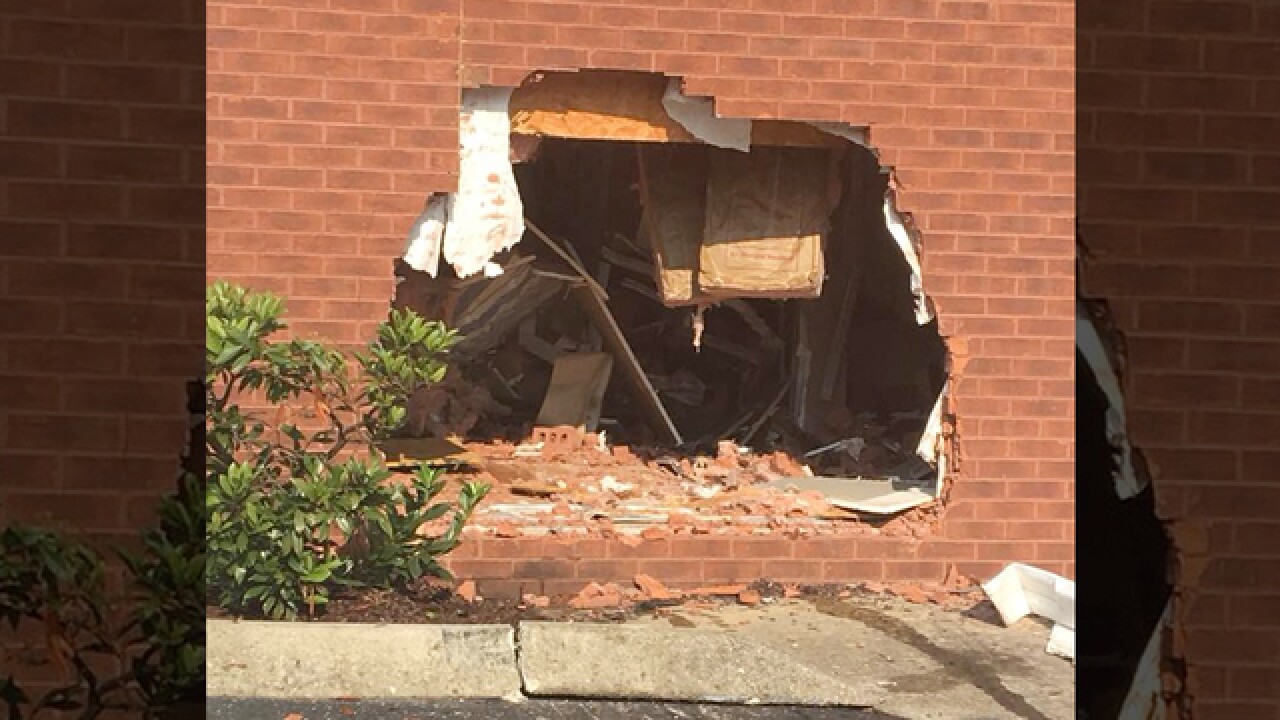 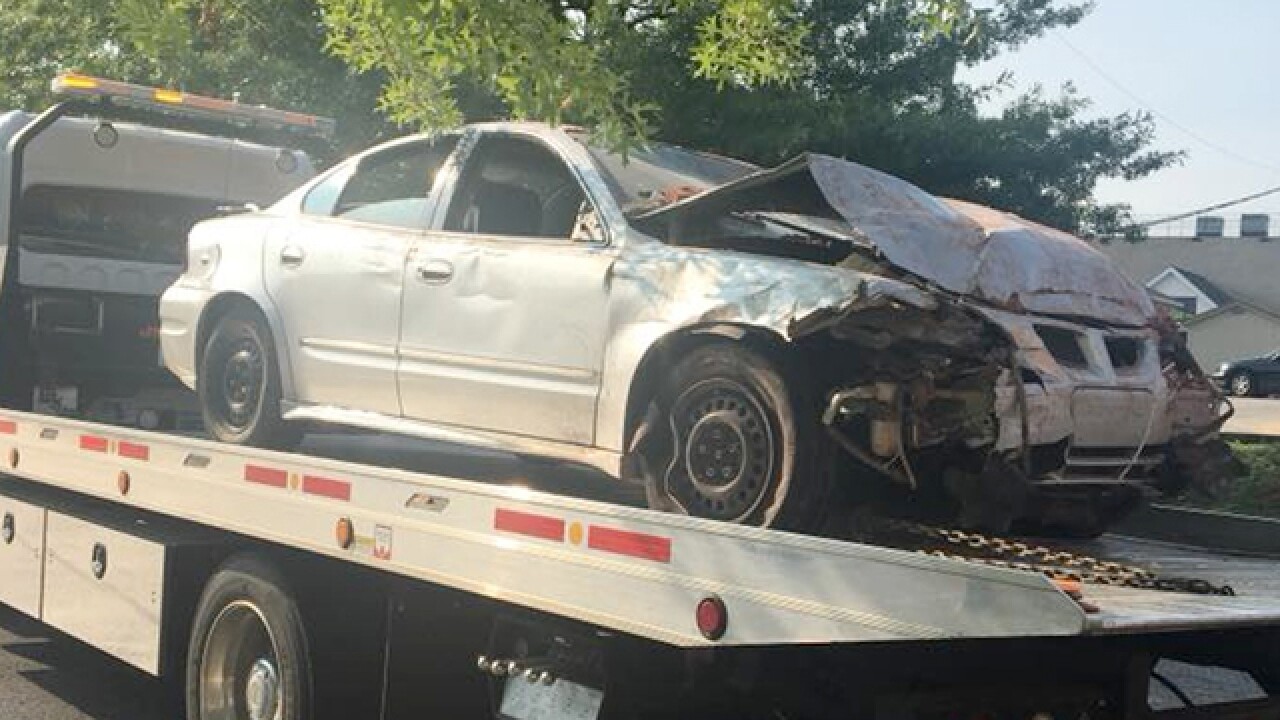 One person was injured when a car crashed into a Cookeville business.

The wreck happened at American Way Real Estate in the 700 block of South Jefferson Avenue on Sunday.

Details on the cause of the crash had not been released by authorities. Photos of the scene from the Upper Cumberland Reporter showed a massive hole in the brick exterior of the building.

One person was taken to the hospital in unknown condition.