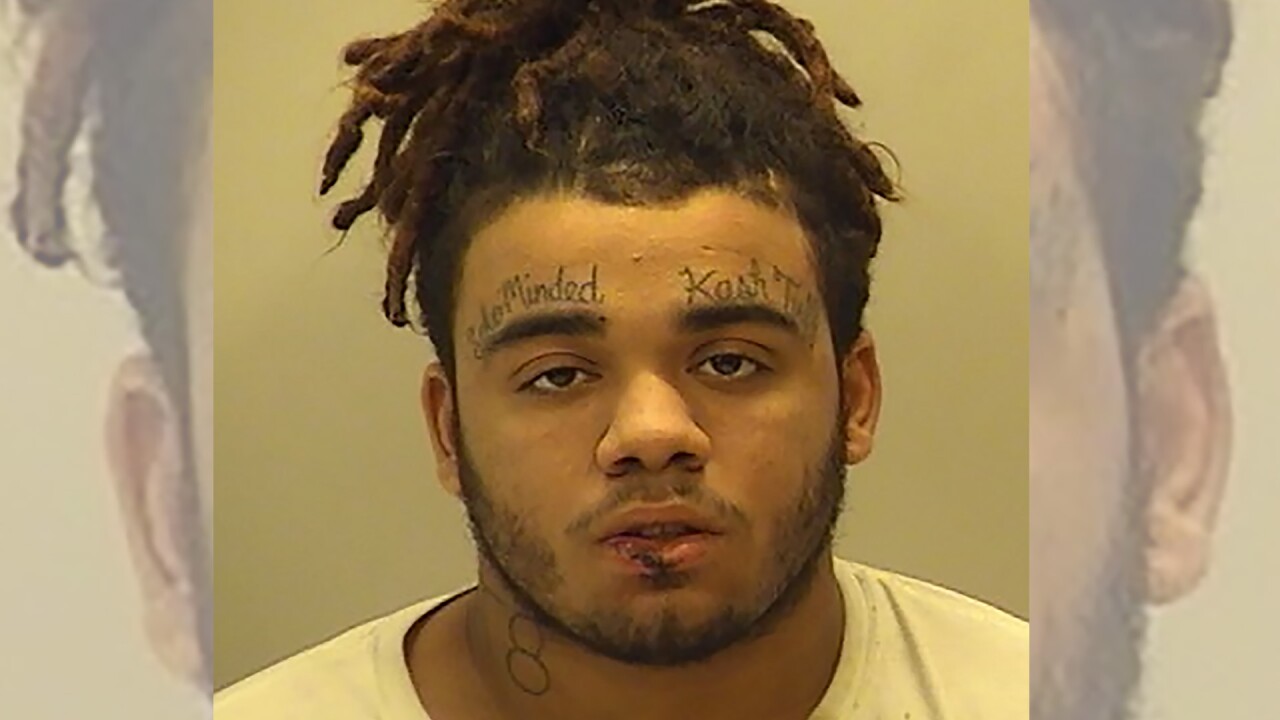 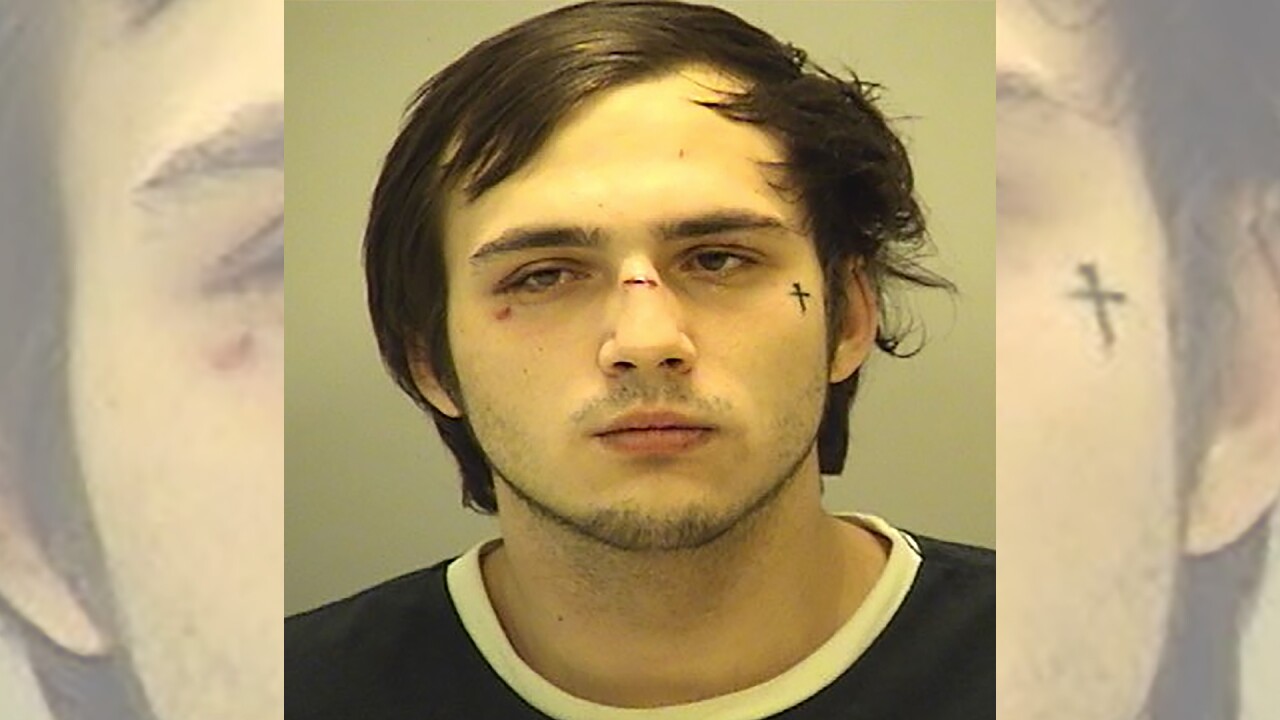 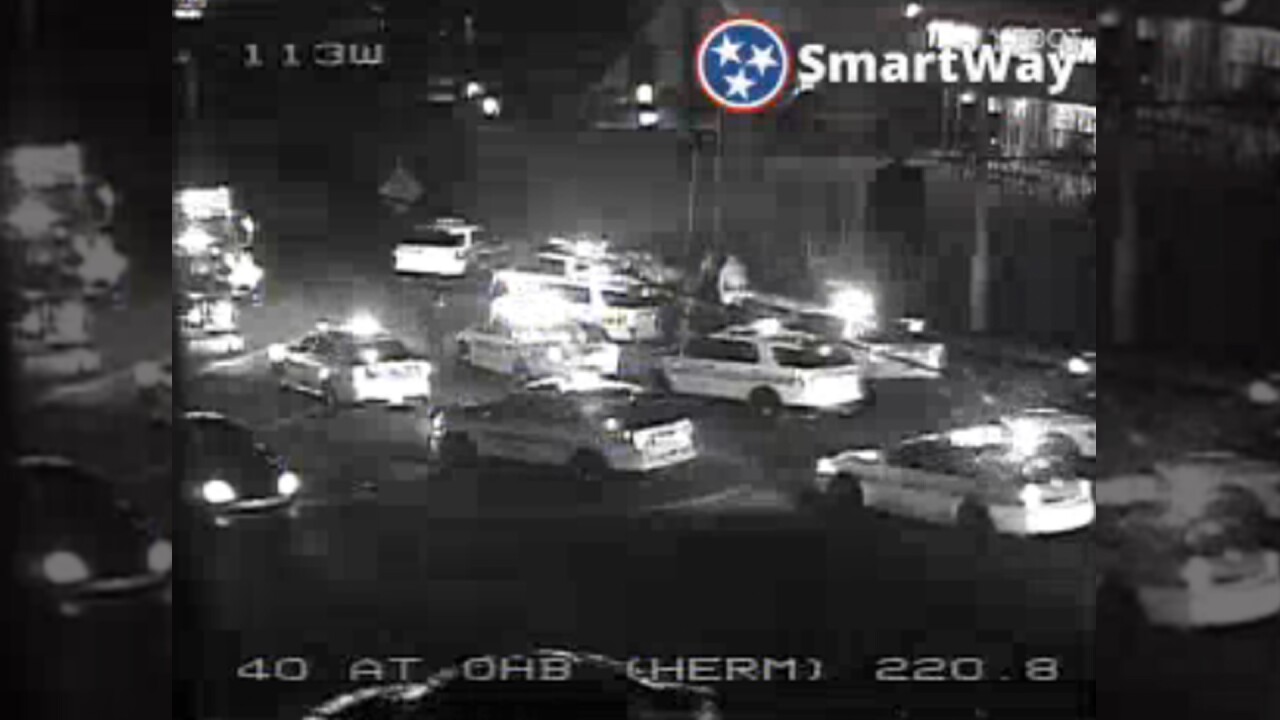 NASHVILLE, Tenn. (WTVF) — Three people, including a juvenile, were taken into custody following a high-speed pursuit that began in Wilson County and ended in Nashville.

The incident happened late Monday night when a deputy tried to pull over a car on Hartsville Pike, near Oakdale Drive in Lebanon, for making several traffic violations.

Officials said the driver fled the area, running several stop lights before getting on Interstate 40 and heading west.

During the pursuit, the car reached speeds of 115 mph before exiting the interstate at Old Hickory Boulevard. As it left the off-ramp, the car struck another vehicle.

Deputies boxed in the car and arrested the driver, 18-year-old Xavier Pate. Officials said 20-year-old Skylar Richards and one male juvenile were also taken into custody.

Richards and the juvenile are also facing charges in the case.

Investigators believe that all suspects have been involved in a series of thefts in and around Wilson County.