I-65 South reopens in Brentwood after crash, cargo fire; No injuries reported 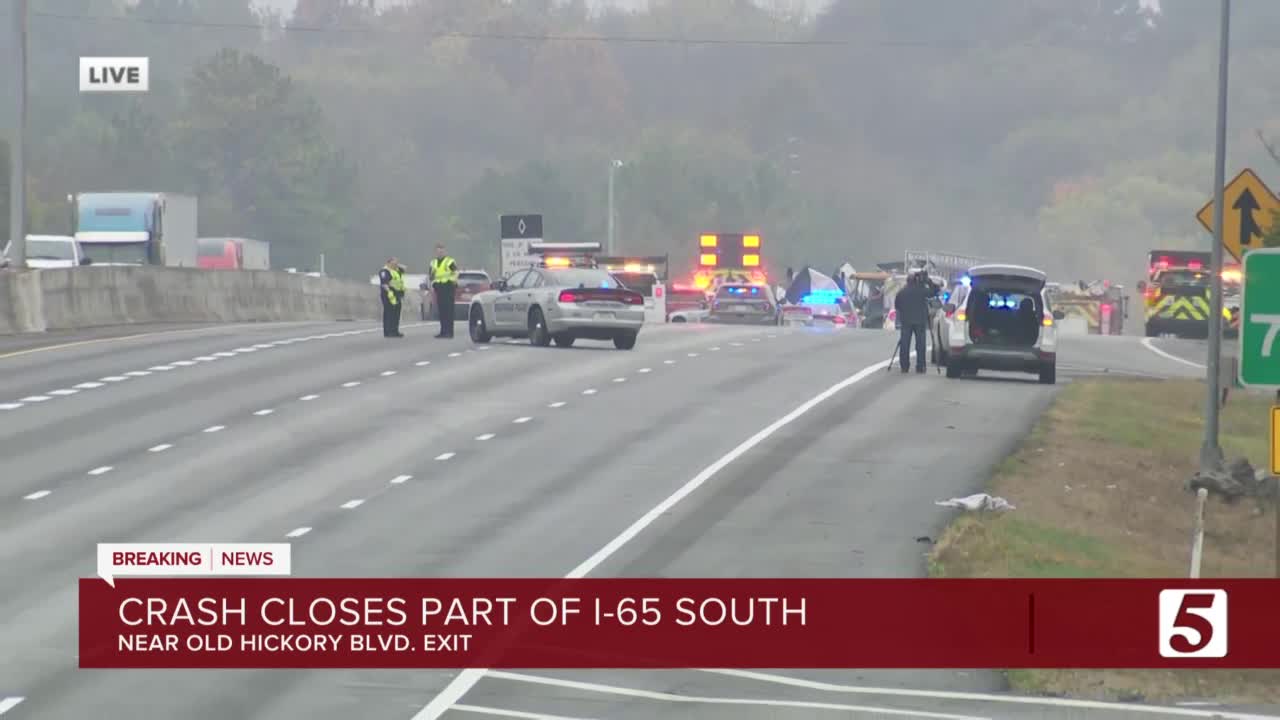 A crash involving a passenger vehicle and a semi has closed southbound lanes of Interstate 65 in Brentwood. 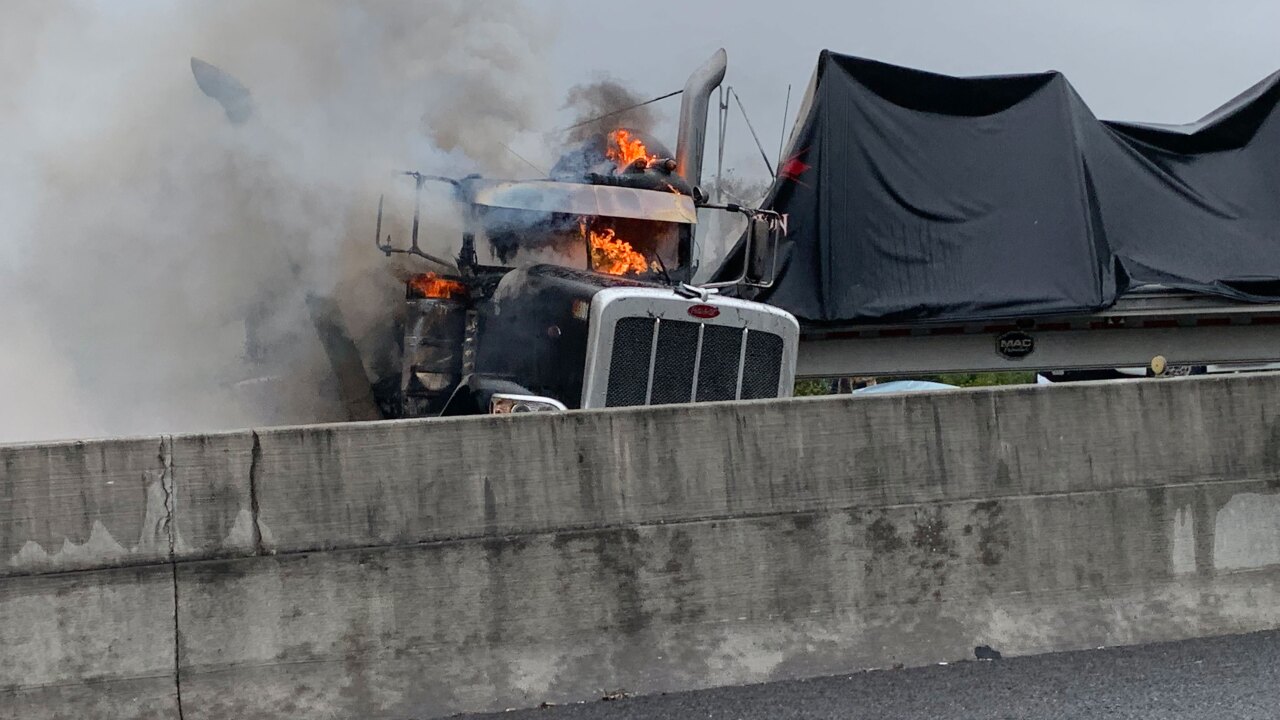 NASHVILLE, Tenn. (WTVF) — A crash involving a pickup truck and a semi closed southbound lanes of Interstate 65 in Brentwood on Wednesday morning. The roadway has reopened after being closed for several hours.

The collision was reported around 9:30 a.m. near Old Hickory Boulevard, exit 74. And lanes weren't fully reopened until around 7 p.m.

The Tennessee Highway Patrol said the semi, which was hauling steel, lost its load as a result of the crash. The cab of the semi later caught fire.

The crash has snarled traffic along the interstate for miles. No injuries were reported, Brentwood police said.

You can see from @myTDOT cameras that traffic is being detoured through @CityofBrentwood Please plan to avoid I-65 at Old Hickory Blvd for the next several hours as crews work to clean up debris. Brentwood Public Work crews are on the way to help clean up the road. pic.twitter.com/88tsMeFVCi