Carjacking Victim Hit With Own Vehicle 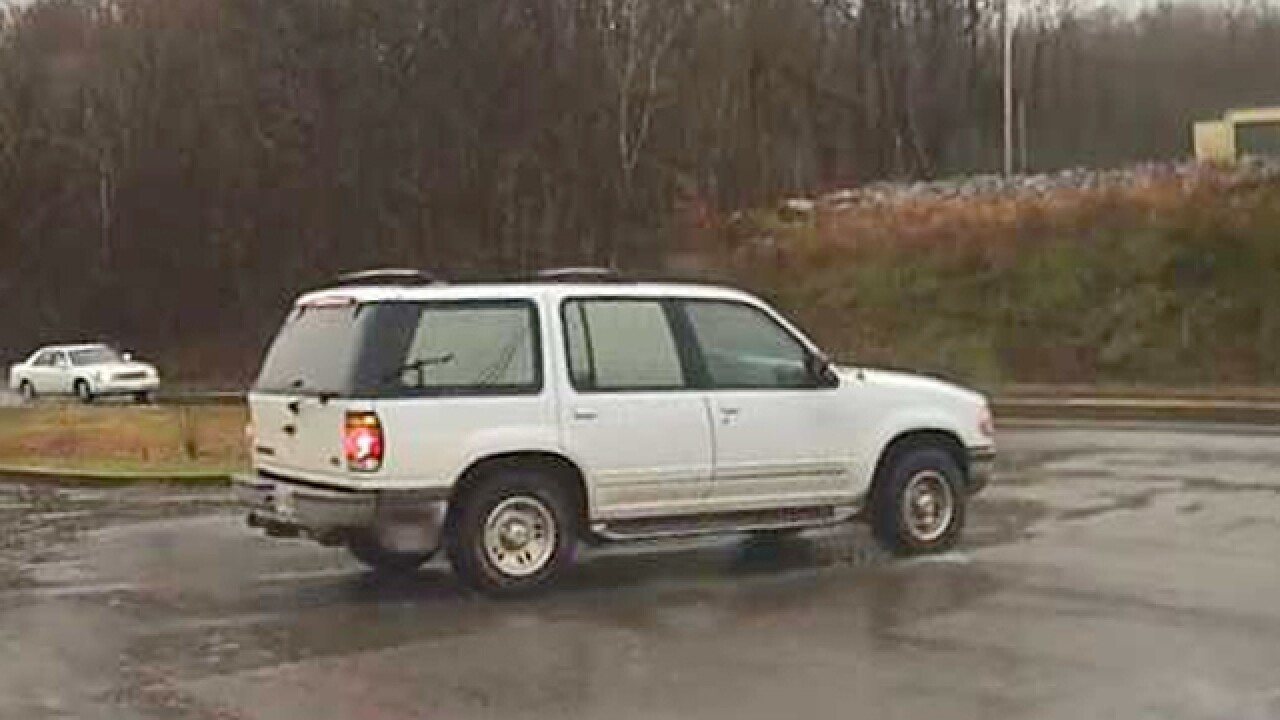 Police in Clarksville have been searching for a suspect who allegedly carjacked a man and hit him with his own vehicle.

Authorities said they arrived at the scene to find the victim, a man in his early 40s, sitting on the side of the road.

He lost consciousness, but he was able to tell investigators he had been hit by a vehicle before that happened. The man was taken by helicopter to a Nashville hospital where he was last listed in critical condition.

According to reports, it’s believed the victim, who was driving a 1995 white Ford Explorer, was carjacked. The suspect then reportedly hit the victim with the Explorer while fleeing from the scene.