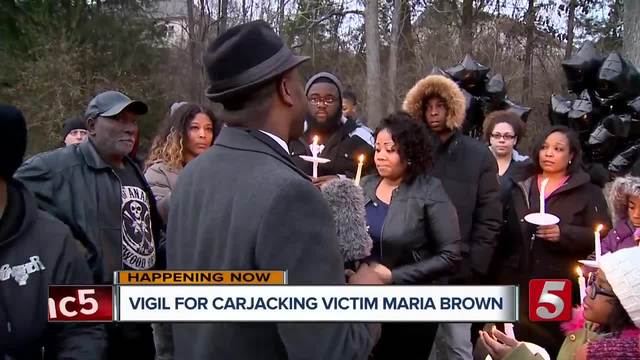 &lt;p&gt;Dozens gathered at a vigil for Maria Brown, a woman who was fatally shot during a carjacking this at a Madison Apartment complex.&lt;/p&gt; 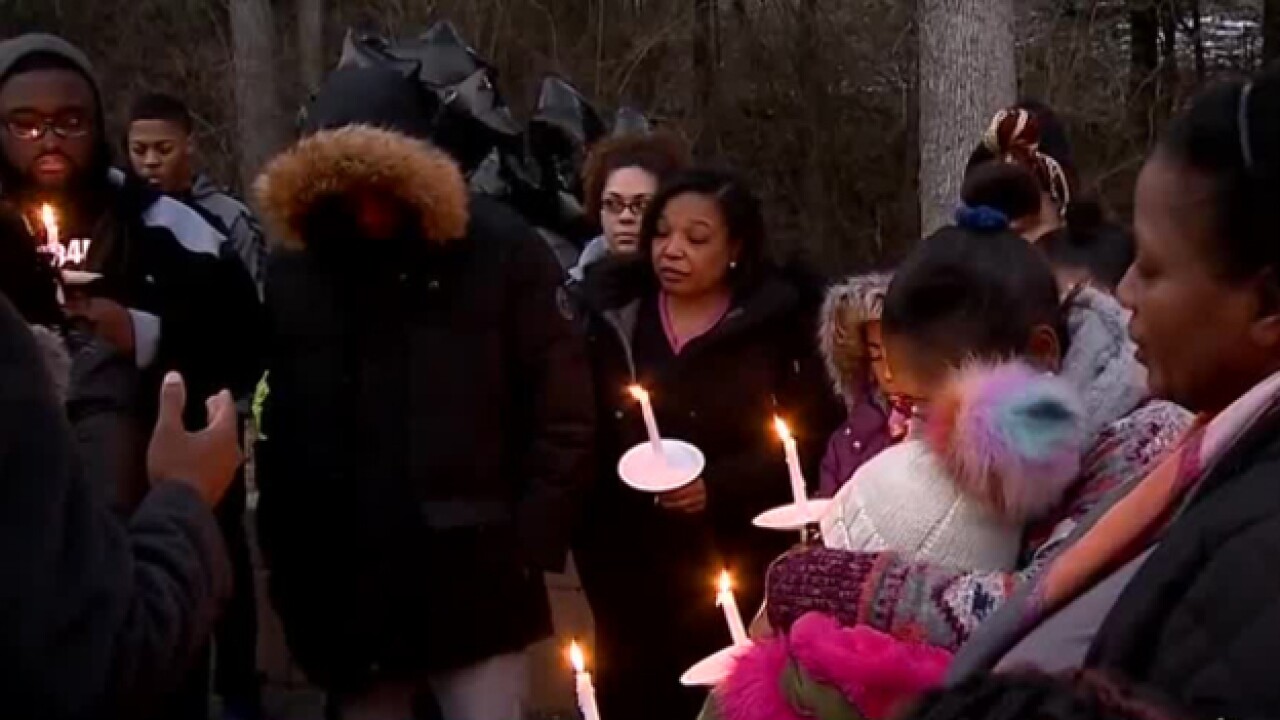 Dozens gathered at a vigil for Maria Brown, a woman who was fatally shot during a carjacking this at a Madison Apartment complex.

Friday's prayer vigil brought friends and family together to remember the 29-year-old. She was shot and killed when she was visiting her cousin at the Highland Cove Apartments on the 700 Block of Due West Avenue in Madison.

A man reportedly walked up to her passenger's side window demanding money. When Brown and her passenger said they didn't have any, that's when she was shot.

The gunman then forced Brown and the passenger out of the vehicle. Brown was rushed to the hospital where she later died.

"Maria was funny she was a hard worker, she was the fix it person in  our family we depended on her with a lot of things she was always keeping the kid in check and we're gonna miss her..we're very heartbroken about this," said a family member.

Police were able to locate her vehicle, but they were not able to track down the killer.