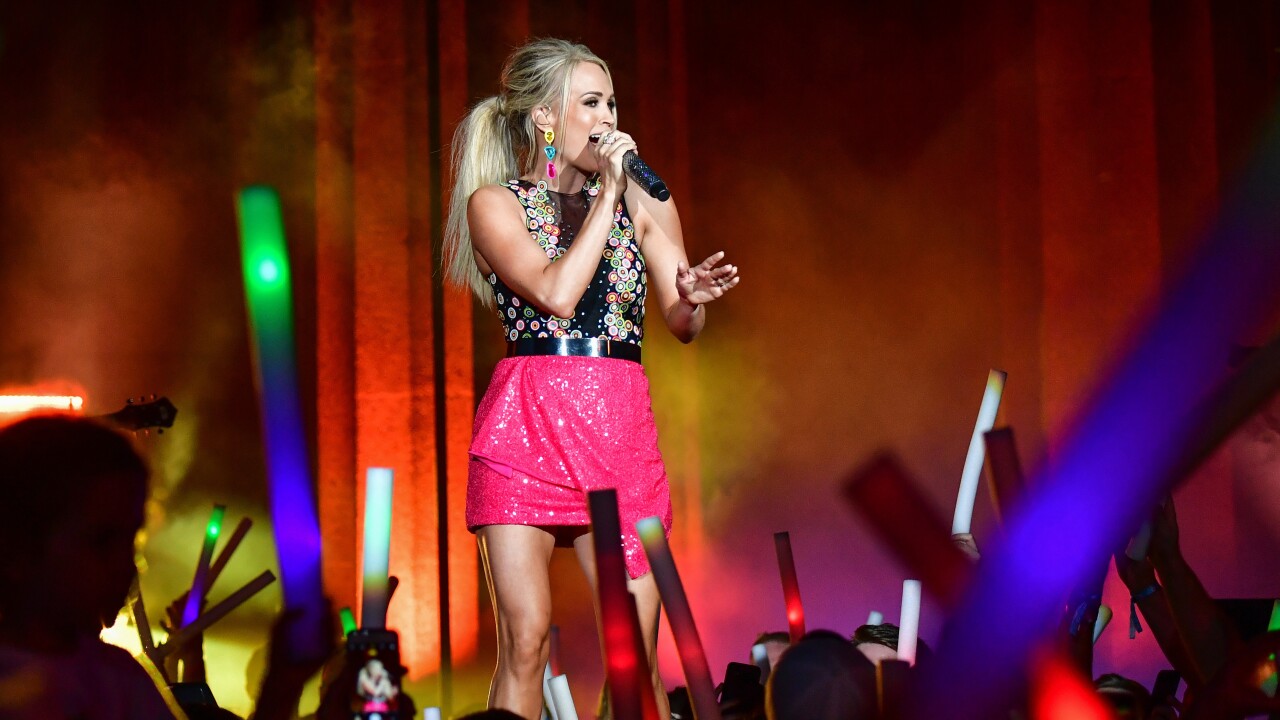 “It’s an incredible honor to welcome Carrie, Reba and Dolly to the CMA Awards stage this year,” says Sarah Trahern, CMA Chief Executive Officer. “In addition to awarding the year’s best and brightest in the genre, ‘The 53rd Annual CMA Awards’ will celebrate the legacy of women within Country Music, and we couldn’t think of a more dynamic group of women to host the show.”

Underwood, Parton and McEntire have earned a combined 124 CMA Awards nominations with 22 total wins – 11 of which are for Female Vocalist of the Year.

They have a combined 14 nominations in the Entertainer of the Year category. Parton won in 1978 and McEntire received the award in 1986.

The final nominees will be announced on August 28 in New York.