Case Against Acquitted Man Bound Over To Grand Jury 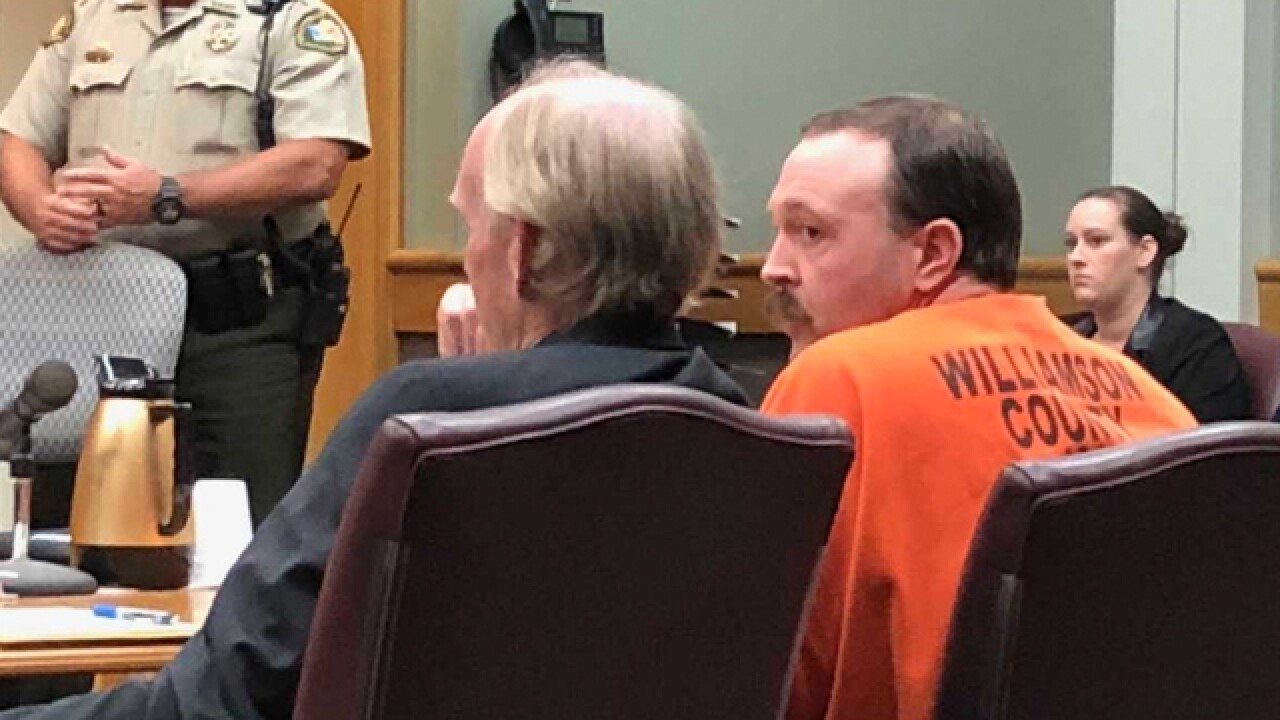 An accused bomber who was later acquitted in federal court now faces charges in Williamson County.

Mitchell Hunter Oakes was found not guilty after a three-week trial in federal court. U.S. attorneys had argued that Oakes planted a pipe bomb in the woman's car in the parking lot of NHC Cool Springs.

Shortly after the acquittal, he was taken into custody and charged with one count of attempted murder.

In a hearing Tuesday morning, a judge bound the case against Oakes to a grand jury.

The judge called his $4 million bond excessive and lowered it to $750,000. The judge also denied a gag order in the case.

Oakes must now wear GPS ankle monitor and stay in Bledsoe County, if he is able to post bond.

His attorneys said they're filing an appeal of the bond amount.

The new trial, likely to happen next year, is in state not federal court.