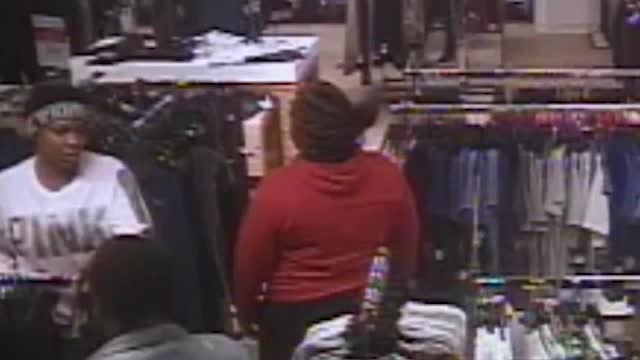 Police have released surveillance of the four Franklin shoplifters who intentionally rammed a police car during their getaway, 2 still unidentified. 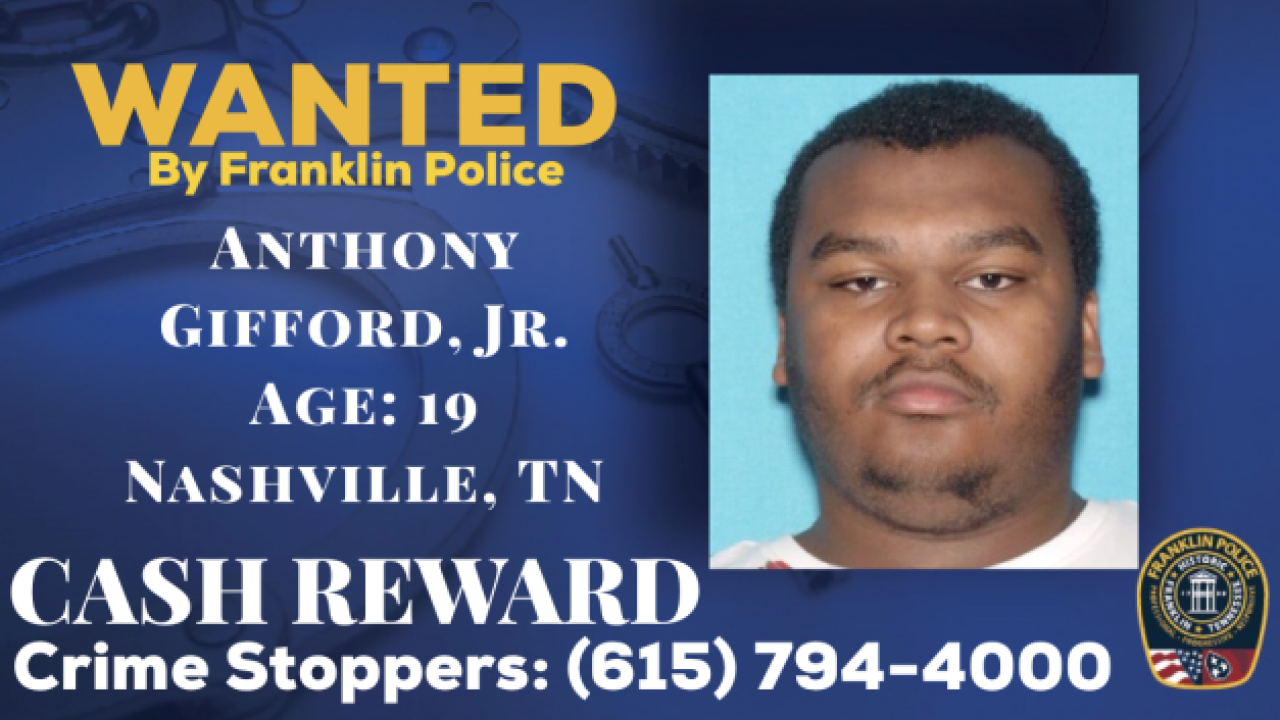 FRANKLIN, Tenn. (WTVF) — Police have released the surveillance tape from the Franklin Macy's where four suspects grabbed $4,500 in name-brand clothing on December 7.

The same suspects in the video later rammed a Franklin police car as they fled the scene.

In the video, you can see Tyasia Butler and Anthony Gifford, along with two female felony suspects who have yet to be identified

If you are able to identify the other two suspects seen in this video, call Crime Stoppers at (615)794-400.

A reward is now being offered.