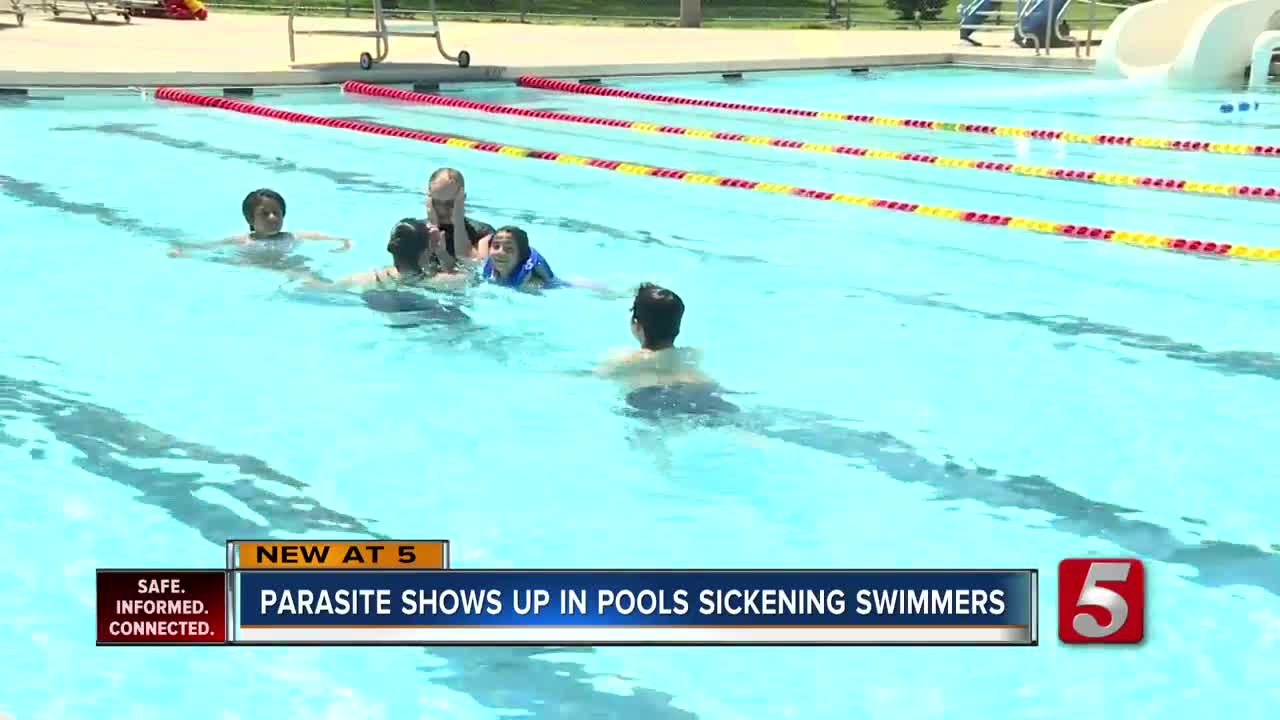 The Centers for Disease Control issued a warning to anyone who swims in a pool. Five cases of cryptosporidium have been confirmed in Davidson County. 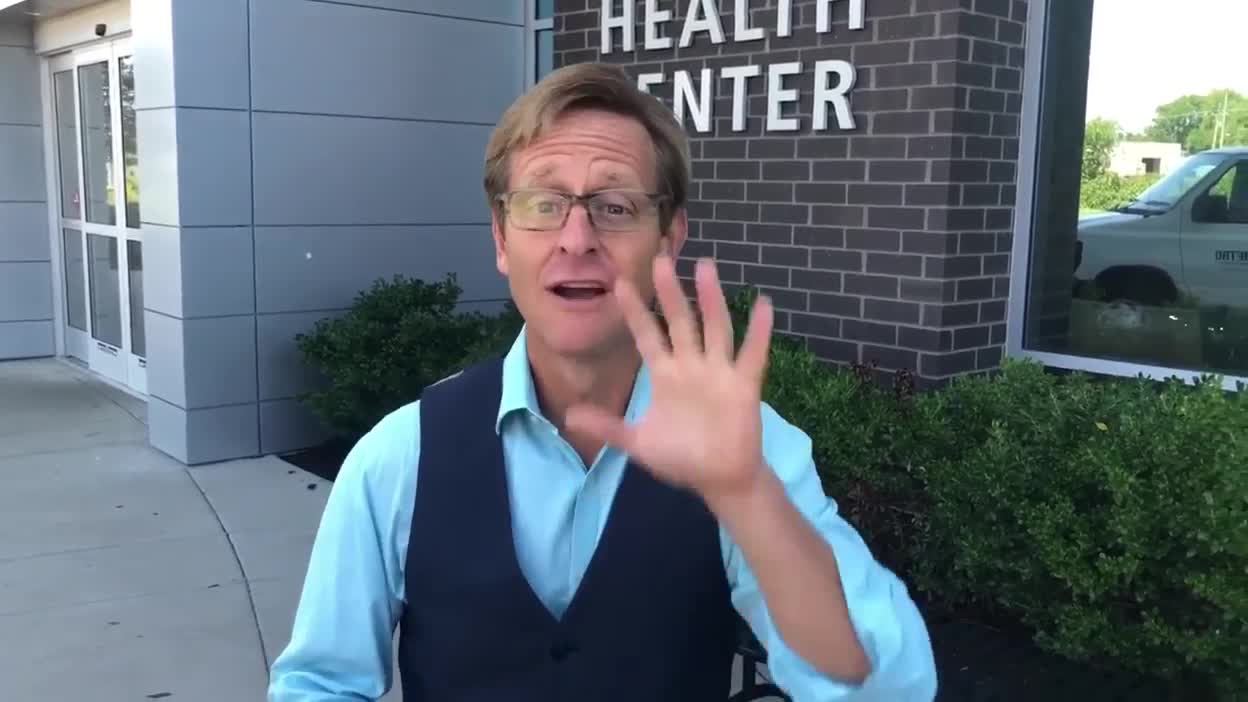 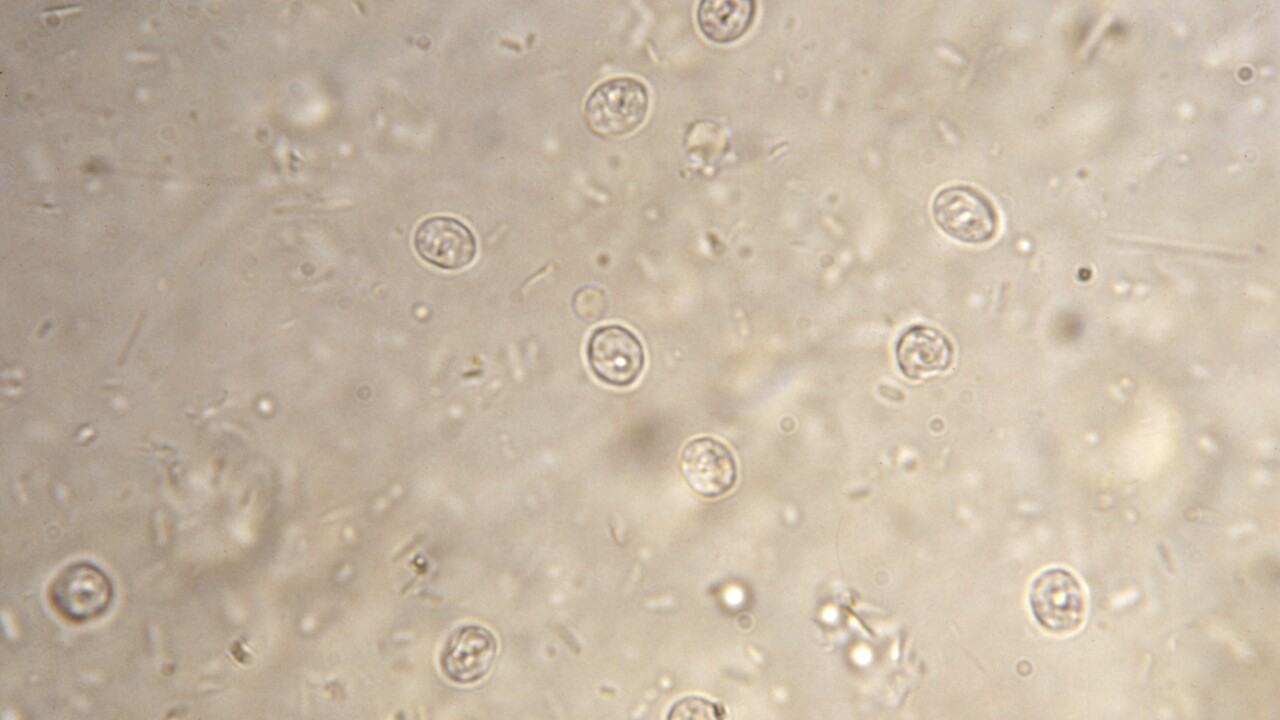 DAVIDSON COUNTY, Tenn. — The Centers for Disease Control issued a warning to anyone who swims in a pool. Five cases of cryptosporidium have been confirmed in Davidson County.

"You're going to have cramps and diarrhea, nausea and vomiting. You'll be pretty miserable," said Dr. Wendy Long, Director of Metro Health when describing the ilnesses symptoms.

Sure, you may worry about sharks or jellyfish in the open water, but in a pool, you don't want to mess with this microscopic bug.

"This parasite is very tolerant of chlorine," said Long.

The worm-like microbe known as cryptosporidium or crypto is making itself at home in swimming pools across the country.

It's become such a problem, the CDC recently issued a warning and everyone is taking notice.

"It's a significant illness. You don't want to have it," said Long.

She reports five confirmed cases of crypto in the county so far. That's not out-of-step with cases in recent years here, but the numbers are growing nationally.

Crypto typically ends up in a pool when people suffering from diarrhea decide to go for a swim. Yeah, gross.

The CDC reports anyone with that condition should stay out of the water for up to two weeks.

"I would hope this kind of messaging would educate people on what a bad decision that would be," said Long.

Because once Crypto ends up in the water, it is resistant to chlorine and can survive in the pool for up to a week.

Even though it's not pleasant, Crypto is rarely fatal. However, the bad news is that anyone who catches it, will face up to three weeks of gastro-intestinal distress.

Officials say to stay out of the water if you are sick to keep from spreading the parasite.

A recent poll found that 24 percent of Americans say they would jump in a swimming pool within an hour of having an upset stomach. The CDC says don't do it.