Centennial Park locomotive to be relocated 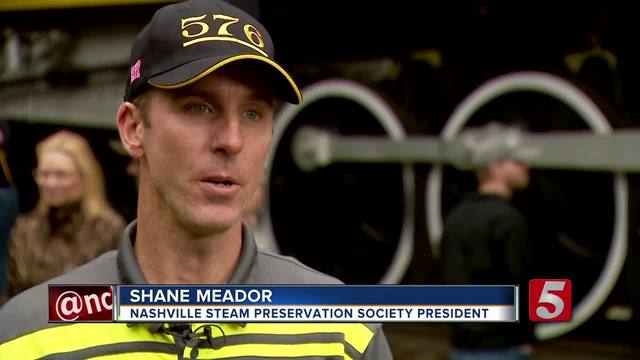 An iconic piece of history will soon leave Centennial Park full steam ahead to undergo restoration. 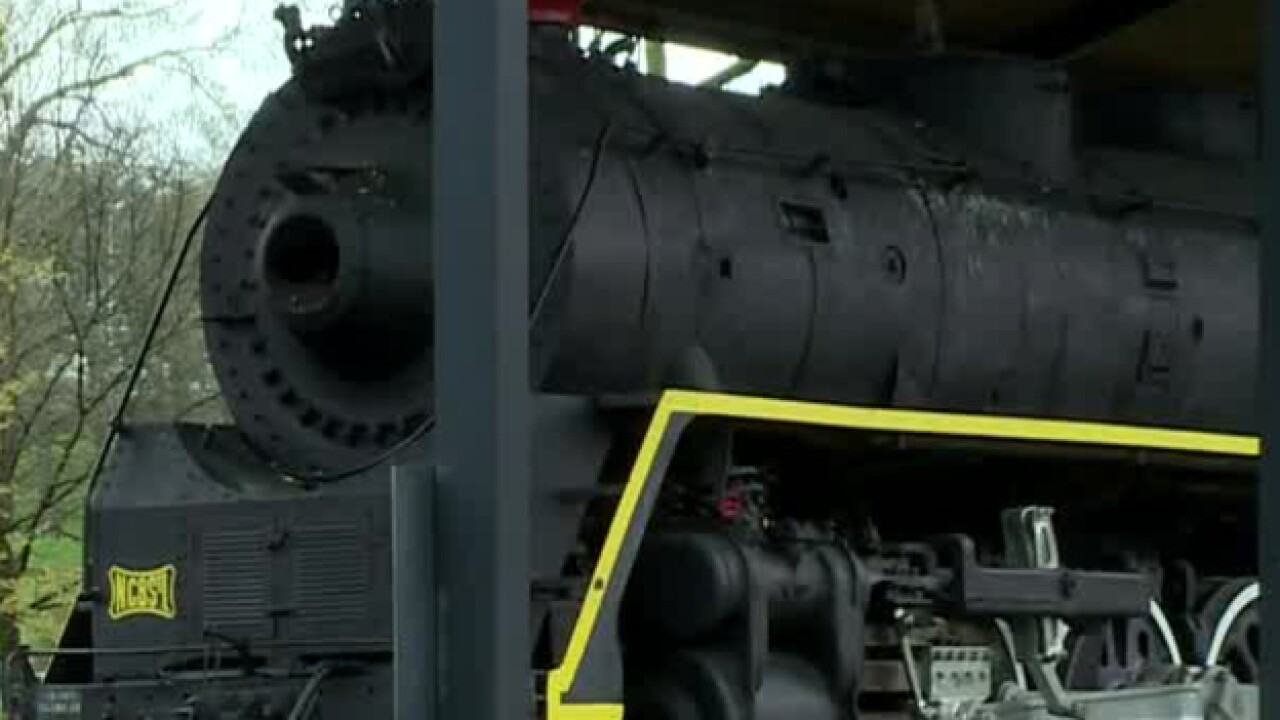 An iconic piece of history will soon leave Centennial Park full steam ahead to undergo restoration.

On Saturday, the Nashville Steam Preservation Society held a 'Goodbye Celebration' for Locomotive 576.

The Nashville railroad icon will be relocated from Centennial Park to Nashville & Western Railroad by early 2019 to begin its restoration journey.

"I was born the same month this engine was delivered," historian Tom Knowles said.

Knowles remembered climbing onto the train at age 11 when it was first brought to the park.

Nearly 100 feet long, 15 and ½  feet high and weighs more than 476,000 pounds, the steam engine stayed in the park for 65 years. Knowles said he's always dreamed of it moving again.

"I have always said that the best preservation of the antiquity is its proper maintenance and use," he said.

During the last two years, over $500,000 was raised to move the 576 from Centennial Park. Another $1.5 million to $2 million is needed for restoration and operations.